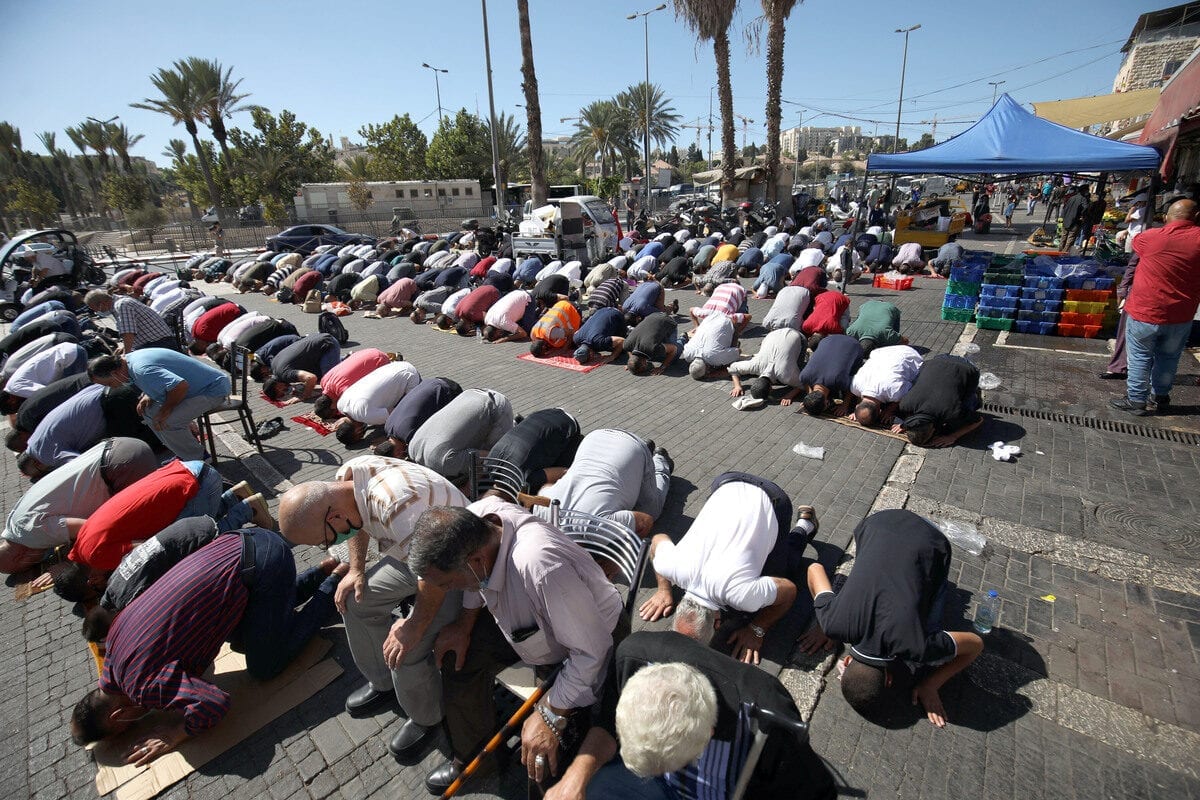 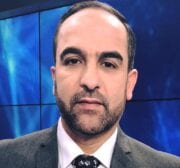 The Authorities in Arab countries, particularly Jordan, the UAE, the Sultanate of Oman and Algeria, have decided to ban the Friday prayer under the pretext of limiting the spread of the coronavirus pandemic, which I can only consider as an exaggeration!

Strikingly, the US and Europe did not ban public gatherings, unlike other countries with Islam-inspired constitutions, which decided to issue an arbitrary ban without any scientific opinion.

Imagine that a country like Jordan, where all activities are practiced during the week, imposes a general quarantine on Fridays.

The first decision taken in the new era of Prime Minister Bisher al-Khasawneh was to impose a comprehensive quarantine on Fridays, which implies, of course, banning the Friday prayer until the end of the year!!

As a result, people overcrowd on Thursdays to shop in preparation for the Friday quarantine. However, the new strategy (a general quarantine on Fridays and Saturdays) did not prove any efficiency during the past weeks, as the number of infections did not decrease.

The authorities are required to implement the necessary preventive measures in case people refused to abide by the instructions, as many argue, instead of banning the Friday prayer.

The state should impose the regulations and punish the violators according to the law. Can you imagine forcing people to stop driving their cars to avoid traffic accidents? Or is it rather about the law enforcement methods and skills in monitoring roads to prevent harmful accidents? Can't they monitor mosques in the same way?

The question is: Why do the authorities manage to prevent people from criticizing the regime in mosques and then claim that they cannot make people follow the preventive measures?!

In fact, most of the mosque-goers are committed to preventive instructions, as they wear face masks and apply social distancing. However, people may feel less enthusiastic about abiding by the instructions when they see on television that some officials ignore the measures completely.

Jordan is in better condition than countries like Oman and the UAE, which banned the Friday prayer since March 2020!

What kind of excuses can the officials give when they stand before Allah after approving such tyrannical instructions? What can they say when Allah asks them why they deprived the nation of its right to take refuge in Almighty's presence and beseech Him to take away their sorrows and inspire humanity to conquer this epidemic?

At a time when the Jordanian citizens await the new government's next step to handle the crisis caused by saboteurs with criminal precedents, after detaining dozens of them, the officials surprise us by banning the Friday prayer for months to come, in addition to restricting the work of nearly 1,500 Quran memorization centres under impossible conditions!

READ: Turkey's coronavirus cases back up to early-May levels

You can add to that the previous government's decision to put off the unions' elections, while allowing the clans to meet and elect their leaders without imposing any regulations or restrictions, which is a heresy that has nothing to do with the election law and electoral lists, but aims instead to consolidate the deputies' loyalty to their tribes and not their country, as no MP can win a seat in Parliament without the unanimous support of his tribesmen!

The important thing is to ban the Friday prayer, because the number of infections is increasing and the authorities have no other solution but to prevent people from going to mosques on Fridays to contain the virus, without setting a specific date for reviewing the decision or evaluating its efficiency!

I will repeat the call I made before many times: Why do the Arab countries insist on taking a different road in combating the epidemic despite knowing by experience that this approach is a failure?! Why don't they repeat what a country like New Zealand did, and try to achieve balance between the need to make the population abide by the preventive measures and letting individuals carry on their trade and business activities and perform religious rituals?!