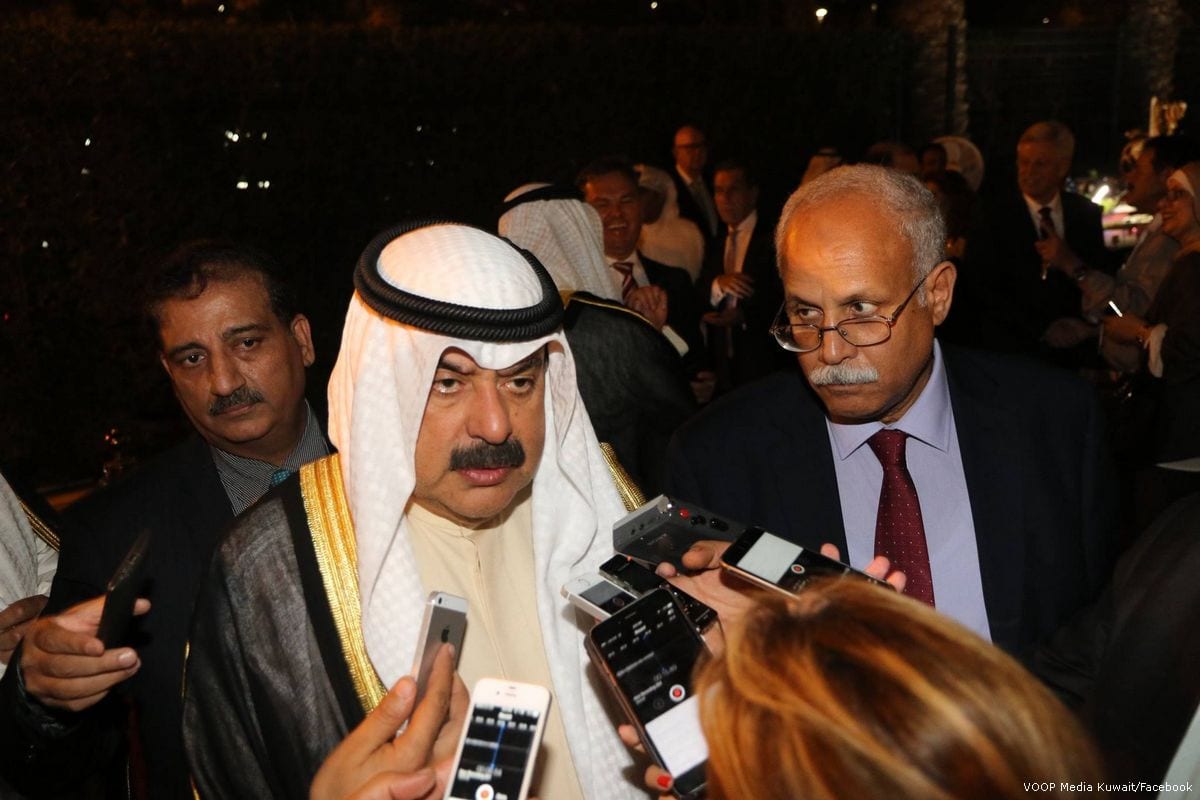 Kuwaiti Deputy Foreign Minister Khaled Al-Jarallah stated that the Egyptian ambassador to Kuwait has been summoned: "In the wake of the offensive remarks that were issued yesterday evening by the assistant of the Egyptian Minister of Manpower."

The Kuwaiti newspaper Al-Qabas reported that Al-Jarallah conveyed Kuwait's regret and condemnation of these remarks against Kuwait.

The Kuwaiti official requested the Egyptian authorities to immediately initiate legal measures regarding the offensive comments and refer whomever responsible for the investigation, in preparation for taking appropriate legal measures to restore fraternal relations between the two countries and mend the damage.

The Egyptian ambassador expressed his rejection of the offensive remarks against the state of Kuwait and its symbols. He noted that he received a phone call from officials in the Egyptian Ministry of Foreign Affairs, in which they confirmed the Egyptian authorities' determination to take the necessary measures against the responsible parties.