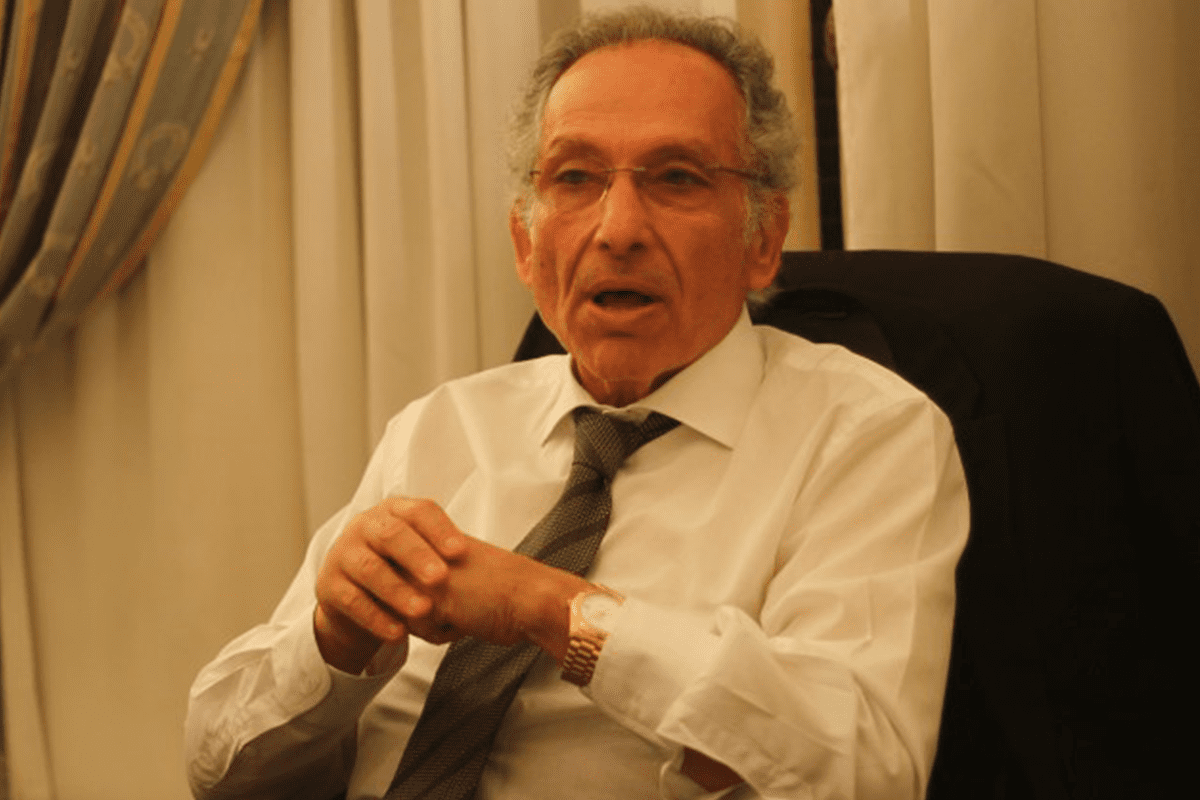 Hamza is facing terrorism charges from the Public Prosecution, under Case number 4148/2020, which refers to a tweet on his Twitter account about Al-Warraq Island protests that took place in July 2017.

The Cairo Institute for Human Rights Studies confirmed that pro-government Egyptian mass media launched a malicious campaign against Hamza, accusing him without evidence of encouraging the people of Al-Warraq Island to strike and insulting the Egyptian state, by describing it as an "occupation state".

The Egyptian Public Prosecution used the claims of the smear campaign as charges for the prosecution of Hamza, without either independently verifying these accusations or seeking objective evidence from sources other than libellous media outlets.

Journalists participating in the smear campaign were included as witnesses to the incident by the Public Prosecution, the institution also disclosed.

Meanwhile, the seven rights groups announced in a joint statement that the trial is taking place on 26 October, in a case designed to terrorise dissents over their political and ideological affiliation.

The rights groups renewed their call for the Public Prosecution to conduct a serious investigation and to gather evidence, instead of depending on claims by the security services and using media reports as evidence.