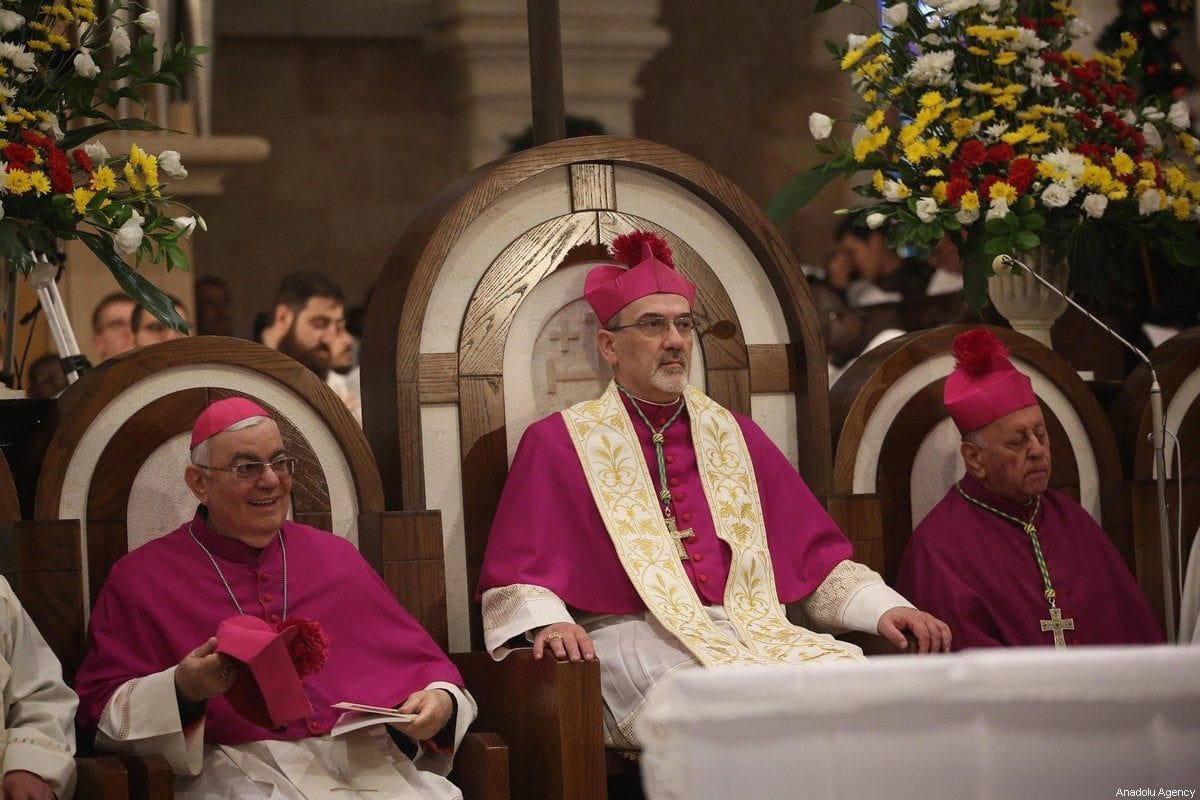 Archbishop Pierbattista Pizzaballa, the Vatican's apostolic administrator in the Holy Land, has been named as the new Patriarch of Jerusalem by Pope Francis, Reuters reports.

Pizzaballa, 55, a Franciscan friar, has served as the acting Patriarch for four years and has steered the diocese through a financial crisis and the coronavirus pandemic, when the churches at the birthplace of Christianity were closed throughout its holiest season, Easter.

In ordinary years, the Holy Land would be preparing for an influx of pilgrims over Christmas – but the outbreak has dealt a heavy blow to tourism in Bethlehem, Jerusalem and Nazareth, home to some of its most famous churches.

"We must not be discouraged," Pizzaballa said in a statement on Saturday confirming his appointment.

"Together with the many problems, we also have the resources, the desire and the strength to look forward with confidence, capable of living the ambiguity of this time with Christian hope."

The diocese covers Israel and the Palestinian territories as well as Jordan and Cyprus, a region which is home to an estimated 300,000 Roman Catholics.

According to the Catholic News Agency, when Pizzaballa, from Cologno al Serio, Bergamo, in Italy, was appointed apostolic administrator in 2016 one of his most pressing priorities was to rearrange the Patriarchate's financial administration as it had amassed debts totalling more than $100 million.