Israel to deliver wheat worth $5m to Sudan 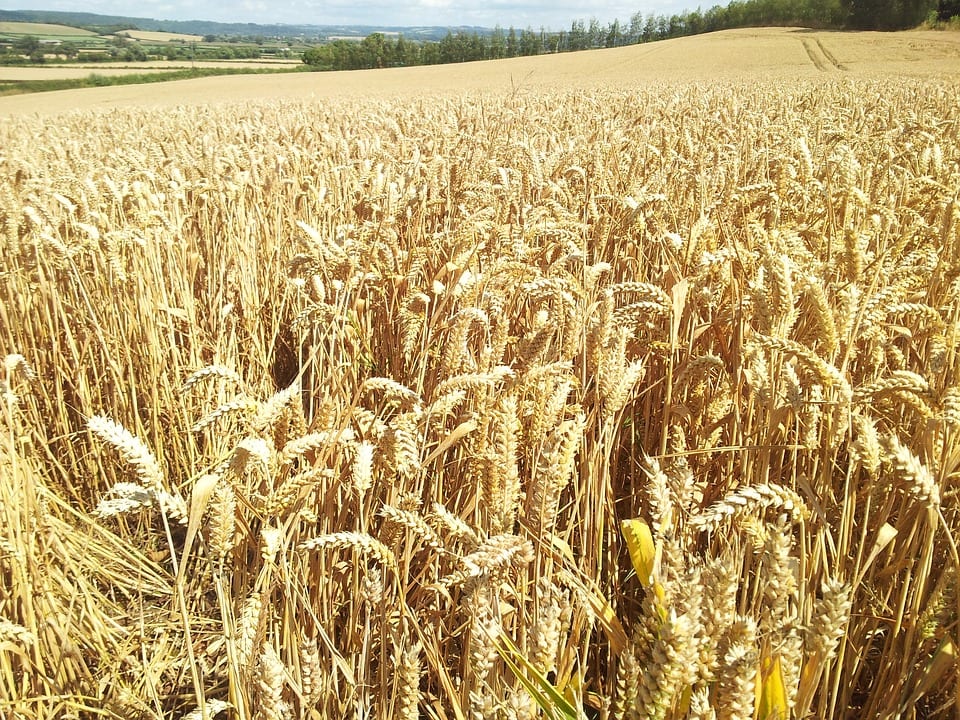 "We are looking forward to a warm peace and are sending $5 million worth of wheat immediately to our new friends in Sudan," the Prime Minister's Office tweeted on Sunday. "Israel will be working closely with the USA to assist Sudan's transition."

We are looking forward to a warm peace and are sending $5 million worth of wheat immediately to our new friends in Sudan.
Israel will be working closely with the USA to assist Sudan's transition.

On Friday, Sudan and Israel agreed to normalise relations, US President Donald Trump announced at the White House.

The normalisation came shortly after Trump formally notified Congress of his intent to rescind Khartoum's placement on the US' state sponsors of terrorism list, in a move which Sudan has longed for since the ouster of longtime dictator Omar Al-Bashir last year.

Following Sudan's removal, the list will consist of only three nations: Iran, Syria and North Korea.

READ: The UAE has bought Sudan's normalisation with Israel

A joint US, Sudanese and Israeli statement said: "The leaders agreed to the normalisation of relations between Sudan and Israel and to end the state of belligerence between their nations."

Trump confirmed: "This will be the third country where we're doing this – and we have many, many more coming."

Sudan's Foreign Ministry said yesterday that the US would also work with its international partners to relieve the country's foreign debt, which exceeds $60 billion. Both the US and Israel would also help Sudan "consolidate its democracy, enhance food security and fight terrorism," it said