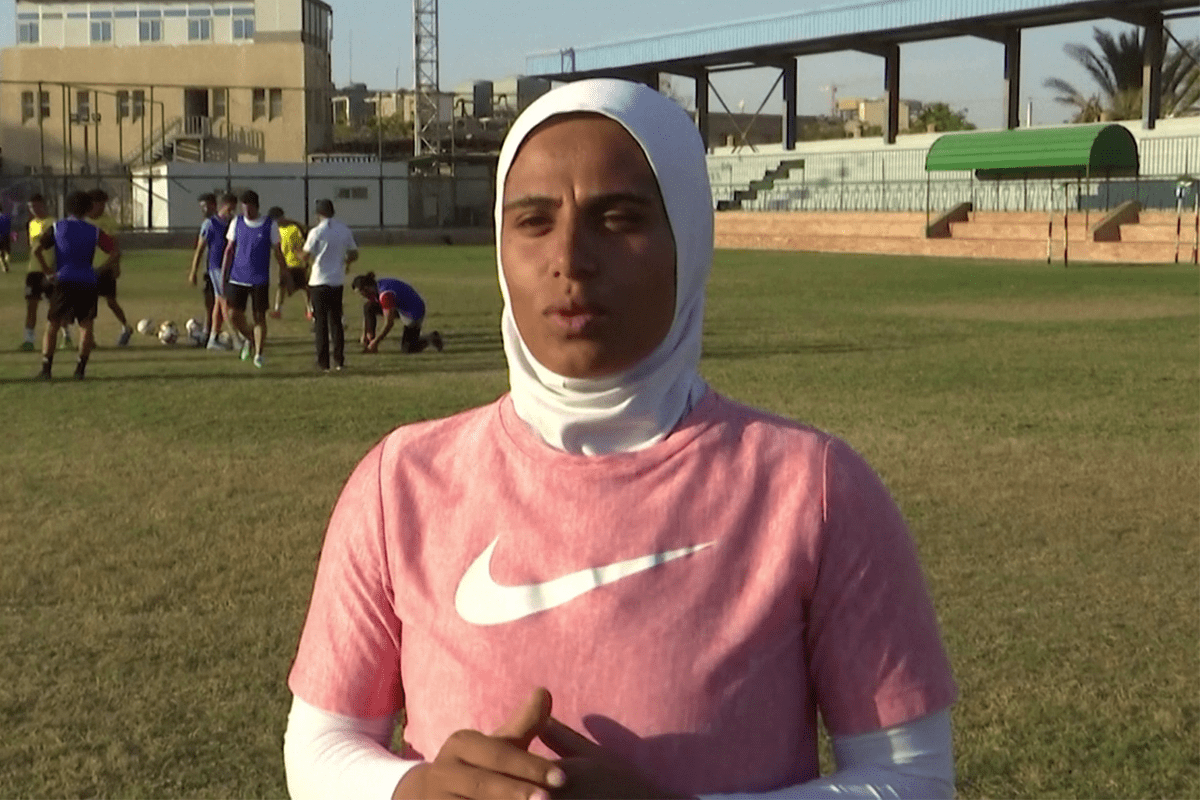 Faiza Heidar grew up playing soccer in the streets with the boys and went on to captain Egypt's national women's team. Now she has become the first woman to train one of the country's professional men's clubs.

Heidar has been signed up by the fourth division side Ideal Goldi, based in Giza.

"There is usually some mockery at the beginning," the 36-year-old told Reuters.

She said she was the first Egyptian coach – male or female – to gain the Premier Skills Coach Educator status, certified by England's Premier League.

"I would tell her not to go. She would say: 'No, I will go.' She loved the sport," said Heidar's mother, Khodra Abdelrahman.

"I let her go and prayed that God helps her. And she did go, and she has done so well."