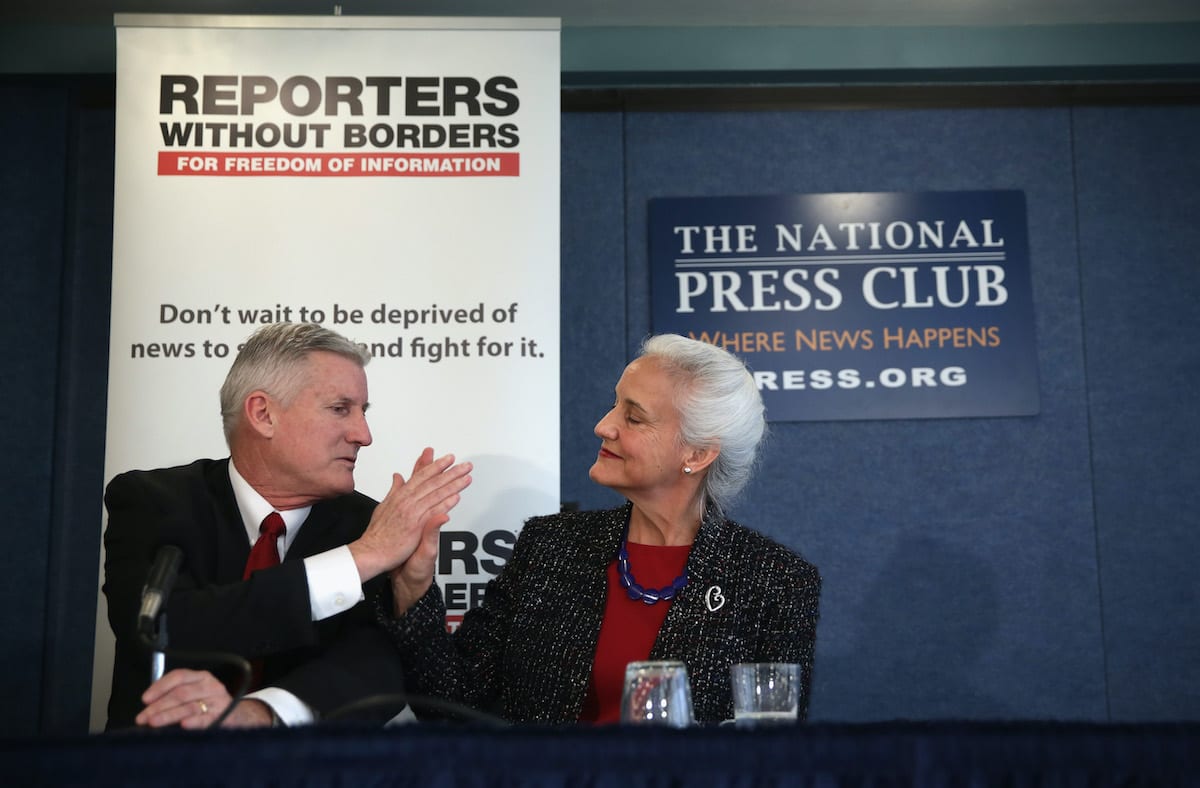 The mother of Austin Tice, a freelance journalist and former US Marine officer who disappeared while reporting in Syria in 2012, on Monday accused US Secretary of State Mike Pompeo of undermining efforts to free her son.

In a statement released ahead of the November 3 US election, Debra Tice appeared to be trying to play Pompeo off against US President Donald Trump, who has stressed his desire to bring home Tice and other US citizens detained abroad.

"Unfortunately for Austin, Secretary of State Mike Pompeo is undermining the President's crucial outreach, refusing any form of direct diplomatic engagement with the Syrian government," she said. "President Trump is committed to seeing Austin walk free, whereas Secretary Pompeo is willing to accept his continued detention." 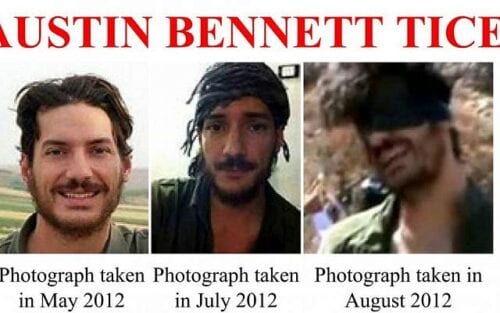 Screen shot of an FBI poster about Austin Bennett Tice, a photojournalist from Texas who disappeared in Syria in August 2012 [Twitter]

A Trump Administration official on October 18 confirmed a newspaper report that a White House official visited Damascus this year for secret meetings with the Syrian government seeking the release of Tice and another US citizen.

Asked on October 21 about the report and whether Washington was ready to withdraw US troops from Syria to secure their release, Pompeo said: "We'll continue to work for the return not only of Austin but of every American that's held. We're not going to change American policy to do that."

"As the President said clearly, we don't pay for the return of hostages," Pompeo added, repeating long-standing US policy.

About 600 US forces remain in northeastern Syria after a sharp reduction in troops that were initially there to drive Islamic State militants from their strongholds in the country.

READ: US will not change Syria policy to win release of Americans, says Pompeo

Tice's mother characterized Pompeo's stance as "in essence, there is nothing he is willing to do to bring my son home."

She also said Trump "can and should insist upon continuing the dialogue with the Syrian government."

The State Department and White House national security council did not immediately respond to requests for comment.