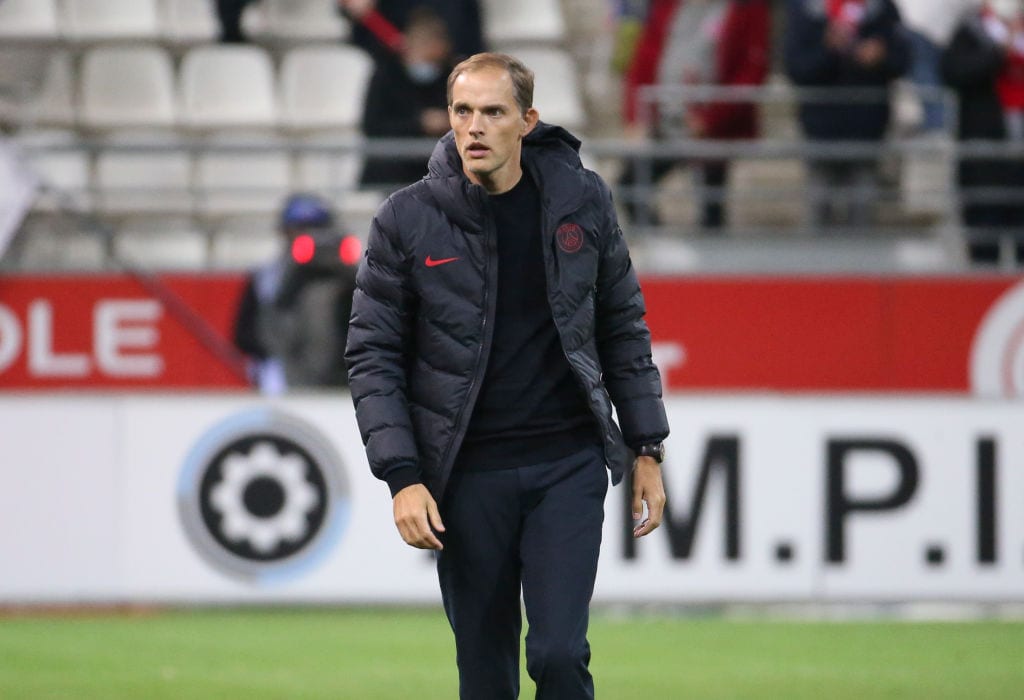 Paris St Germain coach Thomas Tuchel said he would discuss the diplomatic tensions between France and Turkey ahead of their Champions League game at Istanbul Basaksehir on Wednesday.

Macron has pledged to fight "Islamist separatism", saying it was threatening to take over some Muslim communities in France.

The country has since been shaken by the beheading of a teacher by an Islamist militant, avenging the use of cartoons of the Prophet Mohammad in a class on freedom of expression.

PSG captain Presnel Kimpembe said that he felt no tension ahead of the game.

"I didn't feel any tension. We are football players and as long as UEFA says we can play here, we come to play our match and we go home. It's out of our hands," said Kimpembe.

The French champions are under pressure having lost their opening Group H match to Manchester United at home last week.