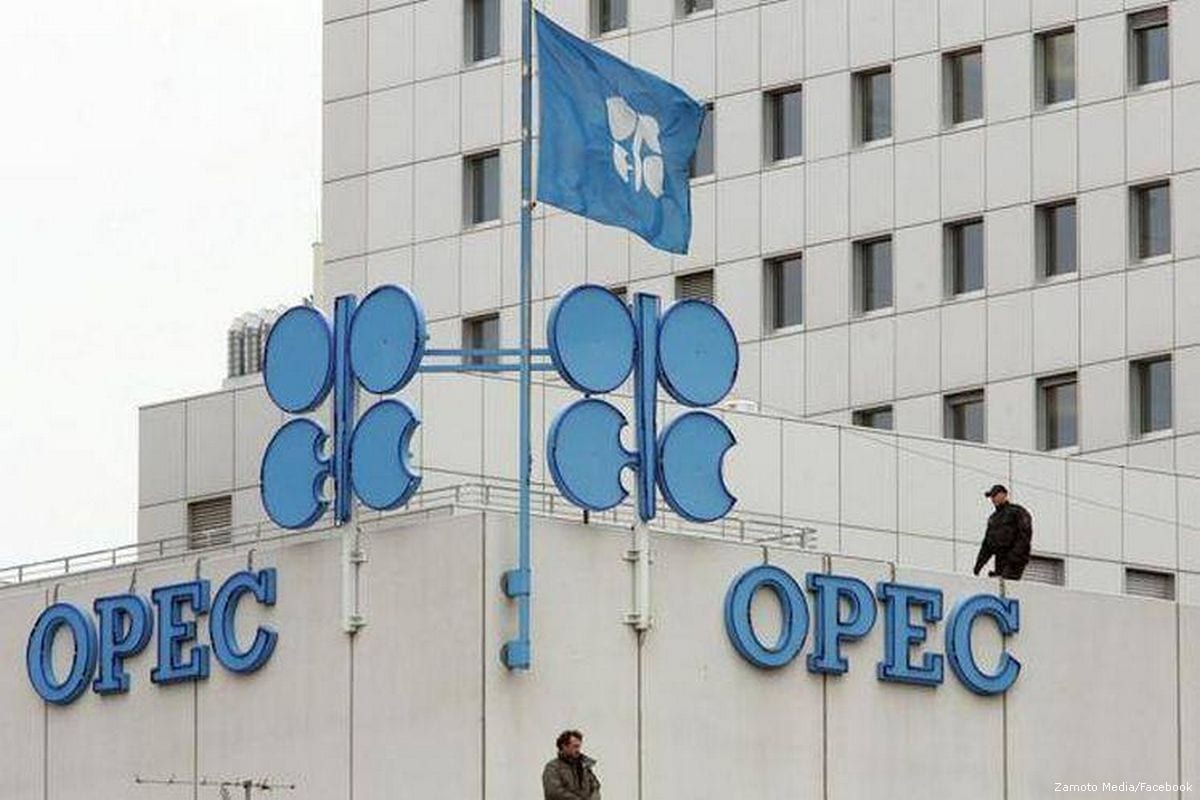 Gulf OPEC producers the United Arab Emirates and Kuwait, as well as Iraq, are debating whether they should roll over existing oil supply cuts into 2021, as they struggle to stick to their agreed reductions, OPEC and industry sources said, Reuters reports.

Their hesitance raises the possibility of reviewing output targets when the Organization of the Petroleum Exporting Countries meets in November to decide on its production policy and could create further friction within the OPEC+ group that includes allies, complicating efforts to rebalance the market amid weak global demand.

The UAE and Kuwait have traditionally supported Riyadh's position, but both nations are feeling the heat of tight oil policies in 2021 as they believe the size of their output cuts is too deep to sustain, the sources said.

Saudi Arabia, OPEC's de-facto leader, and non-OPEC Russia are in favour of continuing with the current oil production cuts of around 7.7 million barrels per day into next year, rather than easing them by 2 million bpd from January as under the current pact, OPEC sources said.

"The countries are being suffocated with those cuts, it is very tough to continue with them next year too," said one OPEC source.

The UAE is finding it difficult to continue the burden of the big reductions because of its deals with international oil companies and that the baseline production used for cuts is too low compared with output capacity, OPEC and industry sources briefed on the matter said.

Other sources have said the UAE and Kuwait have argued in recent OPEC+ talks that they were not concerned about Libya's return with a sustainable output increase in the near term, which will make it easier for other OPEC members to raise output as planned.

The UAE is cutting around 33% of its output potential, pumping 2.59 million bpd, down from around 3.9 million bpd in April before the deal, according to OPEC data.

The UAE has overproduced in August but pledged to compensate for the rise by reducing its oil supply in the coming months.

Kuwait's production cap is at 2.297 million bpd after it had boosted its output to around 3.1 million bpd before the deal, meaning it is cutting about 26% of its output capacity, the data shows.

Iraq, OPEC's second largest producer, which is required to cut about 850,000 bpd, has talked about being exempt from the reductions next year.

"Iraq will stay committed to OPEC+ cut deal and we will keep respecting our pledge, not only to cut production but also to compensate for the missing months until end year," said a senior Iraqi oil official who attends OPEC meetings.

"But, and here we have a big but, when OPEC will meet again to discuss 2021 plans it will be difficult for Iraq keep cutting output and exports with the same agreed share in 2020 because we are suffering a financial crisis which threatens the possible collapse of the Iraqi economy," said the official.

"All OPEC members must understand Iraq's critical situation… when it comes to discuss a new cut extension deal."

Iraq has failed to comply with its output targets but its compliance has been improving as it agreed to compensate for earlier overproduction by December.

"For the rollover to work, I think the baselines and quotas need to be looked at again… when the name of the game is to produce and maximise your gains," one source from an OPEC producing country said.