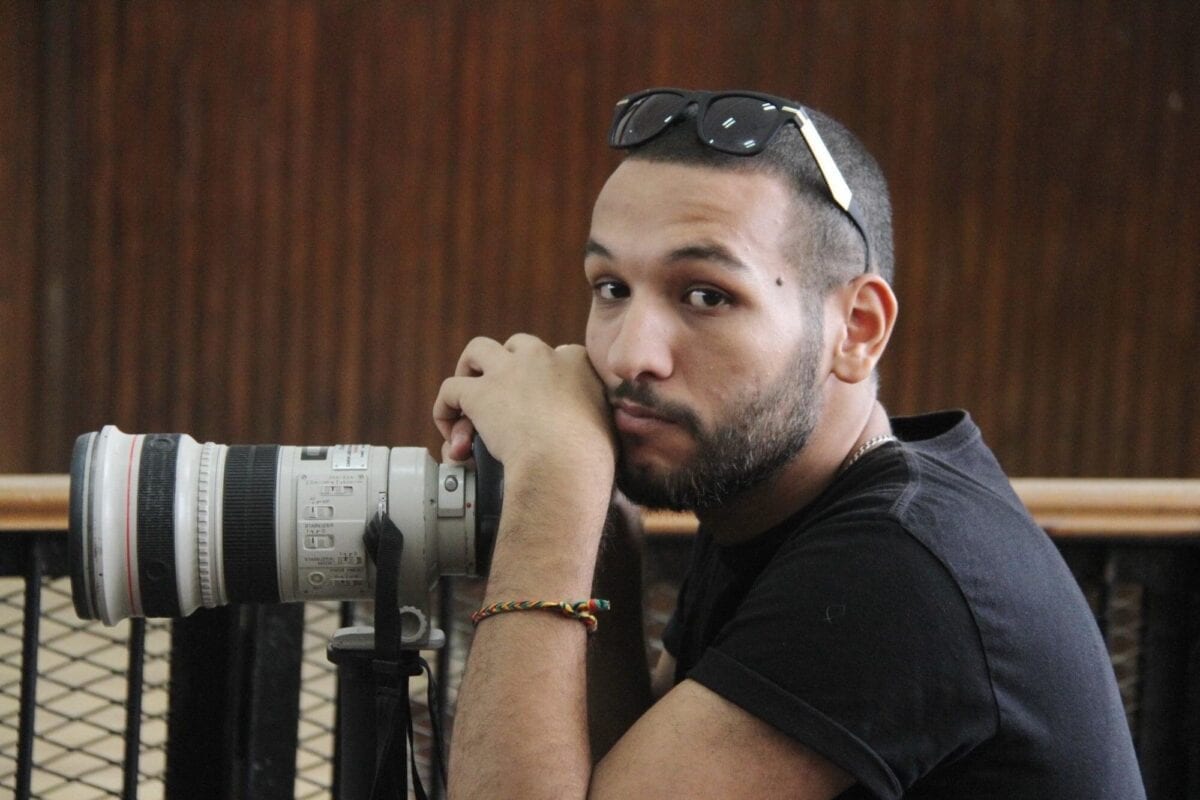 Egyptian photojournalist Mohamed El Raai has been missing since he went to the National Security Office on Wednesday.

Security forces went to his home on Monday and when they didn't find him there, left a message for him with a phone number and asked him to call them.

When El Raai called the number, he was summoned for interrogation at the National Security headquarters in Shubra El-Kheima, Cairo.

On Tuesday he was questioned for over five hours about his work, but was allowed to leave afterwards. He was summoned again that evening and then the following day.

El Raai has been forcibly disappeared since 2pm on Wednesday when he returned to the headquarters for a third time. His family and friends have not heard from him since.

His family filed a report with the attorney general and the interior ministry about his disappearance.

Journalism has become a crime in Egypt, Amnesty International said in a recent report, as the government moves for absolute control over the narrative and to crush the opposition.

Since the 2013 coup, most TV shows and newspapers promote the government's point of view. Those who have not have been arrested or forcibly disappeared.

Several private news outlets have been acquired by companies related to Egyptian intelligence.