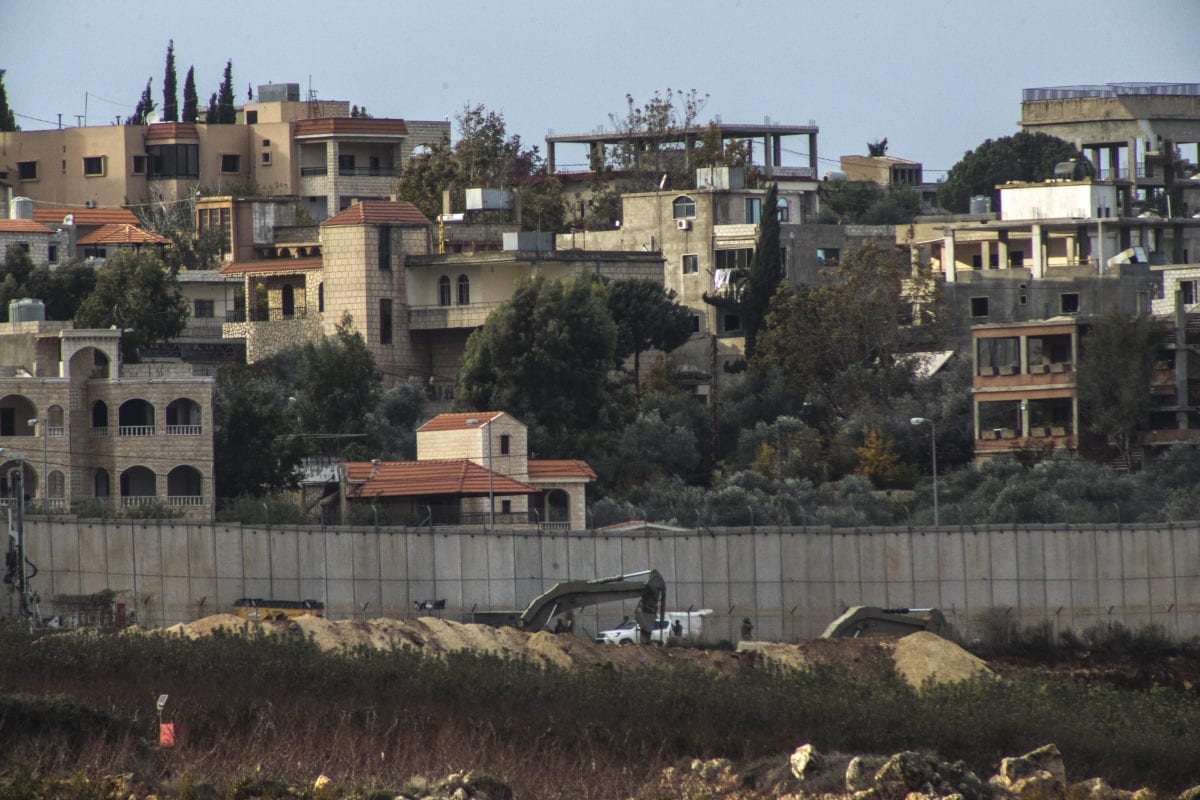 Excavation works are carried out at the northern Israeli town of Metula on 5 December 2018 [Mostafa Alkharouf/Anadolu Agency]
October 30, 2020 at 5:52 pm

The Israeli government is trying to expand the jurisdiction of the northern Jewish town of Harish by nearly 50 per cent to prevent Palestinians from forming a majority in the area, Haaretz reported.

The request, proposed by the Interior Ministry, to expand its boundaries comes following a report released by the Housing Ministry, which detailed the expected demographic changes in the area to 2050. The figures predict that the Arab population in the area will reach 51 per cent of the total 700,000 expected residents.

"The picture of the demographic growth in the surrounding space shows the area is marked by a growing, significant rate of Arab population," the Housing Ministry's document stated.

READ: UAE to sell 'Israeli' wine made in Golan Heights

"The demographic balance is about to change: A predominantly non-Jewish population will inhabit the district."

The town had already been expanded twice despite warnings from Adalah, the Palestinian human rights organisation based in Haifa, that the move would impact negatively upon the area's surrounding Arab towns and villages and their physical development.

Located along the coastal plain between Tel Aviv and Haifa, Harish has a population target set by the government of 100,000. At present, hundreds of its homes stand vacant.