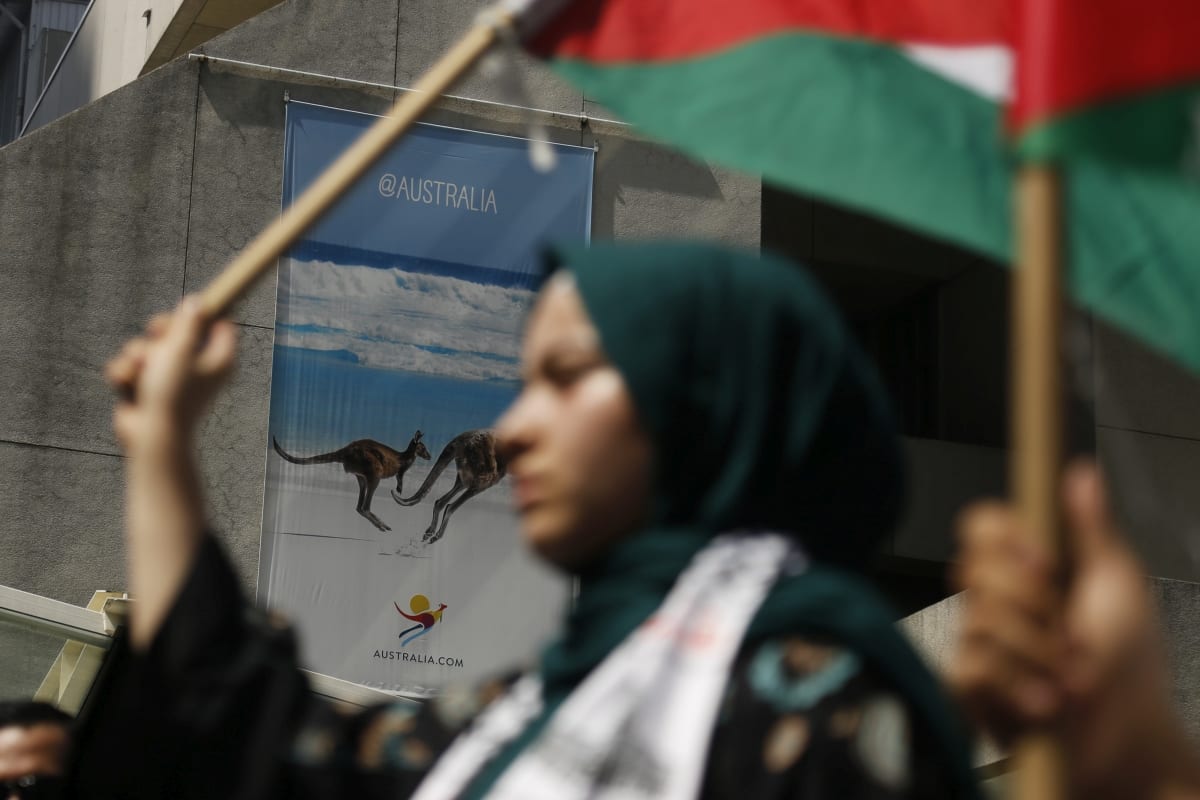 Malaysians stage a protest in support of Palestine in Kuala Lumpur, Malaysia on 21 December 2018 [Adli Ghazali/Anadolu Agency]
November 4, 2020 at 9:42 am

Malaysian Deputy Foreign Minister, Datuk Kamarudin Jaafar, yesterday reiterated his country's support for the establishment of an independent and sovereign Palestinian state with Jerusalem as its capital.

Speaking to the Malaysian News Agency (BERNAMA), Kamaruddin said: "Malaysia's position is in line with the United Nations decision to establish the State of Palestine based on the two-state solution on the pre-1967 borders with Jerusalem as its capital."

He stressed that the Malaysian government will continue to support the efforts made to help Palestine and strengthen bilateral relations between the two countries.

The first Parliamentary Special Select Committee on International Relations and Trade report on bilateral ties between Malaysia and Palestine was approved yesterday.

Committee chairman, Wong Chen, said it included rejection of US President Donald Trump's 'deal of the century', expediting a free trade agreement with Palestine, increasing resources for educational scholarships and increasing aid to the Palestinians.