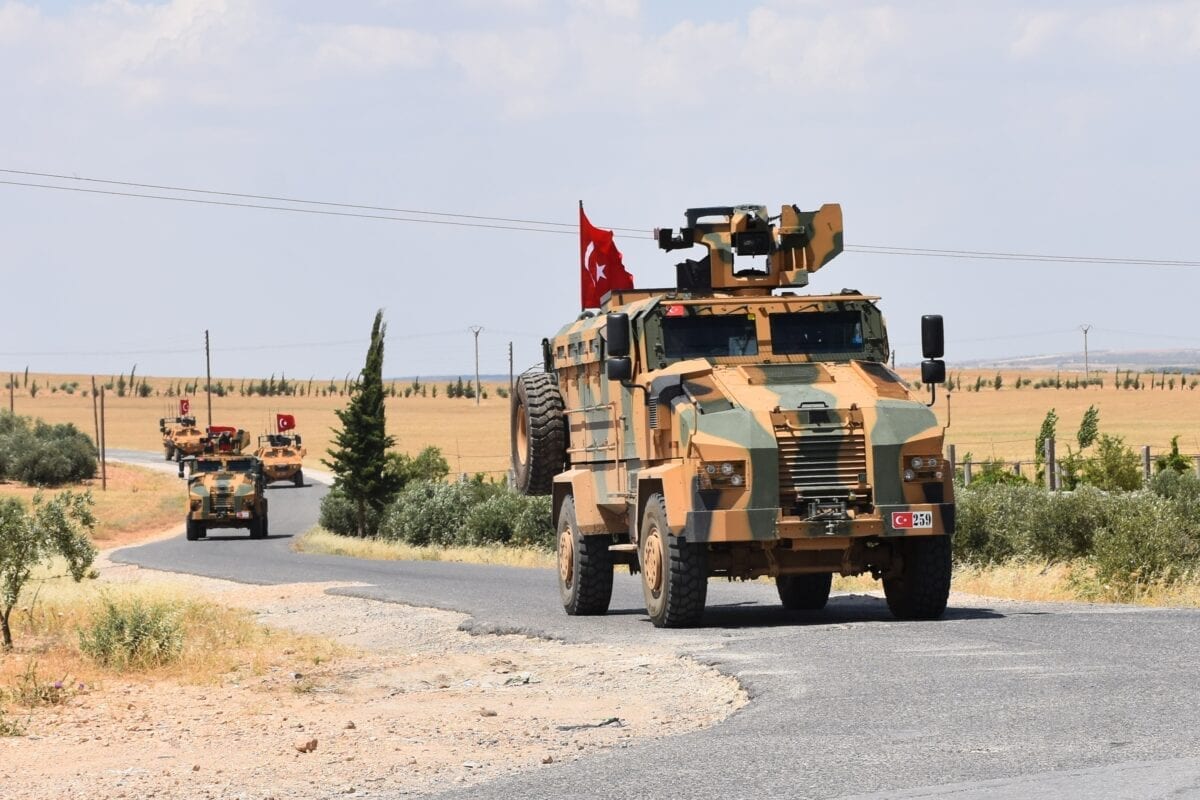 The Turkish army is getting ready to withdraw from a military post that it had established in Aleppo's suburbs, Syrian media reported.

Known as the 3rd military post, it is located in Qabtan Al-Jabal in Aleppo's west.

Turkish forces recently evacuated a number of posts in Aleppo's north. Last month, it evacuated Murek, which was the largest "observation point" for the Turkish army in Syria. They also evacuated Sher Maghar, in Hama's north-west and another post in southern Idlib.

Turkey had established a number of "observation points" in what are known as "de-escalation zones" in northern Syria.