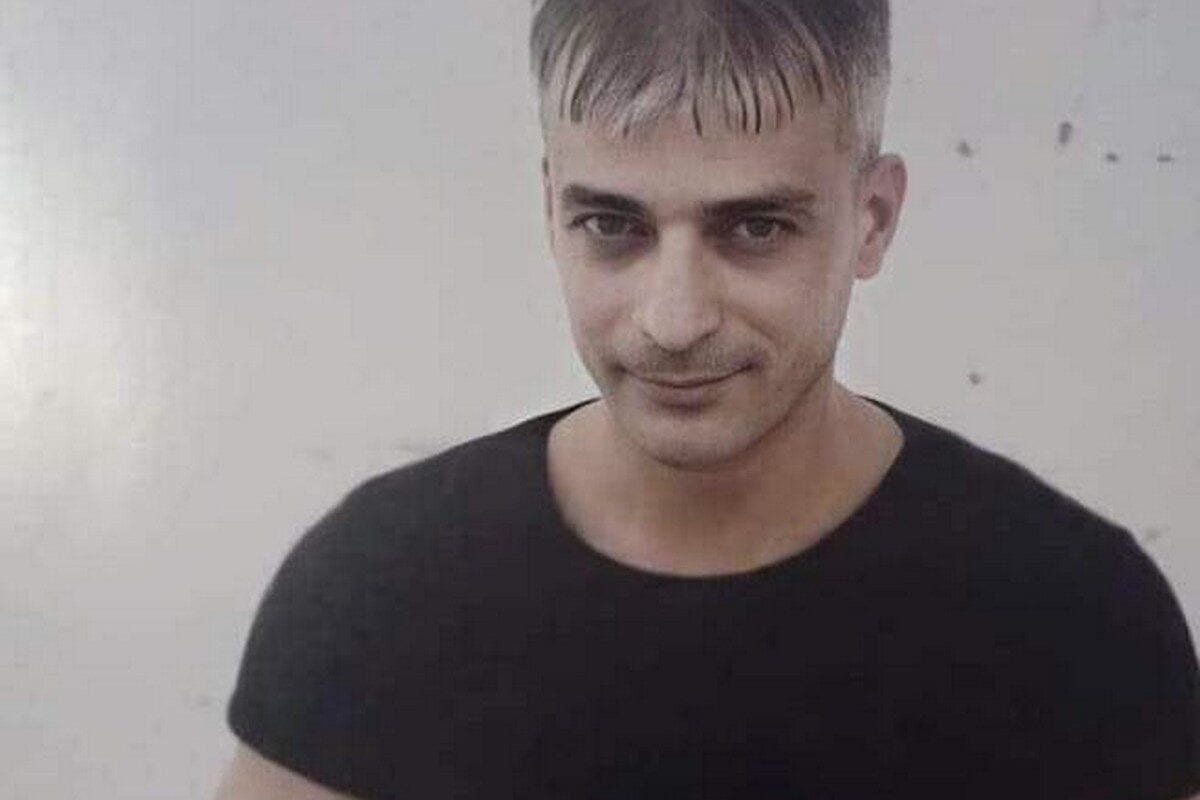 Kamal Abu Wa'er, from Jenin's town of Qabatiya, suffered from throat cancer. The 46-year-old detainee was struggling after a severe deterioration in his health after contracting coronavirus in July.

The head of the Palestinian Detainees' and Ex-Detainees Committee, Qadri Abu Bakr, called out Israel on several violations of Palestinian prisoners' rights.

He holds the Israeli authorities fully responsible for the death of Abu Wa'er, calling his death a premeditated crime committed by the Israeli prison service, which refused to release him despite many calls for such action due the seriousness of his medical condition.

The number of Palestinians in Israeli prisons currently stands at around 5,000, including 700 patients and 41 women.

READ: Calls for Israel to protect prisoners against spread of COVID-19

With the absence of ventilation and health measures, prisoners remain at high risk of contracting the virus.

Abu Bakr also stressed that this crime demonstrates the failure of the international community and its responsibility to hold Israel accountable, warning that the ongoing silence regarding these violations will encourage the Israeli occupation to continue perpetrating crimes against Palestinians.

Abu Wa'er was detained in 2003 and was serving a life term for resisting the occupation.

Since 1967, 226 Palestinians have died in Israeli prisons, according to the Palestinian Authority, which said the main cause of death has been medical negligence at the hands of prison authorities.