Optimism and cooperation pave the way for resolving the Libyan crisis 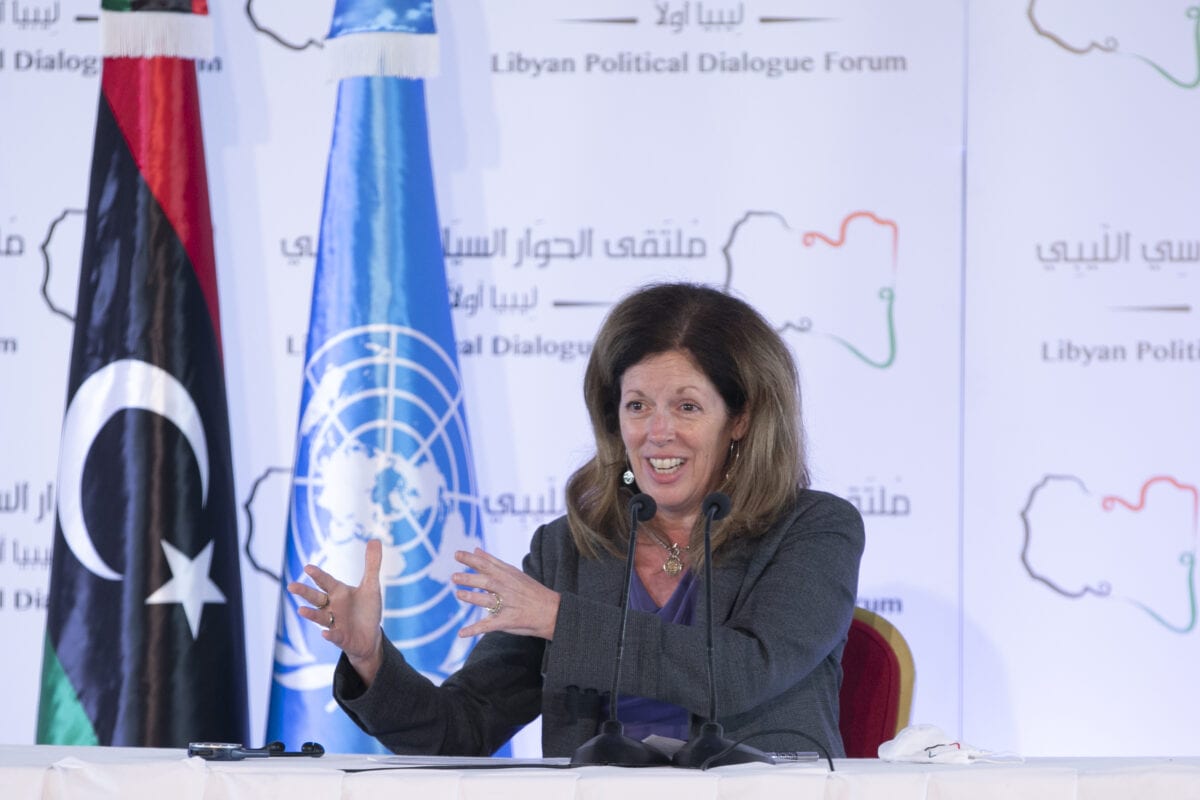 As the Libyan dialogue approaches the conclusion of its sessions under UN auspices in Tunisia, there is widespread optimism among those involved about the progress witnessed by everyone. There is a desire to push for a political solution that ends the crisis that Libya has suffered for ten years.

The language of reason that has governed the dialogue seems to have triumphed, with converging views amongst the Libyan factions once they were certain that the solution would not lie with military victory or defeat. Instead, they understood that it would be in the context of the aspirations of the Libyan people, whose living conditions have worsened and concerns about political leaders and militias controlling various regions have grown. The people fear a popular explosion that would overthrow the government, which many hold responsible for the current situation.

We await the outcomes of the dialogue and details of the understandings to be implemented. The vision for the future depends on the success or failure of any agreement actually being implemented; many of the parties have interests that will be difficult to give up without something in return. Moreover, many of the international parties invested in the crisis have concerns about leaving empty-handed, especially in terms of the reconstruction projects and the domination of markets in a country that has turned into a consumer rather than a producer.

The first positive understanding is the call for elections at the end of 2021. We have time to prepare by rebuilding the trust lost between all parties, even within the same camps in Benghazi and Tripoli.

Implementing everything agreed upon in the military committees within the next three months will be the real key to success or failure. The most important of these understandings is the expulsion of mercenaries and the surrender of heavy and then medium weapons, then the collection of weapons that are dangerous without exception, especially in the hands of civilians and militias.

The role of the UN and the guarantor countries is vital to the success of the agreement. This includes the prevention of weapons being sent to Libya under any pretext. If successful, this will send a message to all parties involved in the crisis that they are determined to work hard to end it.

In terms of the formation of a strong national unity government able to impose what was agreed upon in Tunisia, the need is for a constitution that will be subject to a referendum. This is one of the most important pillars for success; holding elections without a constitution that has the approval of the majority of the Libyan people will make the government a clone of the administration formed by the Skhirat Agreement. It operated with no governing document and there was no respect for the dates agreed upon, especially the presidential and legislative elections. Neither the participants in the Tunisia dialogue nor those in a new transitional government should have a political role so that they cannot not participate in the elections and do not assume political positions in the next phase.

Hopes for a solution to the crisis are high, driven by popular pressure on those gathered in Tunisia to push strongly to get out of the economic and social crisis affecting the people. The latter are facing up to the fact that, behind the scenes, there are those among Libya's "leaders" who have pledged themselves and their interests to serve parties that are not interested in the dialogue being a success. These people and groups are investing in the crisis being prolonged in order to restore their roles in the area, reach agreements or open markets for their products. That's the real threat to the possibility of the outcomes being implemented.