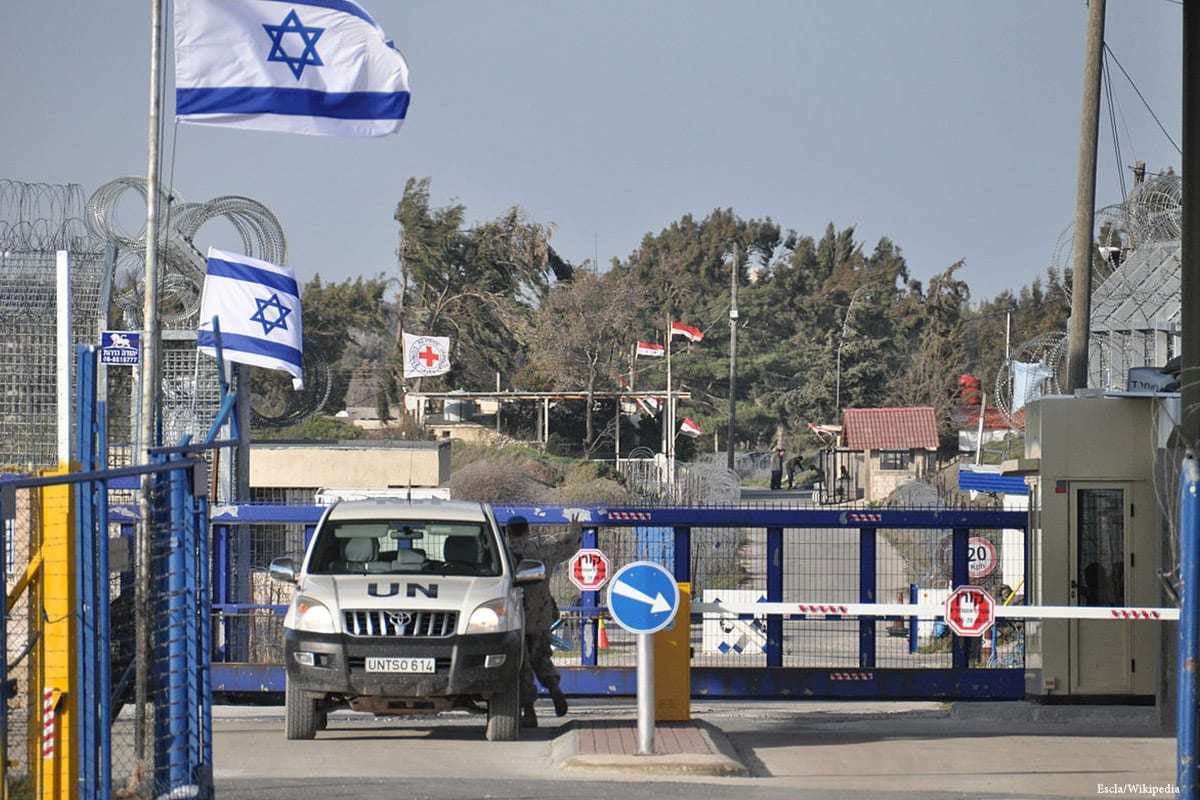 The Israeli army yesterday said it had found a number of explosive devices planted in the occupied Golan Heights .

"We just exposed a number of improvised explosive devices (IEDs) near the Israeli side of the Alpha Line on the southern Golan Heights," the army wrote on Twitter.

It went on to blame the Syrian regime for the incident, warning that it would not "tolerate any violation of our sovereignty".

The military's engineering troops neutralised the devices, adding that the incident took place near an area where another attempt to place explosive devices was thwarted three months ago.

The Israel-Syrian border saw a number of similar incidents in recent months. In July, the Israeli forces attacked Syrian military targets, in response to munitions allegedly fired from Syria. In August, they targeted a militant group, who Israel said were placing explosives along the fence with Syria on the Golan Heights.

The Golan Heights was seized by Israel in the 1967 Arab-Israeli war. But it was officially annexed by the occupation in 1981. The act was reinforced last year by US President Donald Trump, who recognised Israeli sovereignty over the area.