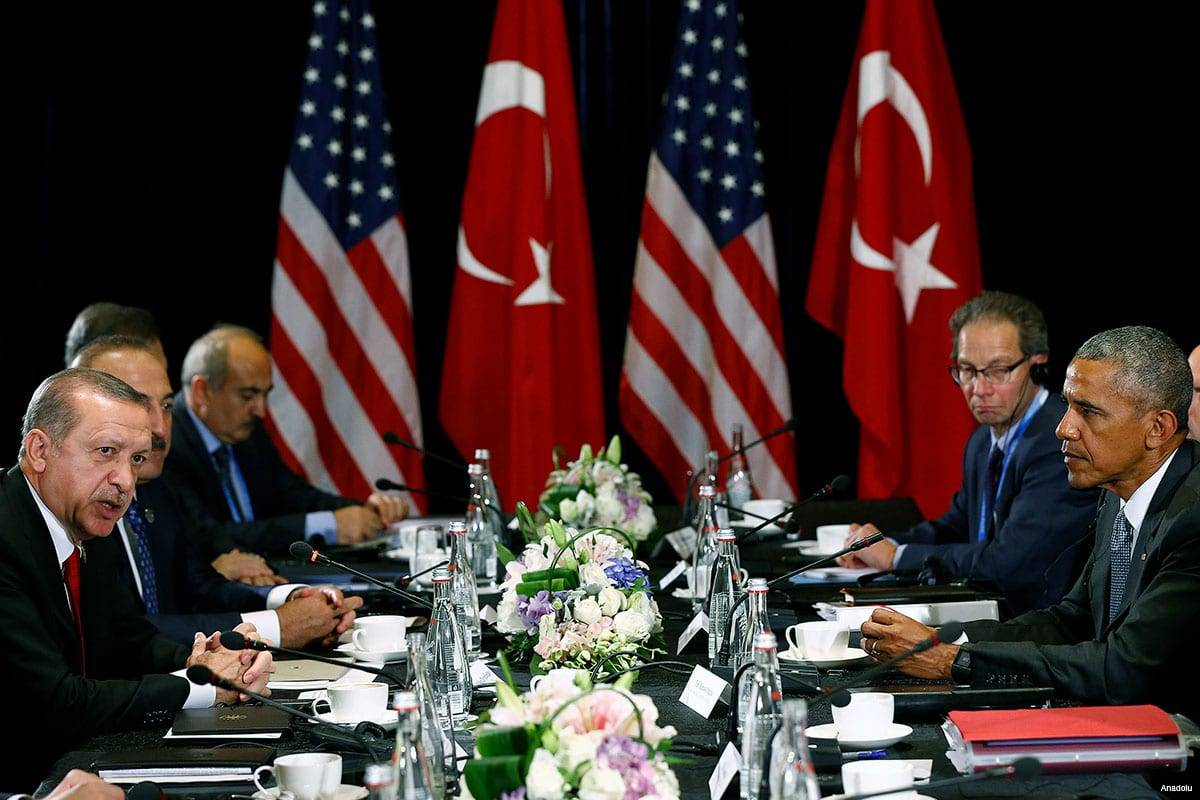 Former US President Barack Obama said his relationship with Turkish President Recep Tayyip Erdogan was based on mutual self-interest, rather than a belief that they shared any common commitment to democracy.

In his latest memoir "A Promised Land", Obama says Erdogan's commitment to democracy and the rule of law might last only as long as it preserves his own power, the Times of Israel reports.

Obama also described other world leaders from his encounters with them between 2009 and 2011.

Israeli Prime Minister Benjamin Netanyahu is good at communication with other people, the former president says.

"Built like a linebacker, with a square jaw, broad features, and a gray comb-over, Netanyahu was smart, canny, tough and a gifted communicator in both Hebrew and English."

"I noticed a casualness to his movements, a practiced disinterest in his voice that indicated someone accustomed to being surrounded by subordinates and supplicants," he added.

Since 2017 Turkey and the US have been at odds over Ankara's decision to buy the S-400 missile defence system from Russia and America's threats not to provide Turkey F-35 fighter jets as a result.

READ: Coronavirus puts missile showdown between Turkey and US on hold