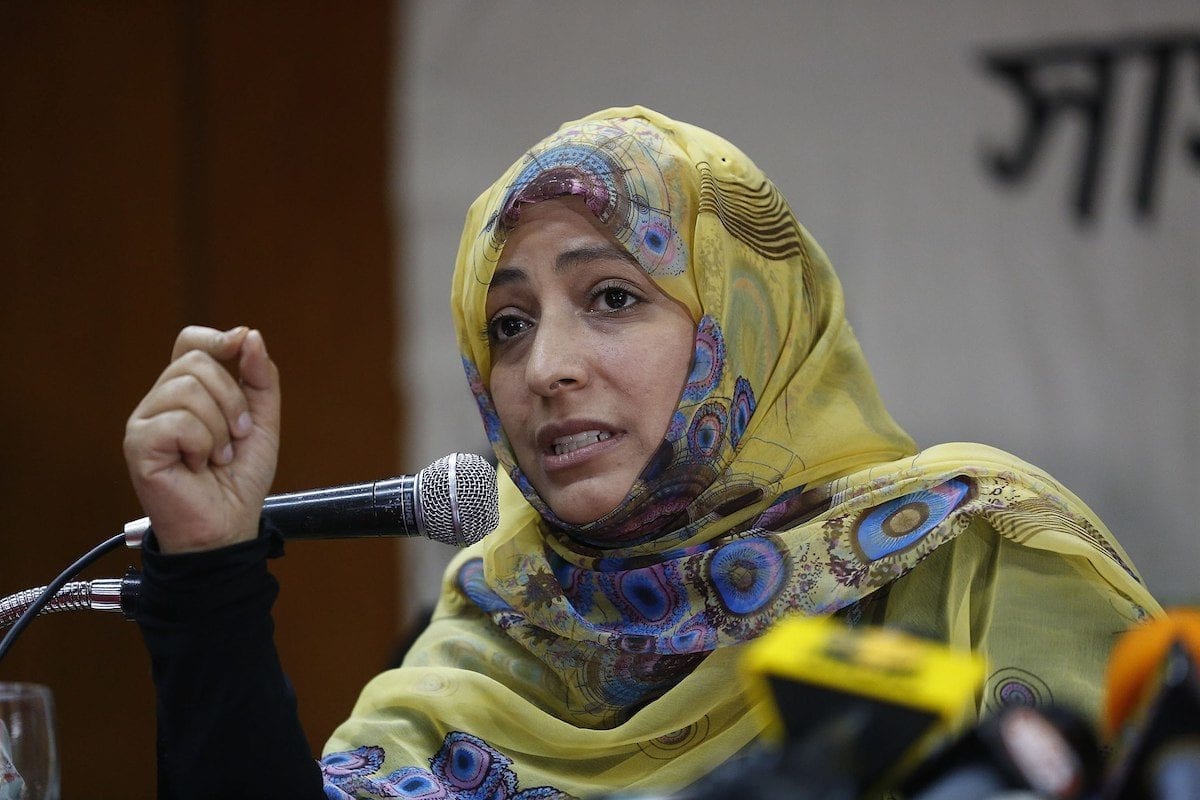 Karman posted a video and commented: "In this video, Abdulaziz says that the earth does not rotate or swim in space, and whoever believes otherwise is a communist or a Christian!"

The Saudi Prince, Abdulrahman Bin Musaid, responded with a series of tweets in which he said: "The sheikh's fatwa, which I have shown you, is clear, but you insist on twisting it as you wish."

Bin Musaid continued: "Yes, the sheikh said that the earth does not rotate and that is incorrect diligence on his part. He is a human being who certainly makes mistakes, however, he did not deem his opposers as infidels and heretical as you claim … As for your insistence on describing him as a deceiver, misguided, I answered this in my first response to you … and Allah suffices as a reckoner."

In a separate tweet, the Saudi prince said: "This is the fatwa of the Sheikh, may Allah have mercy on his soul, which proves that you are lying. As for describing him as deceitful and misguided, it will not change the truth that we know about him, may Allah have mercy on his soul and reward him abundantly… Imagine, for example, if we describe you as honest and beautiful, will this alter your truth?"