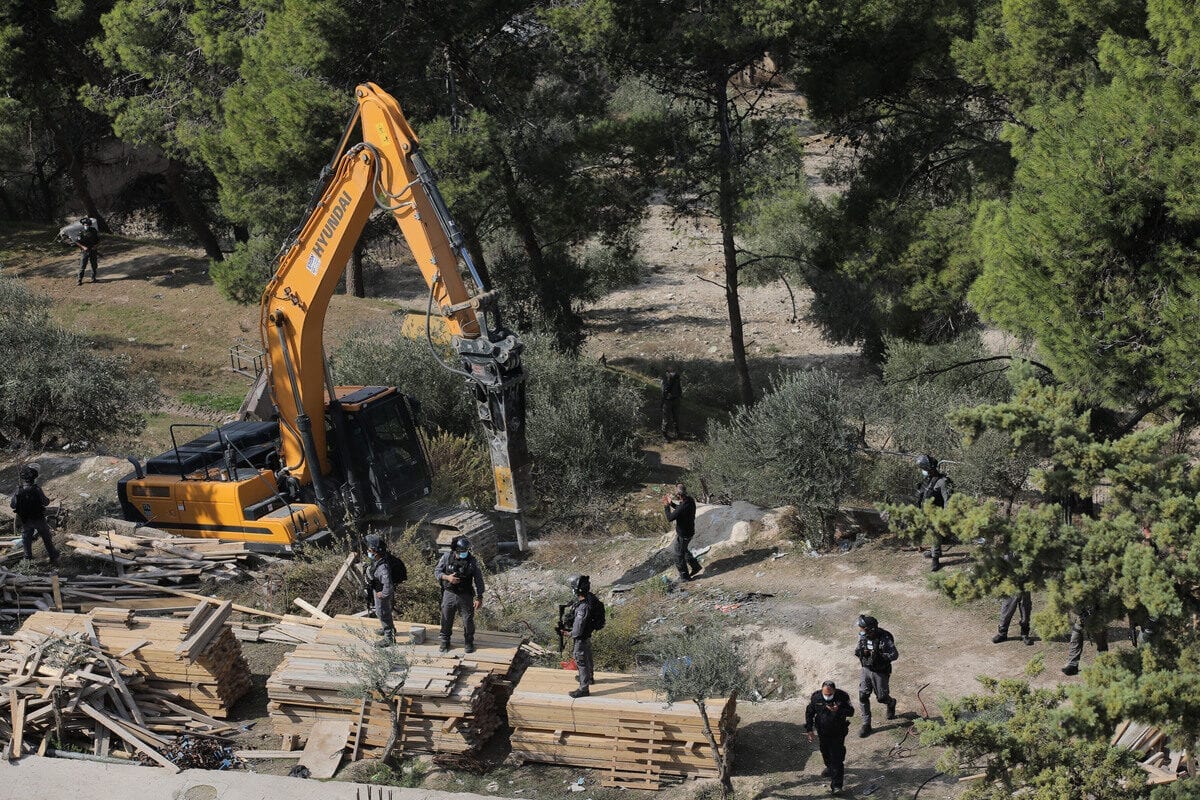 US lawmakers have joined in the near global condemnation of the "brutal and violent" Israeli home demolitions. Some 41 Democratic Congress members signed a letter to Secretary of State Mike Pompeo, over the Zionist state's "serious violation of international law" as he took the unprecedented step of visiting an illegal settlement in the occupied West Bank.

The letter, led by the Wisconsin member of the House of Representative, Mark Pocan, expressed "grave concern about the Israeli government's recent demolitions in the

"These acts," said the letter, "are a serious violation of international law that destroyed homes and displaced 73 people, including 41 children." Warning against the Trump administration's tacit approval of Israeli land theft, the letter added:

Creeping annexation cannot be a policy that the U.S. government supports if we wish to see peace in the region. This single act was the largest Israeli displacement of Palestinians in four years, behavior only made possible by continued silence from the American government.

In addition to their request for strong condemnation from the State Department over Israel's "violation of international law", the members of Congress demanded to know if American-sourced military equipment was being used in the Israeli government's displacement of the Palestinian Bedouin community in the occupied West Bank village of Khirbet Humsa.

After pointing out that a similar letter sent by 64 members of the Congress in March was met by "deafening silence", the lawmakers once again called on the US government to "work to prevent unlawful home demolitions and the forcible transfer of civilians everywhere in the world and prevent the use of U.S-origin equipment in this destructive practice."

Israel's ongoing demolition of Palestinian homes and illegal settlement construction, which have accelerated following the UAE's decision to normalise relations with the occupying state, have become a major source of concern. Yesterday, the UK "condemned" Israel's decision to advance construction of more than 1,200 settlement units in an area of the occupied West Bank.

Russia also slammed Israel's settlement expansion in the same West Bank territory as an obstacle to reaching a fair solution. "This decision contradicts the international legal foundation for a settlement in the Middle East," Moscow said.