Leader of Khazali Network breaks armistice with US troops 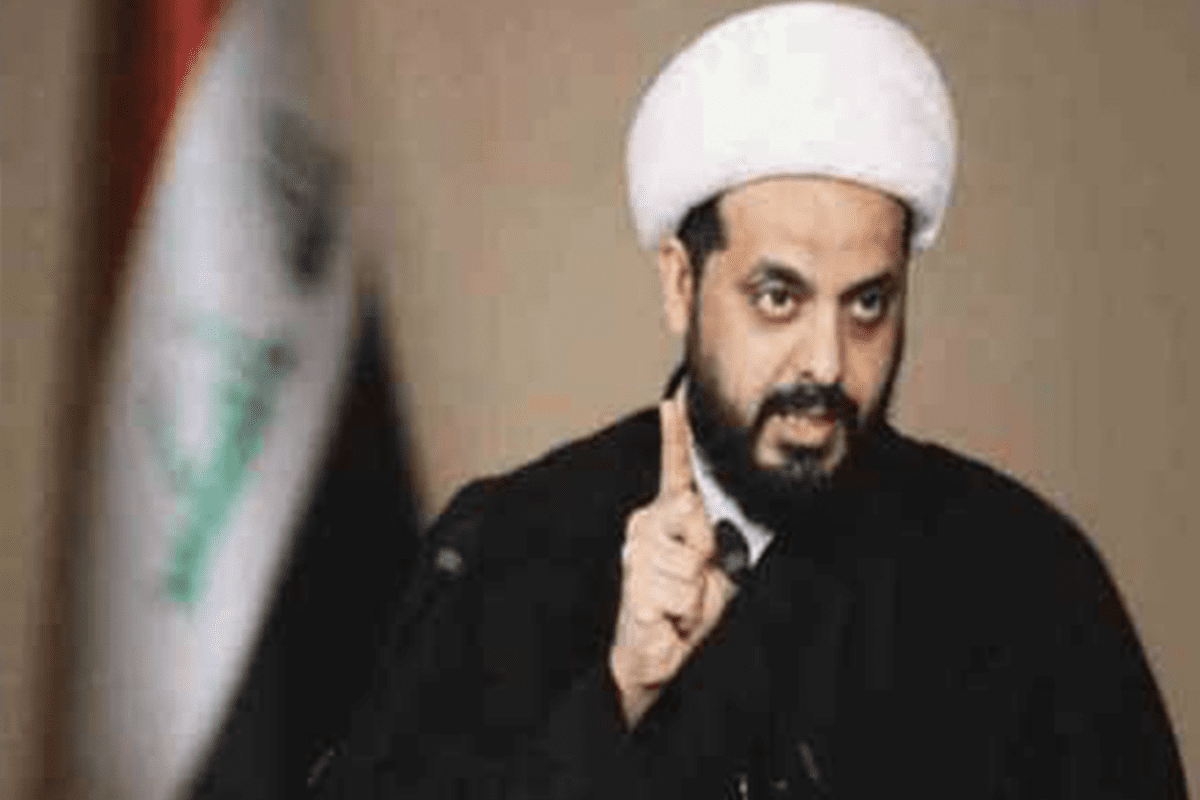 Secretary-General of Asa'ib Ahl Al-Haq Movement (also known as the Khazali Network) Qais Khazali confirmed that the ceasefire regarding the halt of attacks on US interests had been broken due to unfulfilled conditions. Khazali indicated: "The talk about moving the US embassy outside Baghdad is inaccurate, but rather consists of a psychological war."

On 10 October, several armed factions, including the Khazali Network, the Iraqi Hezbollah Brigades and the Coordinating Commission for the Iraqi Resistance announced a "conditional truce" to stop attacks targeting US troops.

Khazali disclosed in an interview with Al-Iraqiya TV channel: "Targeting the US embassy in Iraq carries diplomatic dimensions, which I do not support," pointing out that the United Nations (UN) special envoy did not have any role in achieving "the armistice with the Americans".

OPINION: Will a former militia leader be Iraq's next prime minister?

"The only person who had an influential contribution to the issue of the truce and made an effort to spare the country any subsequent repercussions was the head of Fatah Alliance, Hadi Al-Amiri. However, the conditions for the armistice were not met, and we will prove our entitlement to confront foreign forces," he explained.

Khazali stated that Joe Biden's victory in the US elections would de-escalate the US-Iran conflict in the region and limit its repercussions on Iraq.

He continued: "I believe that the imminent Turkish military threat will be more severe, massive and dangerous than any of the US' attempts to impose control," indicating that during the next stage, "Erdogan's Ottoman tone demanding Turkey's right in northern Iraq will be more intense."