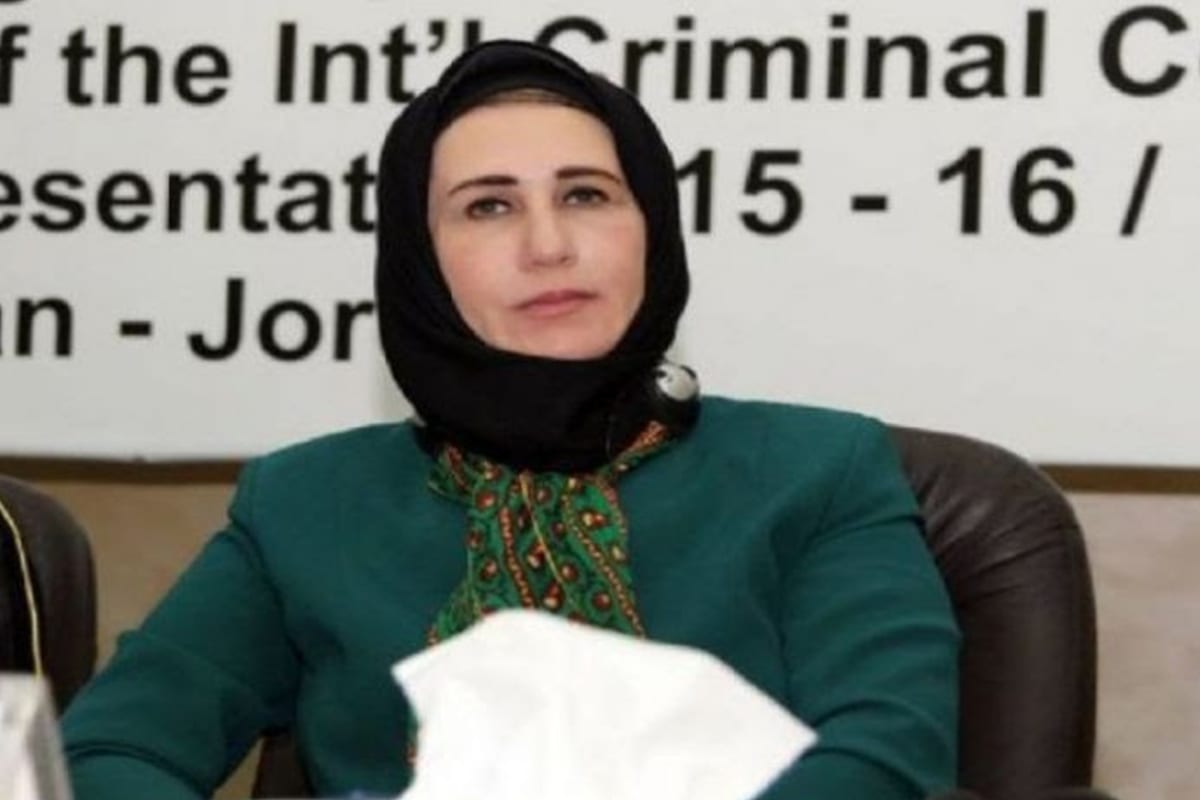 A member of the Palestinian Legislative Council (PLC) was denied entry into Jordan from the occupied West Bank via the Allenby Bridge by a Palestinian Authority (PA) checkpoint today.

Najat Abu Bakr said that the PA crossings authority in Jericho had informed her that she was banned from leaving the West Bank. She was on her way to Lebanon to attend a ceremony in which she was expected to be honoured as the most respected lawmaker in the Arab world.

Following the decision, Fatah parliamentary members held a meeting with the Hamas-dominated PLC in the besieged Gaza Strip for the first time since 2007 and declared the decision illegal and unconstitutional.

The move was quickly condemned as a political manoeuvre to maintain the leader's control over the PA government and squelch his political rivals amid mounting unpopularity.