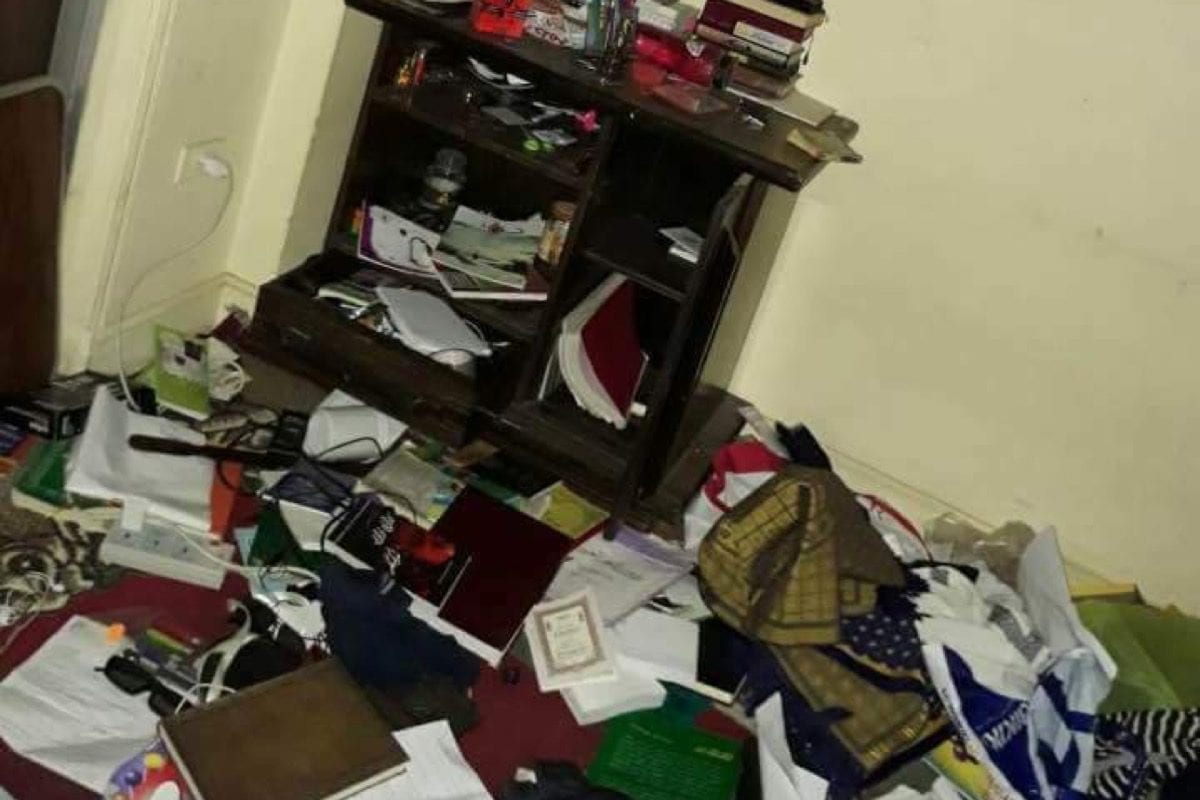 Egypt is arresting Uyghur students in preparation for deportation at the behest of the Chinese government, according to Human Rights Watch.

Following an order in May for overseas Uyghur students to return to the Xinjiang province of China, unconfirmed reports cite that up to 70 young men and women have been detained by Egyptian authorities since Tuesday.

The authorities should disclose their whereabouts, on what grounds they are held and give them access to lawyers. Egypt should not deport them back to China where they face persecution and torture.

Images appearing online appear to show the ransacked student accommodation after the arrests.

At least 70 Uyghur Muslim students have been arrested by #Egypt|ian authorities and awaiting deportation to #EastTurkestan. #China #Uyghurs pic.twitter.com/z8wnMSRUJG

While video footage, which MEMO could not verify, appears to show students who have been rounded up ready for deportation.

Uyghur in Egypt
"here I am. We are 70-80 uyghurs here. We all arrested by Arabs (Egyptian). May Allah protect us. Inshaallah " pic.twitter.com/5tFL2bbWeV

The Muslim ethnic minority are regularly discriminated against by the Chinese authorities, including banning Muslims from fasting during the month of Ramadan, and a law forcing parents to change the Muslim names of all children under the age of 16.

Uyghurs are predominantly Muslims who live in China and make up one of 55 recognised ethnic minorities in the country.

Some of the students are reportedly from Egypt's Al-Azhar University, and are being ordered home under the threat that their families will otherwise be detained.

One Uyghur student told Radio Free Asia (RFA) that some who returned home seem to have disappeared. "We haven't been able to contact any of them. There is a dark cloud hanging over every Uyghur student's head."

Read: Torture in Egypt up by 16 per cent

Police and officials in southern Xinjiang told RFA that the campaign is an effort to investigate the political ideas of the students ordered home.

While China accuses the Uyghur community of committing terrorist attacks, experts outside China say Beijing has exaggerated the threat from the Uyghurs and that repressive domestic policies are responsible for an upsurge in violence there that has left hundreds dead since 2009.