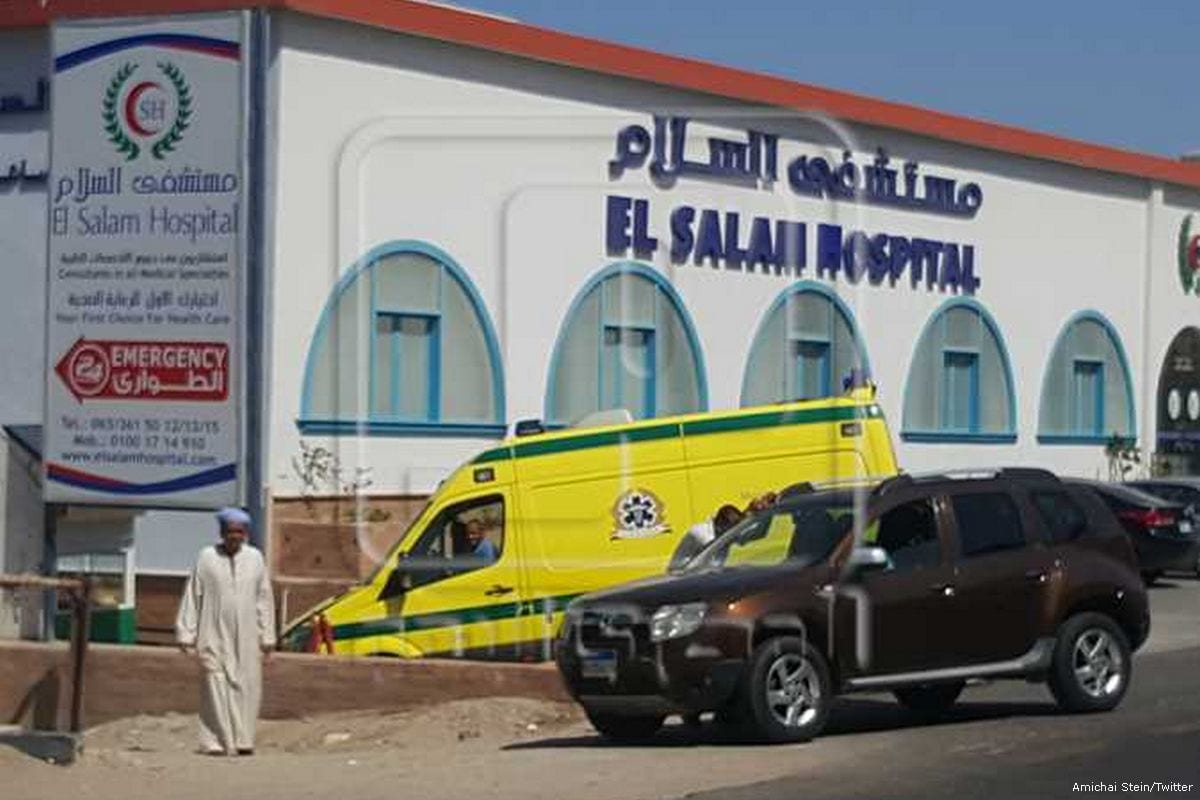 Two Ukrainian tourists were killed and four other foreigners wounded by an attacker with a knife at an Egyptian Red Sea holiday resort, Egypt's Interior Ministry and security sources said today.

The motive for the attack is still under investigation, the ministry said, adding that the attacker had swum from a nearby public beach to access the holiday resort in Hurghada, some 400 kilometres south of Cairo. He was arrested.

Security and hospital sources said two Ukrainian women were killed. Other victims were taken to hospital. Their nationalities were not immediately known.

Egypt's security forces are fighting an insurgency in the Sinai Peninsula and militants have carried out attacks in the past on the tourism industry. The Daesh affiliate Wilayat Sinai has claimed responsibility for a number of attacks against security services, tourists and Egyptian civilians.

In January 2016, two assailants armed with a gun, a knife and a suicide belt landed on the beach of a hotel in Hurghada, wounding two foreign tourists, security sources said.