The danger of relations between Israel and Sunni Arab states 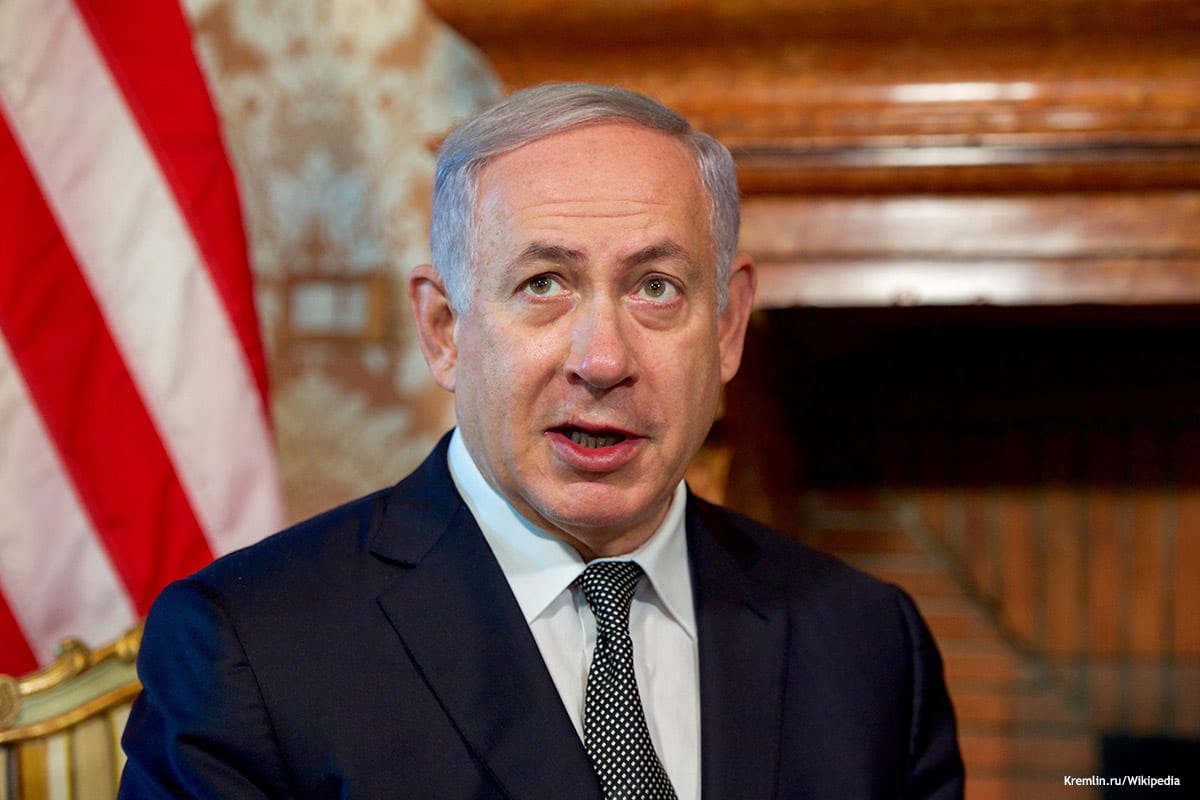 While the Israeli Prime Minister Benjamin Netanyahu has gloated in the past about the great development in the relations between Israel and what he calls the Sunni Arab states during his rule, he made sure during his speech last week during the Jewish New Year to highlight how far these countries have gone in their mission to improve cooperation with Tel Aviv.

In his speech, Netanyahu said: "What is actually happening with the Arab states has never happened in our history, even when we signed agreements. The cooperation between Israel and Arab states exists in various ways and different levels."

In order to entice his listeners and push them to imagine the nature of the development that has occurred in the relations with the Arab states, Netanyahu noted that this cooperation "is still not visible above the surface. Away from the public eye there is much more than during any other period in the history of Israel. This is a tremendous change. The entire world is changing."

It seems ironic that Netanyahu's comments were made to coincidence with the Jewish Radio's revelation of a prominent Gulf state official making a secret visit to Israel in order to meet with Israeli officials to discuss political and security issues.

I won't be saying anything new by mentioning that Israeli and western media outlets have recently spoken excessively of the manifestations of the secret and large-scale cooperation between Israel and many Arab states, including those with diplomatic relations with Tel Aviv and those who do not have such relations.

What is remarkable is that although Netanyahu and his ministers have repeatedly made several hints regarding the developing relations with Arab countries, and despite the series of media reports that name specific major Arab states that are improving relations greatly with Israel, these countries have not responded or commented on such leaks. This gives the impression that they are not bothered by the suggestions regarding their development of relations with Israel.

Of course, we cannot ignore the internal considerations that would push Netanyahu to point out the examples of cooperation with the Arab states, as he wants to tell his opposition in Israel that despite the extreme right-wing policies his government is adopting in terms of the conflict with the Arab world, particularly with the Palestinians, this extremism does not affect the keenness of Arab states to cooperate with Israel under his rule. It is as if he is saying: "The Arab states' behaviour has proven that Israel can adopt extreme right-wing positions without this resulting in it harming its regional atmospheres. The situation is actually the opposite, as the facts indicate that the Arab countries are developing their relationships with Israel despite such policies."

The danger of this lies in the insistence of some Arab governments to improve relations with Israel, particularly during these days, which coincides with the extremist right-wing government in Tel Aviv's adoption of radical and dangerous policies in the context of the conflict. The Netanyahu government has made great strides in its plans, which aim to Judaise Al-Aqsa Mosque by allowing Israeli MKs to desecrate the Al-Aqsa Mosque complex and pray there.

In addition to this, Israel has intensified its oppressive measures against worshippers and has tried to dry up the sources of anti-Judaisation by arresting Shiekh Raed Salah and harassing him. In terms of settlements, Tel Aviv has approved the construction of thousands of housing units in settlements over the past two weeks. This aims to reinforce the Jewish settlers' demographic weight against the Palestinians. At the same time, Israel has made several administrative amendments to the work of local municipal committees in settlements thus allowing them to expand their powers and influence and improve their ability to absorb more Jews.

The great disaster does not lie only in Israel's reading of some Arab governments' keenness to develop and improve relations with Israel. There are indicators suggesting the liquidity of the Arab position which has driven the American administration to adopt unprecedented positions in its unfairness towards the Palestinians. In an interview last week with the Jerusalem Post newspaper, the American Ambassador to Tel Aviv, David Friedman, denied that Israel is occupying the West Bank.

In short, the Arab countries that normalise relations with Israel behind the scenes are only contributing to Israel's adoption of increasingly extremist and radical positions towards the conflict. This ultimately will not be in the best interests of these governments.

This article first appeared in Arabic on the Palestinian Information Centre on 11 September 2017.