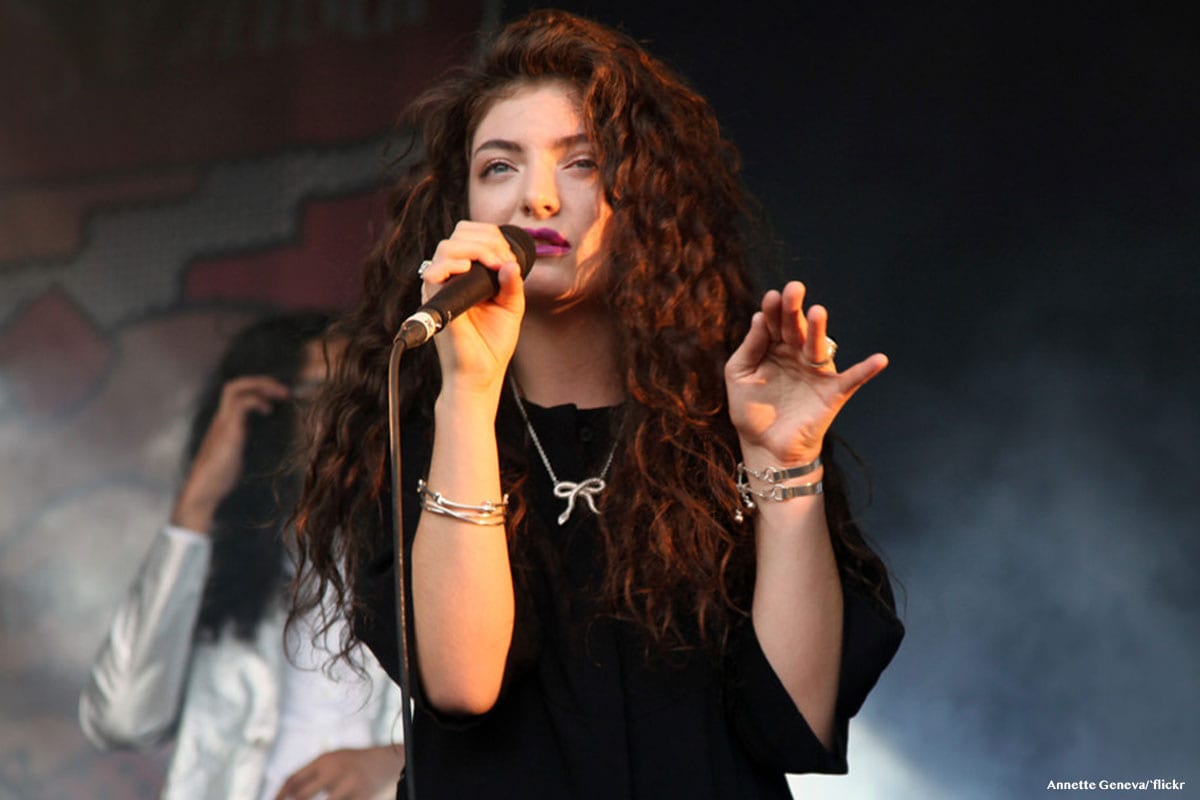 Israel's ambassador to New Zealand today appealed to the pop star Lorde to meet him after she cancelled a show in Tel Aviv in protest against the occupation's treatment of Palestinians.

Itzhak Gerberg, Israel's ambassador to New Zealand, said in a public letter it was "regrettable" that the concert had been called off and the boycott of his country represented "hostility and intolerance".

"I invite you to meet me in person to discuss Israel, its achievements and its role as the only democracy in the Middle East," Gerberg said on the Embassy of Israel's Facebook page.

Lorde's representatives did not immediately respond to request for comment on her response or whether she planned to meet the ambassador.

The 21-year-old New Zealand singer had been slated to perform in Tel Aviv in June as part of a global tour to promote her chart-topping second album 'Melodrama'.

Campaigners have been urging her to scrap the show, calling in an open letter on 21 December for her to pull out as part of a boycott to oppose Israel's occupation of the Palestinian territories.

"Playing in Tel Aviv will be seen as giving support to the policies of the Israeli government, even if you make no comment on the political situation," campaigners Justine Sachs and Nadia Abu-Shanab, wrote on news website The Spinoff.

"We believe that an economic, intellectual and artistic boycott is an effective way of speaking out," they said.

Lorde said on Twitter at the time she was speaking with "many people about this and considering all options".

Eran Arielli, the promoter of the concert, said on Facebook on Sunday that the show was off.

"The truth is I was naive to think that an artist of her age would be able to absorb the pressure involved in coming to Israel," he wrote in Hebrew.

The Boycott, Divestment and Sanctions (BDS) movement was launched in 2005 as a non-violent campaign to press Israel to heed international law and end its occupation of territory Palestinians seek for a state.

Artists who have boycotted Israel include Pink Floyd's Roger Waters and Elvis Costello.

Prime Minister Benjamin Netanyahu's right-wing government has long campaigned against the BDS movement, describing it as anti-Semitic and an attempt to erase Israel's legitimacy.