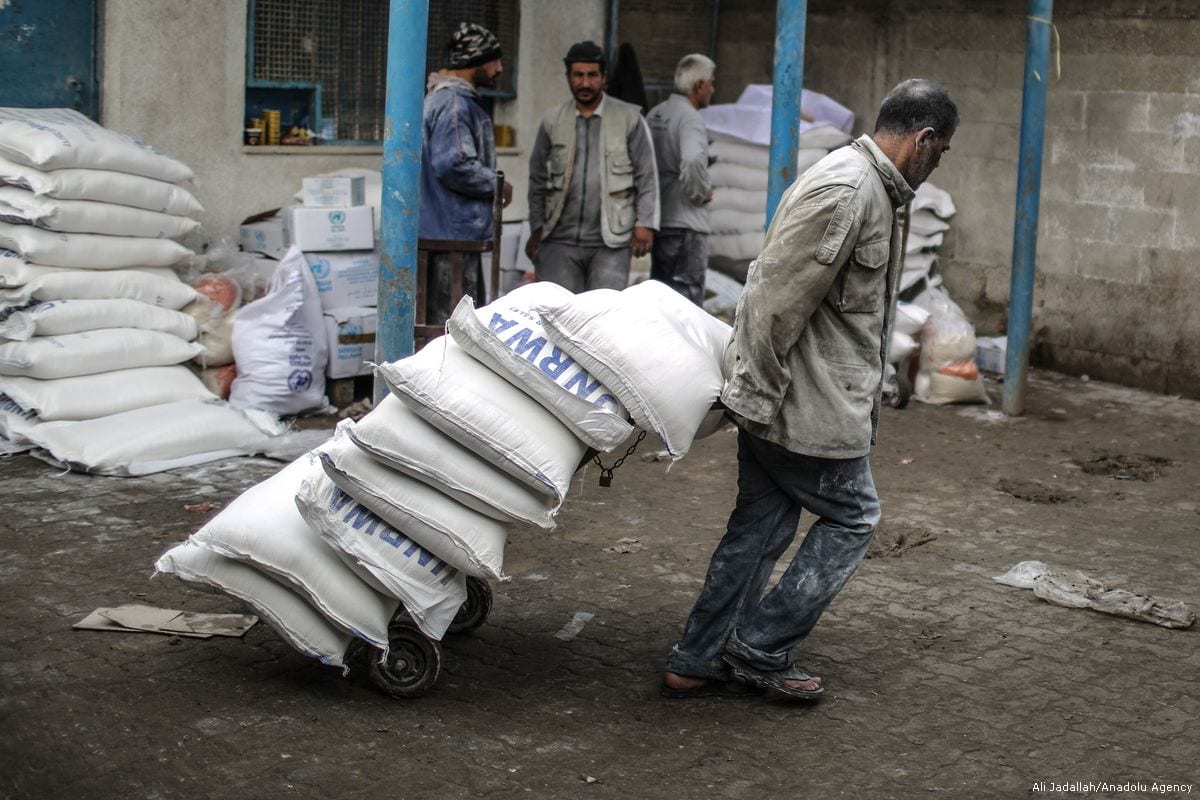 The Israeli army has warned of grave consequences of a US move to cut funding for the Palestinian Authority (PA) and UN refugee agency UNRWA.

The army and security agencies fear that US aid cuts will "cause damage to security coordination" with the PA, Israeli daily Haaretz reported Sunday.

In a report to the government, the army warned that without US financial aid, the PA "would find it difficult to maintain the capabilities of its security forces and [then] its desire to continue coordination with Israel."

Earlier this month, the US State Department said it was withholding $65 million in aid to Palestine "for further consideration".

The US fund cuts came a month after President Donald Trump sparked a world outcry by officially recognizing Jerusalem as the capital of Israel.

Under the Oslo Peace Agreement signed between the Palestine Liberation Organization (PLO) and Israel in 1993, the two sides coordinate to prevent any attack against Israel.