'Shock and Awe': The Truth About America's Invasion of Iraq 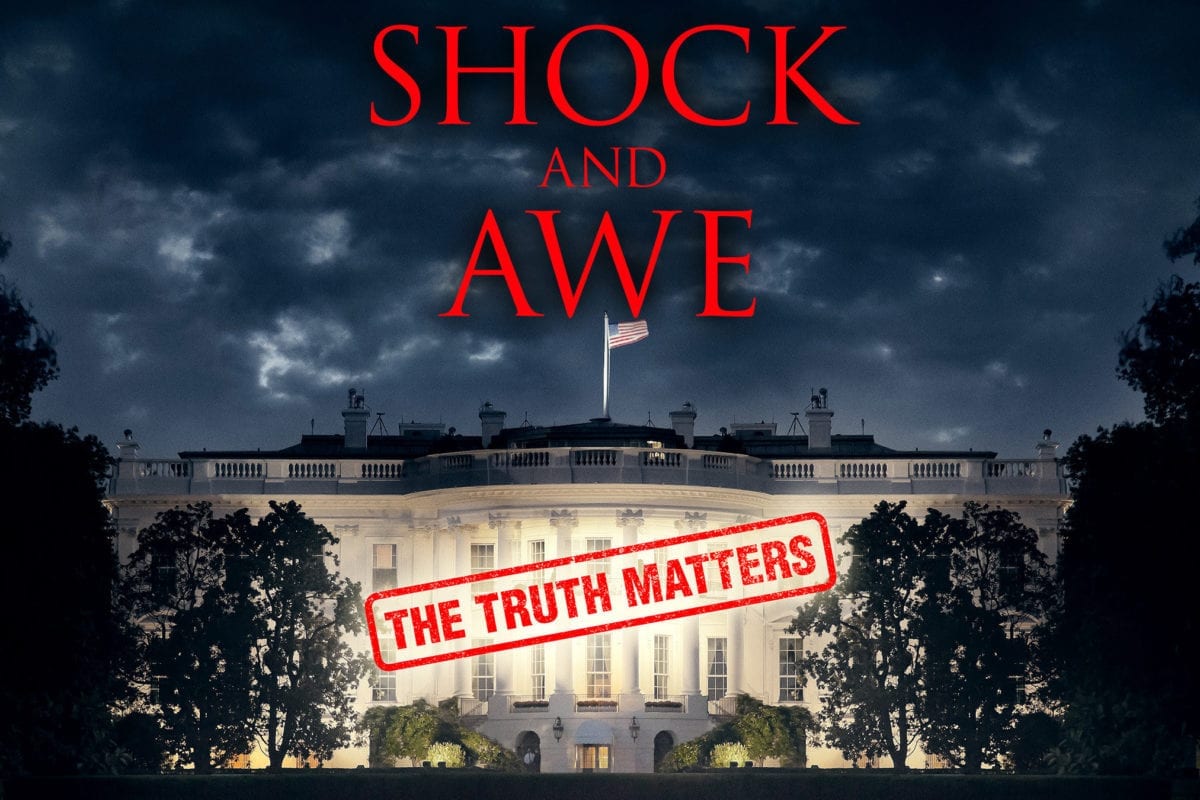 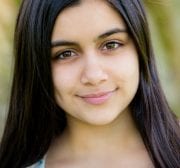 On 20 March 2003, American troops began a month-long invasion of Iraq. Aided by Great Britain and smaller groups from other countries, they quickly overpowered the Iraqi military forces. But what was supposed to be a brief conflict in which America emerged victorious quickly catalysed into one of the bloodiest wars in modern history.

And it was based on lies.

Rob Reiner's "Shock and Awe" details the months leading up to the invasion through the experiences of four journalists, Jonathan Landay, Warren Strobel, John Walcott, and Joe Galloway, who sought to expose the erroneous web of falsehoods spun by the Bush Administration following 9/11.

Now common knowledge, initial speculations that the American public were being lied to by their government was met with the same cries of "conspiracy theories" and "traitors" that usually surface when the common narrative is questioned; understandably, the world was in mourning following the September 2001 attacks and a convenient scapegoat was needed to quench the ever-mounting desire for justice. Yet, the journalists at Knight Ridder Newspapers in Washington DC chose a divergent path from virtually every other media outlet in the country, and despite being alone in their decision, strived to uncover and spread the terrible truths that would later emerge.

The Bush Administration's pitiful attempts at finding links between Bin Laden and Saddam Hussein in order to justify an invasion of Iraq for strategic and financial gain was seldom questioned for the sake of patriotism and nationalism. The small amount of journalists and whistleblowers who attempted to out the truth were vilified and condemned by the public and media outlets – unsurprisingly, the government chose not to address such accusations for fear of drawing unwanted attention.

However, after nearly a decade of fighting and trillions of dollars in costs, the world soon came to realise that what the four journalists reported in the 18 months prior to the war had all been true.

As a pre-credits message in the film details, 17 years later troops are still engaged in a now-destabilised region against Daesh, more than 36,000 American soldiers have been killed or wounded, and nearly a million Iraqis have been killed or injured as a direct result of the conflict. And yet, to date, zero "weapons of mass destruction" have been found, despite them being one of the primary reasons for the invasion in the first place.

Drawing comparisons between the Iraq War and the Vietnam War, many people later realised that the colossal waste of human life should have been avoided; those who had been branded "conspiracy theorists" and "traitors" were redeemed with the truth, mainstream media that pushed the government's agenda (such as the New York Times) apologised to the public, and Bush and his associates were demonised. Yet the damage still stands. How is an entire government administration allowed to lie so outright for its own gain and emerge unscathed? No amount of apologies or hearings will bring back all the stolen lives.

But perhaps the scariest question so aptly raised by the film was how can an entire nation be rallied by a pack of lies, and follow their government so blindly into devastation without so much as a question? Perhaps "Shock and Awe's" greatest accomplishment is it's portrayal of the power of the media. Newspapers, magazines, news channels… the devastating extent to which a supposed source for the truth can be twisted and exploited to promote and publicise a particular agenda is depicted perfectly through the example of the Iraq War. It highlights the need for more independent media outlets that are not afraid to contradict mainstream ideas, and the importance of free-thinking.

Using the personal stories of the four journalists at Knight Ridder, "Shock and Awe" creates a connection between the viewer and the story, making the film enjoyable as well as informative. With a star-studded cast including Woody Harrelson, James Marsden, Jessica Biel, Milla Jovovich, Tommy Lee Jones and Rob Reiner himself, the film dramatises the intense gravity of the events leading up to the war, peppered with humorous moments that make it all the more appealing.

Read: UK drone personnel could be liable for war crimes