Global criticism of the US for its hate campaign against Turkey 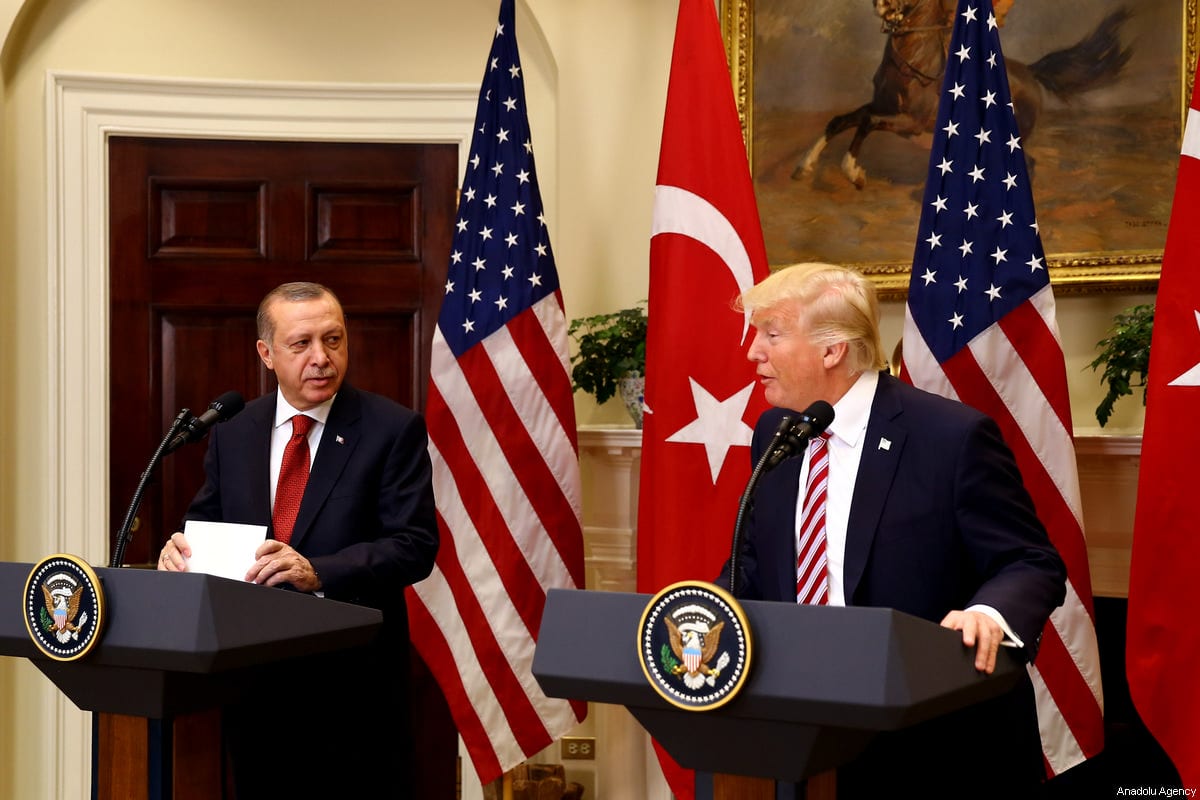 The issue has become the issue of the hour and the United States cannot conceal or cover it up anymore.

The current administration is biased in its policies and may bring devastation to the US economy, according to expert opinions.

The United States is adopting a reckless policy during President Donald Trump's term and the rule of his ill-fated administration, and this may not bode well for rescuing the US economy in the face of growing insecurity. China, Russia and the European Union have become increasingly opposed to Trump's temperamental administration in terms of its political decisions and whims.

There is no doubt that the current US administration is feeling the initial political isolation that will be followed by other steps to come, especially after the events witnessed by Turkey today as a result of the US' plotting against it to undermine the country and its economy by fabricating lies to implicate it, and then impose some economic sanctions on it in an incendiary and provoking manner. It has done so with the aim of dealing a harsh blow to Turkey's economic strength, which will not be affected, God willing, in light of some major countries standing with Turkey.

The war on Turkey continues

The whole world standing against Trump highlights many issues such as the American administration's desire to impose the "deal of the century" on everyone, but this failed miserably. The US tried to exploit the weak positions of some Arab and non-Arab countries that have no interest in such fabricated crises. The US also wanted to deal a blow to some European countries, but it was disappointed once again after Trump's last visit to these countries a few weeks ago. They retaliated by rejecting the economic project he planned to subjugate these countries. Does Trump not know that Europe signed agreements with several economically strong countries in order to establish their position without allowing the current American administration to dominate everything?

It seems that the entire world's dislike of the current American administration is growing day by day after the conspiracy against Turkey, which is economically strong and active in the international economic scene. Therefore, some experts say that President Trump's administration will face a difficult confrontation from several countries in a few days because they no longer trust the US after the "deal of the century" has become the "blow of the century", which was a slap in the face to the US after it had tried to impose it on the world in a thoughtless and uncalculated manner. That is why the deal was rejected from the beginning and it was deemed a stillbirth.

Therefore, the American administration is now seeking to win over more countries, as no one will support it except Israel and some economically challenged oil countries. If we were to go back a little, we would find that many of the countries and people hate the US because of its position against the Palestinian issue, and now it is inciting against Turkey to overthrow it by force by means of a clearly fabricated political crisis.

To sum up, the issue of the prevalence of hatred against the current US administration has become the issue of the hour and the US cannot hide or cover it up in its political dictionary fraught with problems and setbacks. This is why all the experts and analysts believe that the US is floundering in its policies and this may bring about the destruction of the American economy in a manner which prevents it from sitting at the top of the international economic pyramid.