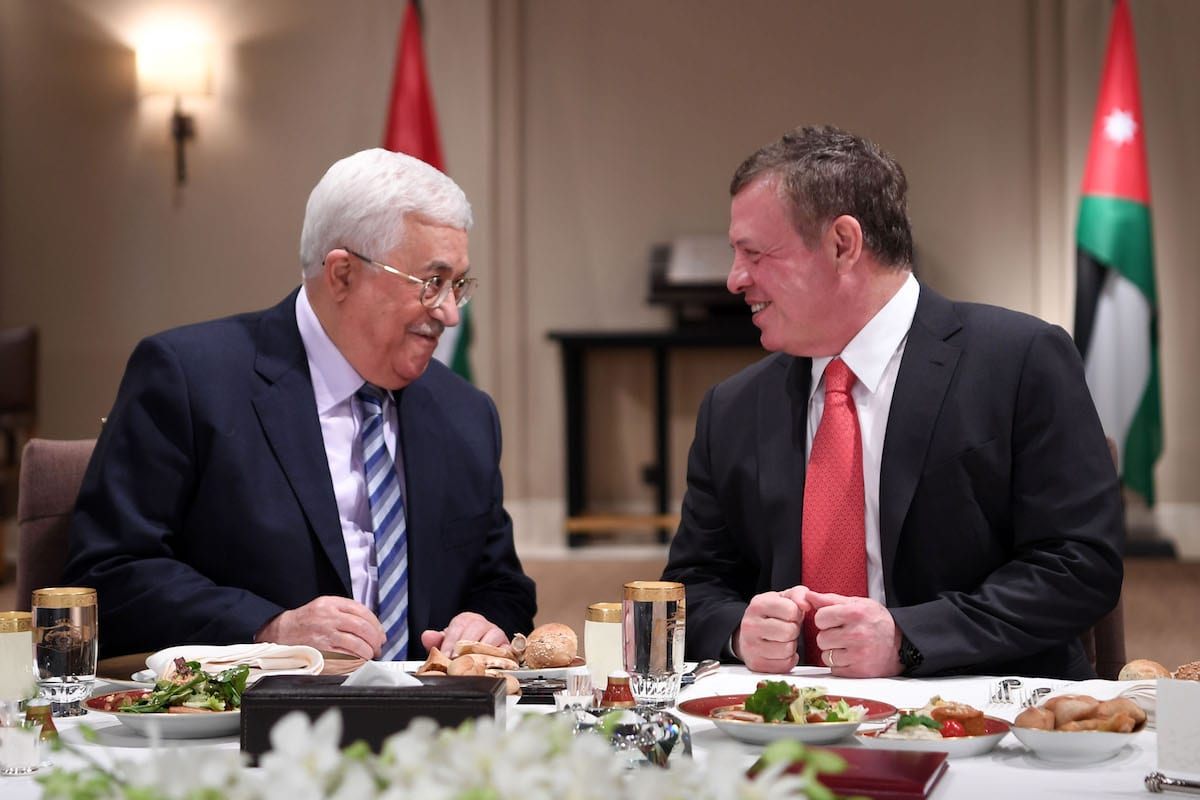 Details of the West Bank-Jordan confederation proposal recently presented to Palestinian President Mahmoud Abbas by the Trump administration were reported in Haaretz today.

According to the article, "the Israeli plan that was discussed with envoys of US President Donald Trump and presented to [Jordan's King] Abdullah calls for Jordanian security forces to be in charge of protecting the West Bank (excluding Jerusalem) and the border between Israel and the confederation."

Jordan would thus "become Israel's border guard and be responsible for preventing terror activity in the West Bank", though "left unclear is the future status of the Jordan Valley, which Israel has always insisted must remain under its control".

The confederation agreement, meanwhile, "signed by the West Bank and Jordan", would not "specify whether a joint parliament and constitution would be established or whether the Palestinian component would have the status of a state".

The report adds that "settlements [in the West Bank] would remain in place, under the direct civil and security control of Israel".

According to Haaretz, "Israel views the proposed confederation as an agreement between the West Bank, as an autonomous canton whose principal ties with Jordan would be economic, and Jordan, which would determine foreign and defense policy."

The West Bank "government" would thus be "economically dependent on Jordanian policy and under Israeli restrictions", and "disconnected from Gaza" whose "security would be assumed by Egypt".