PA is 'deliberating' on marginalising the Palestinian people 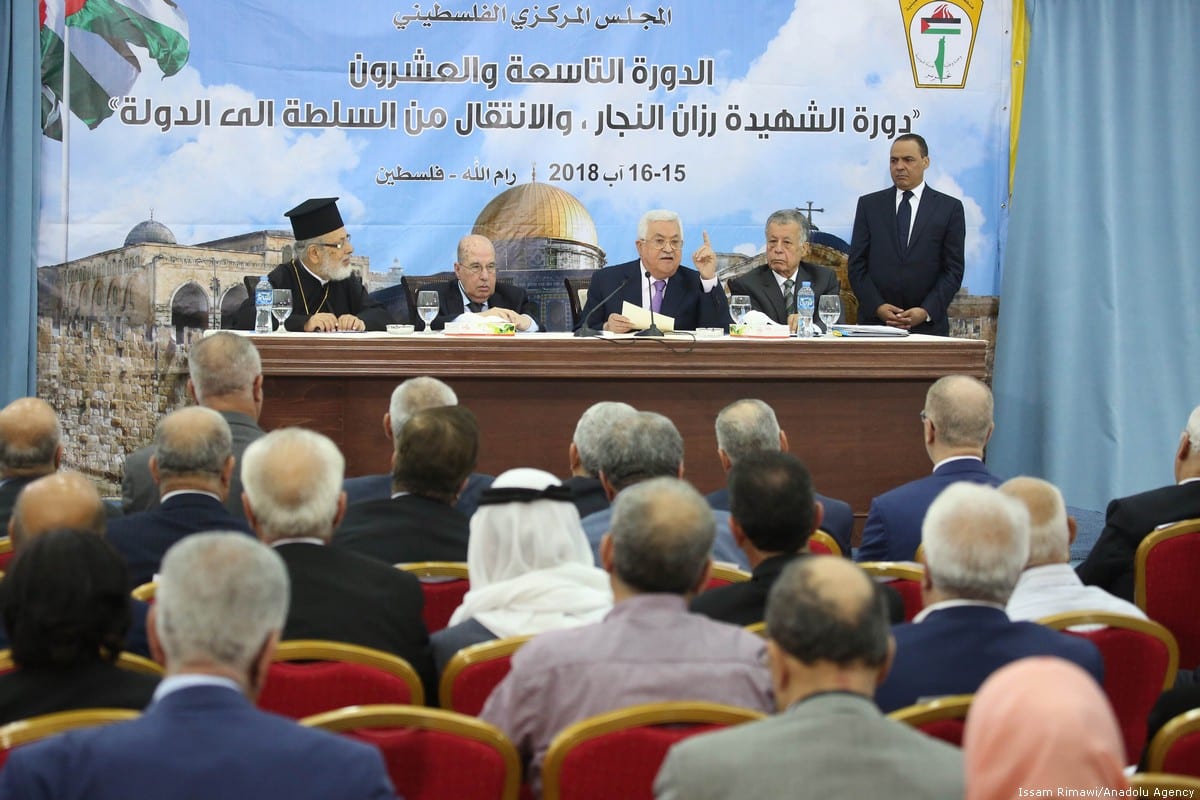 With the US set to reveal details of the "Deal of the Century" in the forthcoming days, the Palestinian Central Council scheduled time for "deliberation upon important matters" to arrive at stale conclusions which highlight the Palestinian Authority's penchant for presenting past recommendations as purportedly new stances.

It took the Council two days of debate to reiterate its support for Palestinian Authority leader Mahmoud Abbas' rejection of US President Donald Trump's "Deal of the Century", to call, yet again, for an international peace conference and adherence to the Arab Peace Initiative of 2002, end security coordination with Israel and suspend recognition of the State of Israel, as well as blame Hamas over Gaza's deterioration.

The twelfth clause in the Council's statement will ensure that the PA will not be taken seriously by Palestinians. "The Central Council stresses the adherence to our right to resist the occupation by all means in accordance with international law."

In his speech to the Council, Mahmoud Abbas attempted parallels between the Balfour Declaration and Trump's "Deal of the Century", stating that if the former had been accepted, the US deal will not meet the same approval. "No one is born, or will be born who will concede our rights and our constants approved by the international legality," Abbas declared. A sweeping statement which can be applied to the Palestinian people and to the exclusion of the political elite in Ramallah.

The decision on whether to implement the recommendations rests with Abbas. However, the PA is fast portraying itself as an entity concerned with its own existence. In this political web, Palestinians are valued depending on how many times their legitimate struggle can be exploited. In this regard, it can be argued that the PA is a useful invention for the colonial project – an entity that specialises in delaying and refusing other means of asserting Palestinian rights, while referring to other clauses only because they belong to the international framework from where the PA is constantly seeking rhetorical assurances and accumulating irreversible damage. 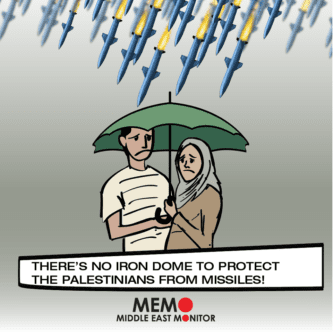 There is no autonomy within the PA – it is part of an extended compromise between colonial Israel and an entity of collaborators. To speak of Palestinian rights from such a framework – to allude to resistance when it ridiculed resistance in Gaza during "Operation Protective Edge" in 2014 – further emphasises the fact that the "Palestine" and "Palestinians" envisaged by the PA have been determined externally by the international community whose concepts of land and people have eclipsed the indigenous narratives.

The question is not whether Abbas will reject or approve of the US deal, but rather if there will be a completely different approach to enable the articulation of Palestinian demands. In all its recommendations, Palestinians have been treated as part of the backdrop against which diplomacy is unfolding. It is important to keep in mind that the ongoing colonisation of Palestine benefited from self-serving politics that ignored the people's interest. A set of redundant recommendations will not be enough to reverse the concessionary framework that is now demanded of the PA by the international community.

OPINION: War, a truce or lifting the siege: what will Israel choose?