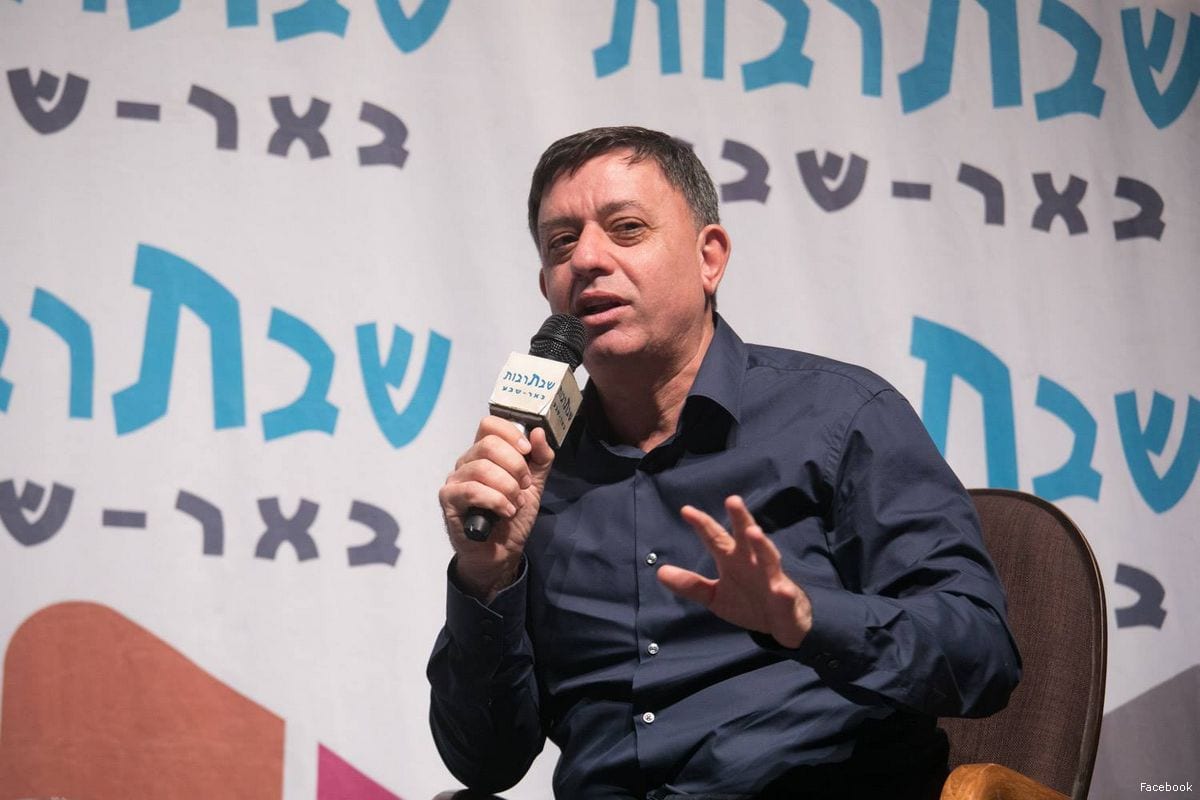 Leader of Israel's Labor Party Avi Gabbay yesterday announced that the country's largest opposition bloc has broken apart four months ahead of the country's elections which are scheduled for April.

The two parties formed the Zionist Union bloc which won 24 seats in the previous election, coming in second after the Likud party headed by current Prime Minister Benjamin Netanyahu.

"I hoped and believed this alliance would bring about our blossoming, a real connection and we would complement each other. But the public is smart, saw this is not the situation and distanced itself from us," Gabbay said.

The Israeli Knesset voted on December 26 to dissolve the Knesset and hold early elections on 9 April.