Minister: Internally displaced Iraq will return to their areas in 2019 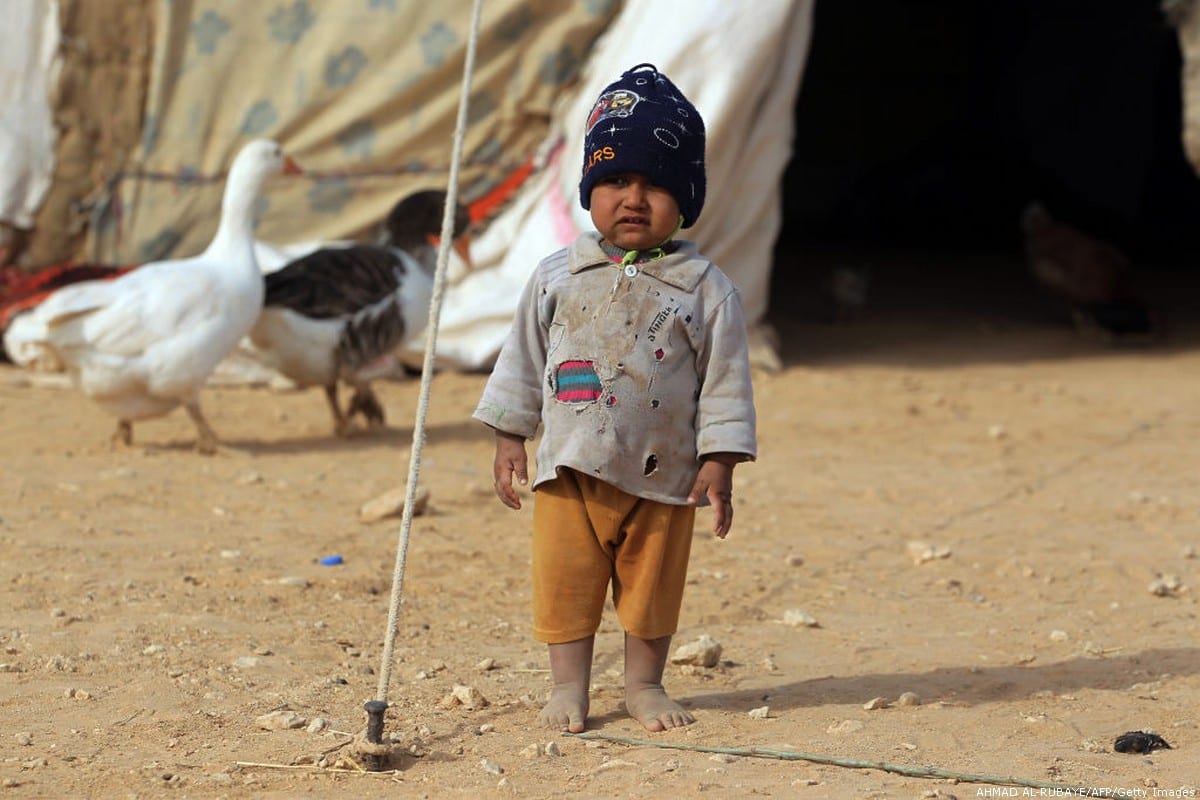 An Iraqi child, displaced from the city of al-Qaim, stands outside a tent near al-Qaim, in western Anbar province, on the Syrian border on November 2, 2017. [AHMAD AL-RUBAYE/AFP/Getty Images]
January 10, 2019 at 4:08 pm

This year will witness the return of all internally displaced Iraqis to the areas from which they fled in cooperation with local and international bodies, an Iraqi official said.

The Iraqi Minister of Planning Nuri Al-Dulaimi made the remarks during a meeting with Chief of Mission of the International Organisation for Migration (IOM) Gerard Karl Waite in Iraq.

The two officials discussed the return of about one million internally displaced people to their areas.

Al-Dulaimi called for increased international support to end the plight of internally displaced persons in Iraq and to support local governments in order to restore stability in areas recaptured from Daesh.

The wave of displacement in Iraq began in the summer of 2014 when Daesh took control of about one third of Iraq, leading to a war that lasted three years.

READ: Daesh executes 4 in Yemen on charges of 'atheism'