Netanyahu: I offered Gaza to many Arab leaders, they refused 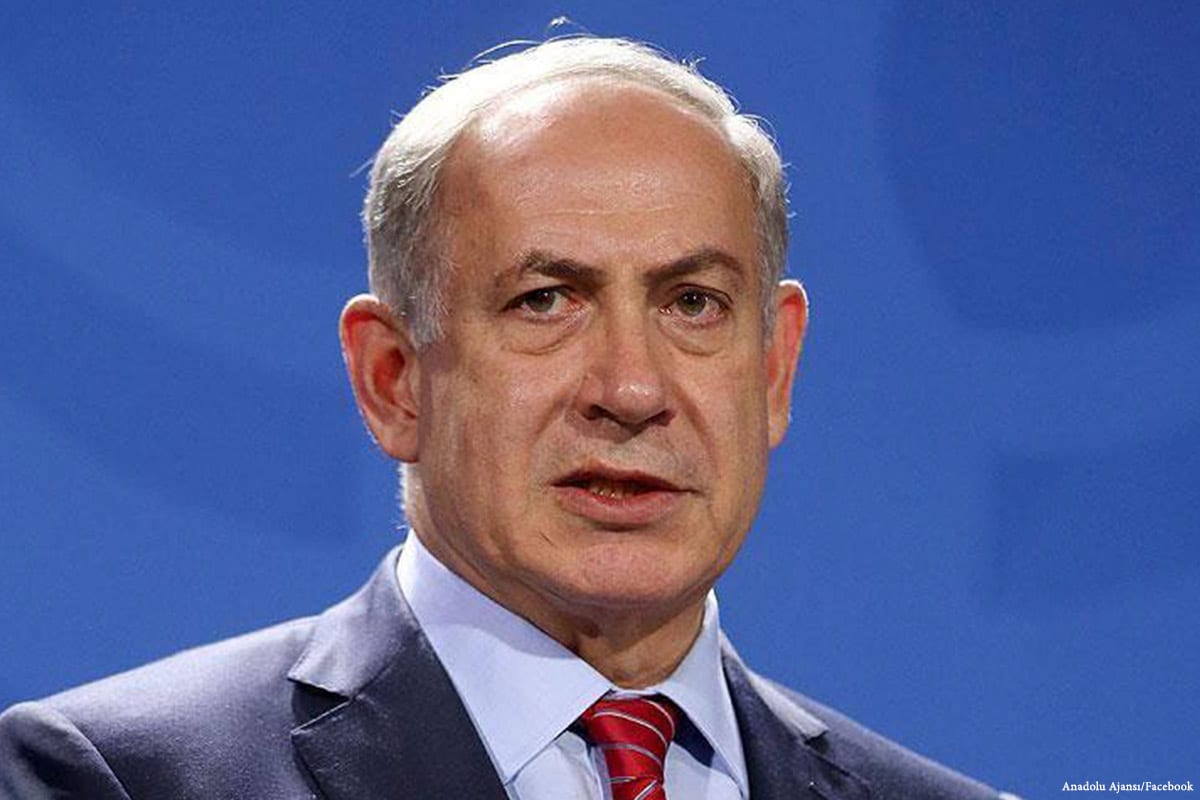 Israeli Prime Minister Benjamin Netanyahu said he offered a number of Arab countries control of the occupied Gaza Strip but "no one wanted to do this".

Speaking in an interview with Israeli national radio Kan, Netanyahu explained that Israel had continued to bomb Gaza as it's "impossible to reach a political settlement with those who want to annihilate the Strip," referring to Hamas, which runs the Strip.

Netanyahu noted that he didn't know whether it would be possible for Israel to reach "a long-term ceasefire". "One thing I do know is that I don't engage in needless wars."

Israel might embark on "a large-scale military operation" in Gaza, he continued. "The forces are in place, but it's not the first option," he said.

"All the options are still on the table, including entering Gaza and occupying it, out of consideration of what is best for Israel," Netanyahu told the radio station. "But that is the last option and not the first."

Having Israeli forces are the besieged enclave, had forced Hamas and Islamic Jihad to move the demonstrations away from the Gaza-Israel fence, the Israeli prime minister said.

"Israel hasn't recaptured Gaza, because once it does, it would have to continue to hold onto that territory," he added, stressing that his government "doesn't want to rule the two million Palestinians there [in Gaza]."

READ: Gaza, the blockade, and the revolving door policy