Idris Elba marries fiancee in a secret ceremony in Morocco 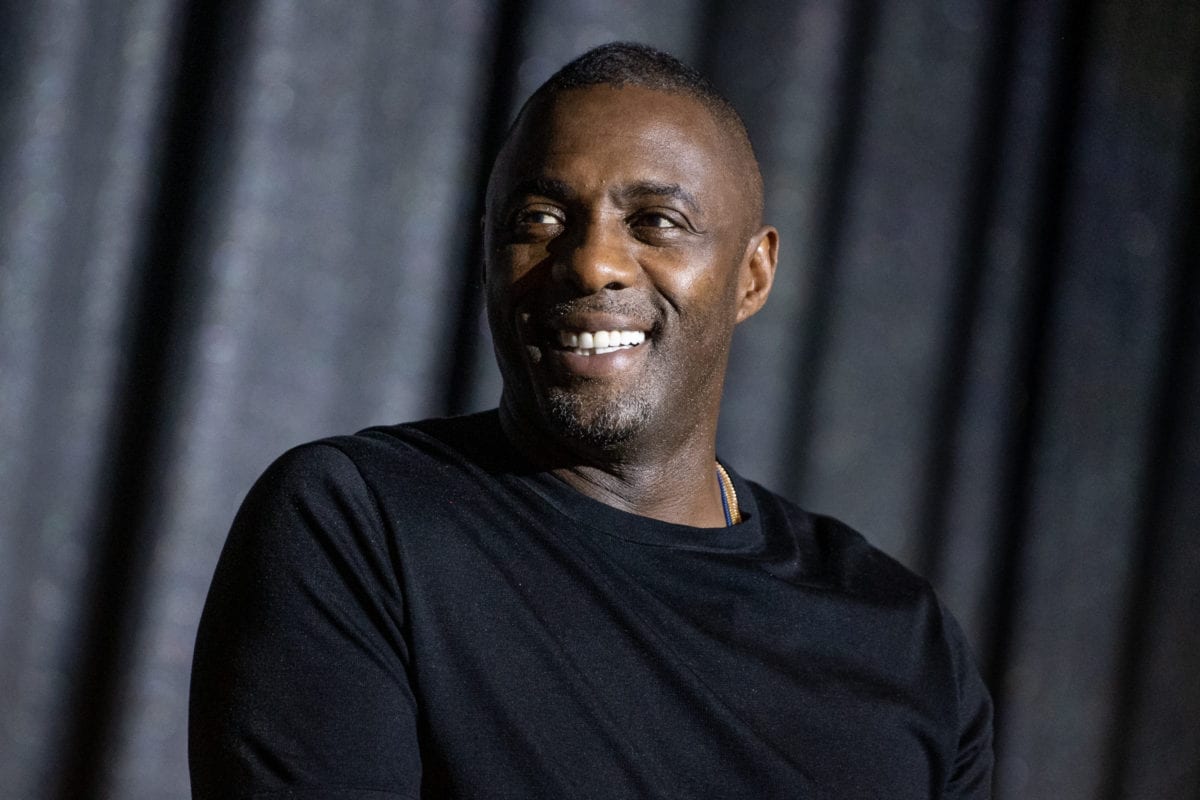 Actor Idris Elba married fiancee Sabrina Dhowre in a secret ceremony in Morocco yesterday. The pair exchanged vows in at the Ksar Char Bagh hotel in Marrakech, and the wedding was photographed exclusively by British Vogue magazine.

Elba, 46, got down on one knee and proposed to Dhowre, 29, at a screening of his own film, Yardie, at a cinema in Dalston, East London last year. Dhowre, who was Miss Vancouver 2014, met and fell in love with Elba while he was in Canada filming his movie 'The Mountain Between Us'.

According to British Vogue, the pair tied the knot at the Ksar Char Bagh hotel in Marrakesh, one day after hosting an extravagant rehearsal dinner at Amanjena on Thursday.

#IdrisElba wears custom @Ozwald_Boateng tailoring as he weds #SabrinaDhowre. See more of the world exclusive in the upcoming July 2019 issue of #BritishVogue. Photographed by @SeanThomas_Photo.

Congratulations to newlyweds #IdrisElba and #SabrinaDhowre who exchanged vows in Morocco on April 26 2019. Celebrations were spread over three days in Marrakech. See more in the world exclusive in the July 2019 issue of #BritishVogue. Photographed by @SeanThomas_Photo.

Some fans were devastated that Elba, voted 'sexiest man alive' in 2018, is now married.

Everyone rn after finding out Idris Elba got married even though none of us ever had a chance with this man😭💀 pic.twitter.com/bA184QAOft

me finding out Idris Elba got married even though he doesn't know I exist and I had zero chance of ever being with him. pic.twitter.com/iORmtFrYik

Oh. So I guess I didn't marry Idris Elba.

Others were more congratulatory of the loved-up couple.

What a stunning couple💖💖💖👰🏽🤵🏽
Congratulations Mr. and Mrs. Elba!!✨✨✨✨✨✨✨✨#IdrisElba pic.twitter.com/1exEBNTjcV

This photo is everything! She's so beautiful, Idris Elba is the lucky one 😂😍🔥 pic.twitter.com/uWK8yU3Lxz