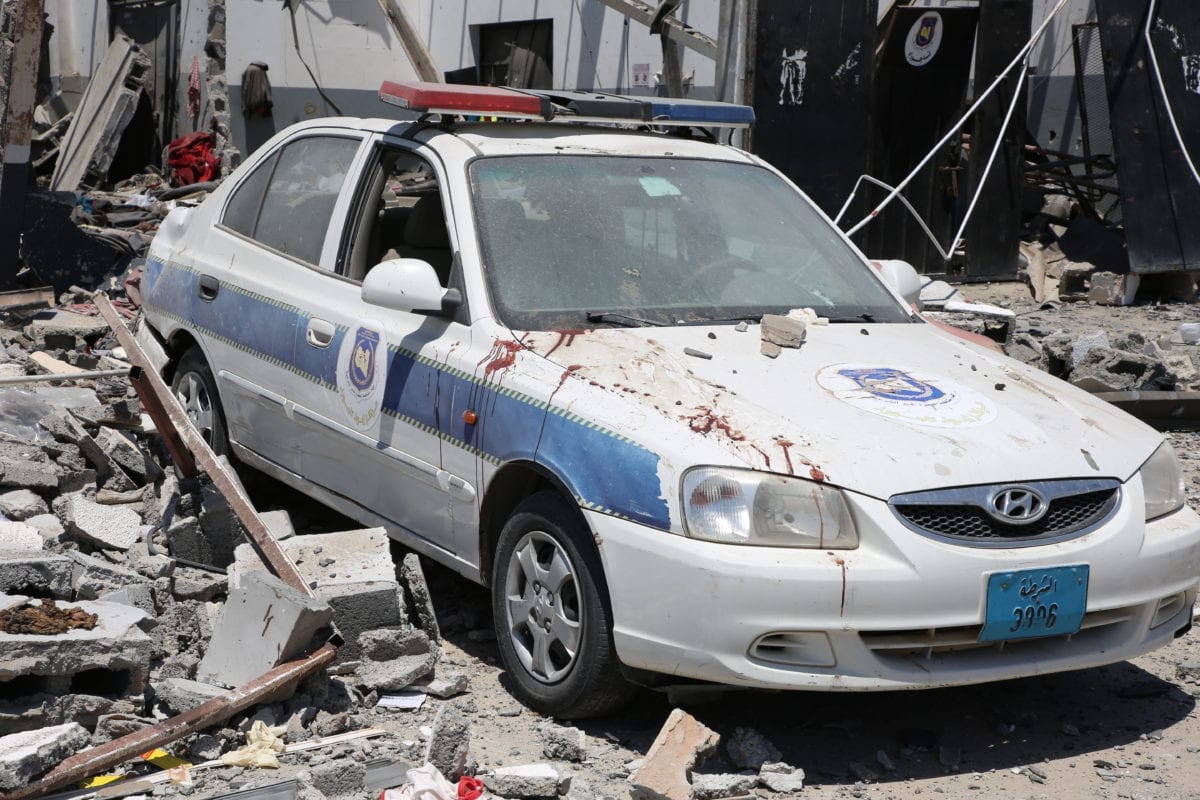 Qatar has called for an "urgent international investigation" into an air strike that hit a detention centre for refugees and migrants near the Libyan capital, Tripoli, yesterday killing at least 44 people.

An official statement issued by the Qatari Ministry of Foreign Affairs condemned the strikes, which were launched by commander Khalifa Haftar's Libyan National Army (LNA) force.

The ministry said: "The State of Qatar expressed its strong condemnation of the brutal airstrike that targeted on Wednesday morning a Migrant Detention Center of different nationalities in the Tajoura district of the Libyan capital of Tripoli, killing and injuring dozens."

The statement, which appeared on the ministry's official website, said that the attack constituted a violation of international law "and may amount to war crimes and crimes against humanity."

Haftar's self-styled LNA force is allied with the parallel government based in Tobruk, in the east of the country. Since April, Haftar's LNA has been trying to capture Tripoli, where the internationally-recognised Government of National Accord is based.

READ: Let down by the world, migrants are caught in Libya's crossfire