Abbas ordered PA forces not to respond to Israel fire 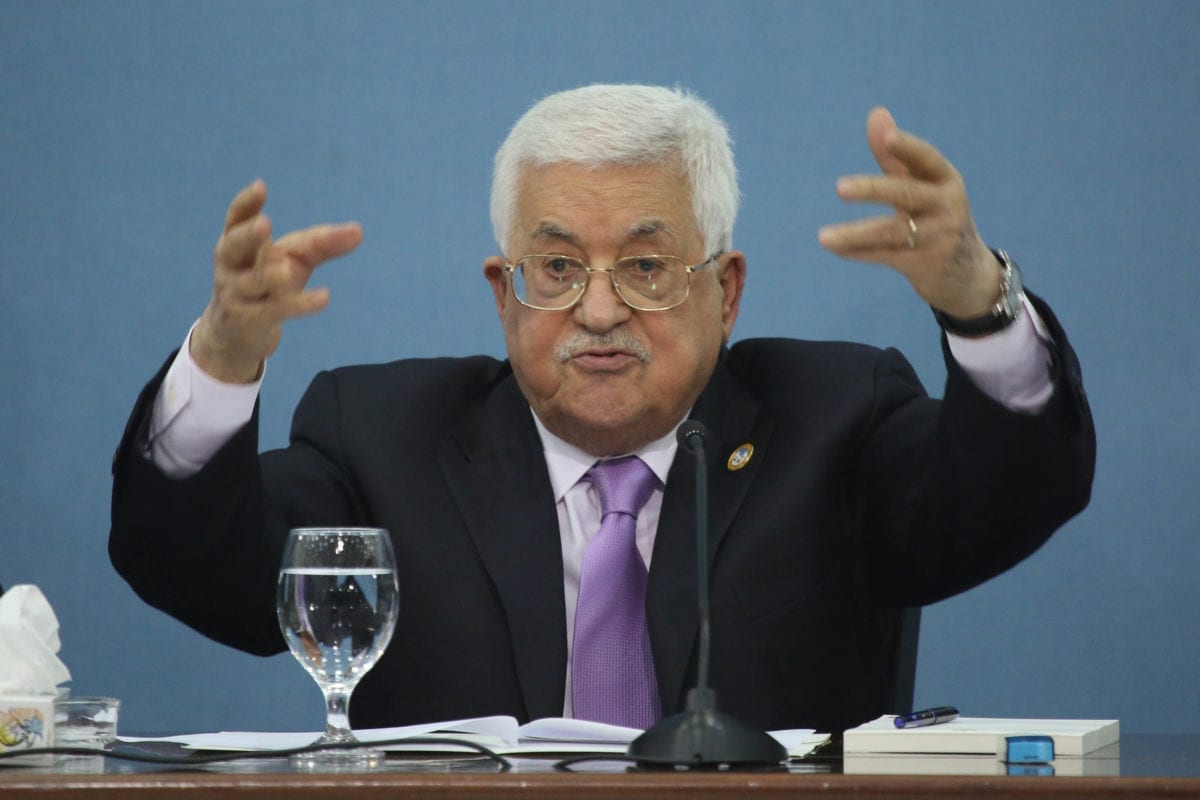 A Palestinian security officer was wounded in the incident, but, according to Walla, this did not harm security cooperation between the two sides.

The Israeli army claimed that it would investigate the "abnormal" incident, while Israeli commanders talked with their PA counterparts to calm the situation.