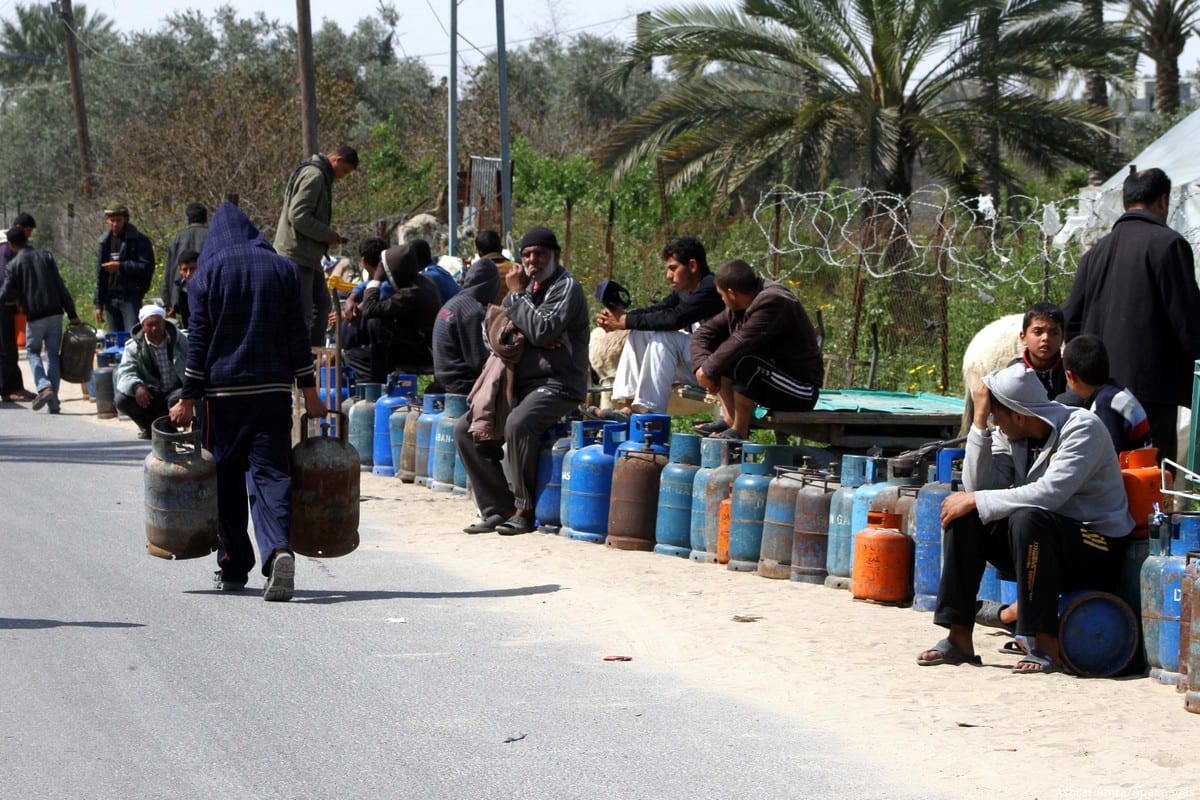 Ayoob Kara, former communications minister, said in an interview given in Jerusalem that the two countries discussed building a pipeline that would connect Saudi to the southern Israeli city of Eilat which lies in the Gulf of Aqaba.

Kara, an Israeli of Druze descent, who was previously one of Netanyahu's closest advisers on relations with the country's Arab neighbours and was among the few Israeli cabinet members to have appeared publicly in a Gulf state in the past year, said that the discussions were "about mutual interest."

The deals that were discussed stem from vast quantities of natural gas found in Israeli waters around ten years ago, for which companies developing the reservoir of gas have already signed contracts worth $25 billion, but still have over 80 per cent of the resource available to other buyers. The talks between Israel and Saudi Arabia were conducted with the hopes that the Gulf monarchy would fill that gap as it plans to invest over six times that amount in gas throughout the next decade as part of its plan to meet demands for cheaper electricity.

READ: UAE proposes to host next 'deal of century' meeting

This would not be the first case of trade relations between the two nations, as Saudi Arabia has previously purchased and used other Israeli products such as Israeli cyber spyware to target dissidents and spy on its population, as well as purchasing Israel's Iron Dome missile defence system last year.

The consideration to share resources and increase trade between the two countries represents the growing relations between the kingdom and the Jewish state, and is part of the increasing normalisation of Israel by surrounding Arab states.

Over the past few years, for example, there have been a number of reports of secret talks and visits between officials from Saudi Arabia and the United Arab Emirates (UAE) to Israel. In February this year, the former chief of Saudi intelligence Turki Al-Faisal revealed that secret relations between Israel and the Gulf states date back as far as 25 years. This is in direct contrast to the public stance which those states claim to hold, in which they claim to be hostile and opposed to Israel and its occupation of the Palestinian territories.