Russia acknowledges its ground troops are fighting in Idlib

During a press conference he held following a meeting with Ghana's Foreign Minister Shirley Botchway yesterday, Lavrov confirmed that "There are Russian soldiers on the ground in the Syrian province of Idlib," stating that Russia would respond to any attack on its soldiers in Syria.

The acknowledgment by Russia of its direct military presence on the ground in the province is the first which has been made following months of speculation and reports of the troops' presence over the past month, particularly after Syrian opposition forces sighted the deployment of Russian troops in July.

While Russia has supported the regime throughout the eight-year conflict and provided aerial support and intelligence in order to keep President Bashar Al-Assad in power, it did not previously involve itself in fighting on the ground until last month. The move came after the regime's all-out land and air assault on Idlib – the last major opposition stronghold in the country – was making slow progress and was constantly impeded by the opposition forces.

OPINION: What's next for Syria?

Following the deployment of Russian ground troops assisting regime forces, the assault on the province has made rapid gains, with several towns and villages in southern Idlib and northern Hama being overtaken by the coalition over the past week. The latest devastating loss for the Syrian opposition is the city of Khan Sheikhoun and its surrounding hills and checkpoints, which fell into the regime's hands yesterday morning.

Lavrov's confirmation of the presence of Russian troops and the subsequent advance by the regime comes amid the opposition's confirmation last week of Iranian forces also fighting alongside the regime.

The direct involvement of both Russia and Iran in the campaign to recapture Idlib, instead of sticking to their previous roles of providing advisory, aerial and logistical support, presents a bleak outlook for the survival of the Syrian opposition as well as the civilians inhabiting the province who have been suffering under intense bombardment since the assault began in April. 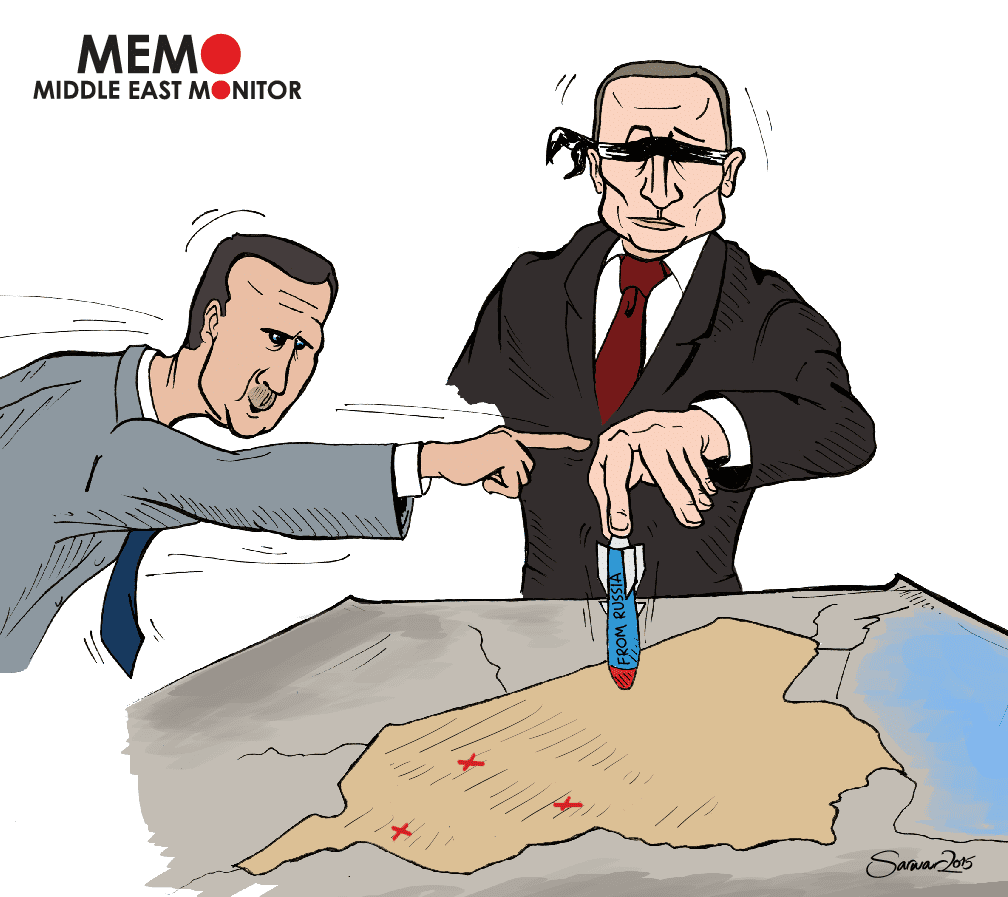