Saudi diplomat: UAE betraying us in Yemen under pretext of Muslim Brotherhood members 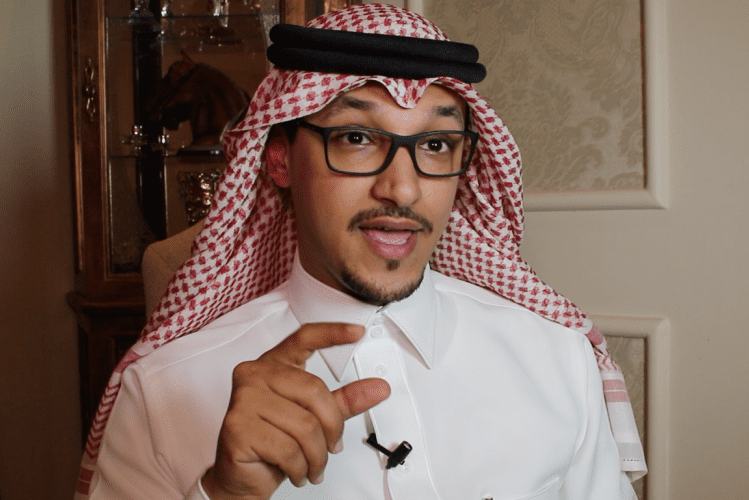 The President of the Saudi-American Public Relations Affairs Committee (SAPRAC), Salman Al-Ansari
September 5, 2019 at 2:23 am

The President of the Saudi-American Public Relations Affairs Committee (SAPRAC), Salman Al-Ansari, attacked on Tuesday the United Arab Emirates, considering that it is "fooling" Riyadh under the pretext of Muslim Brotherhood members, for "expansionist ambitions" in the region.

"Our open enmity to the extremist Muslim Brotherhood group does not mean in any way that we become fooled by efforts to move beyond agreed-upon strategic objectives in conformity with international law, by passing absurd and divisive projects," Al-Ansari wrote on Twitter.

"Narrow-mindedness is a problem," he added, describing what the UAE is doing in Yemen as "treason."

Although Al-Ansari did not explicitly mention the UAE, his statements revolve around Abu Dhabi's policy in Yemen, where the UAE has sought to extend the control of separatist forces in the southern areas of the country to divide it. This has explicitly been indicated by Emirati figures close to the authority such as Abdulkhaleq Abdulla, Advisor to Crown Prince Mohammed bin Zayed.

Al-Ansari's statements coincided with Saudi Arabia's dispatch, on Monday, of a military force to the city of Shabwah, which has seen clashes in recent days between Coalition-backed government forces and UAE-backed separatist militias.

UAE-Saudi relations have been at odds regarding Yemen in the past months, shortly after Abu Dhabi's partial withdrawal from the Riyadh-led Coalition supporting the legitimate Yemeni government.

Tension between the two sides has intensified following the southern separatists' movement, last Thursday, and their control over the governorates of Aden and Abyan, with the support of an Emirati air force, targeting Yemeni army positions and affecting around 300 people including dead and injured, according to a statement by the Yemeni Minister of Defence.

The bombing came hours after the Yemeni government announced the cleansing of Aden of the pro-Emirati separatist militias after they took over Aden, as they have been expelled from the city following a Saudi intervention.