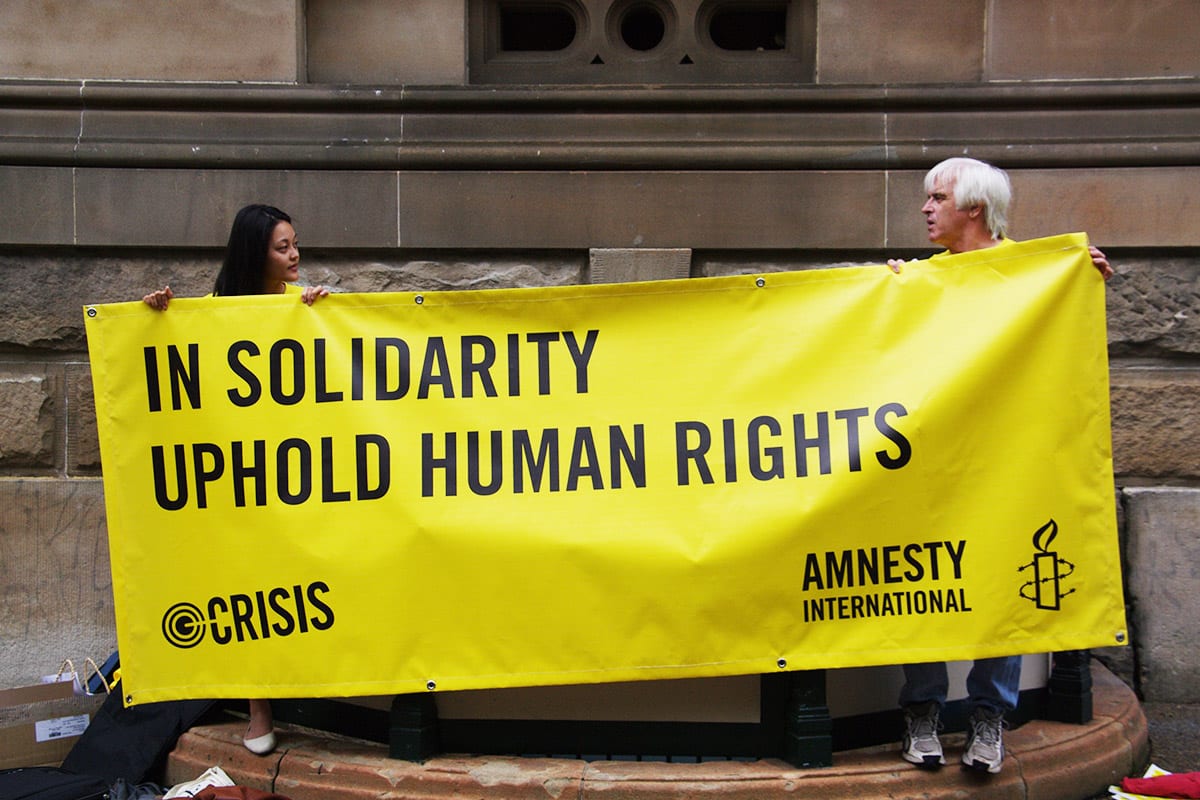 A Palestinian employee of Amnesty International has been handed a travel ban by Israel as he was trying to enter Jordan to attend a relative's funeral.

Israeli occupation authorities at the King Hussein/Allenby border crossing stopped Laith Abu Zeyad on 26 October and held him for four hours before telling him he was banned from travelling abroad by Israel's internal security service Shin Bet for "serious security considerations".

This is not the first time Abu Zayed has been faced with travel restrictions.

He was also denied an Israeli military-issued permit to enter occupied East Jerusalem last September to accompany his mother for chemotherapy treatment, "security reasons" were also given as the reason for the denial of access.

Kumi Naidoo, secretary general of Amnesty International, said: "This is a sinister move imposed as punishment for his work defending human rights of Palestinians."

HRW said Israel's moves against Shakir, a US citizen who represents HRW in Israel and the Palestinian territories, showed that it was seeking to suppress criticism of its human rights record.

The decision comes after Israel's Interior Minister Aryeh Deri issued – in May 2018 – an order to cancel Shakir's work permit and deport him on the pretext of "his activity against Israel".

Under an Israeli law passed in 2017, any foreigner who "knowingly issues a public call for boycotting Israel" can be prevented from entering the country or obtaining a residency or work visa.