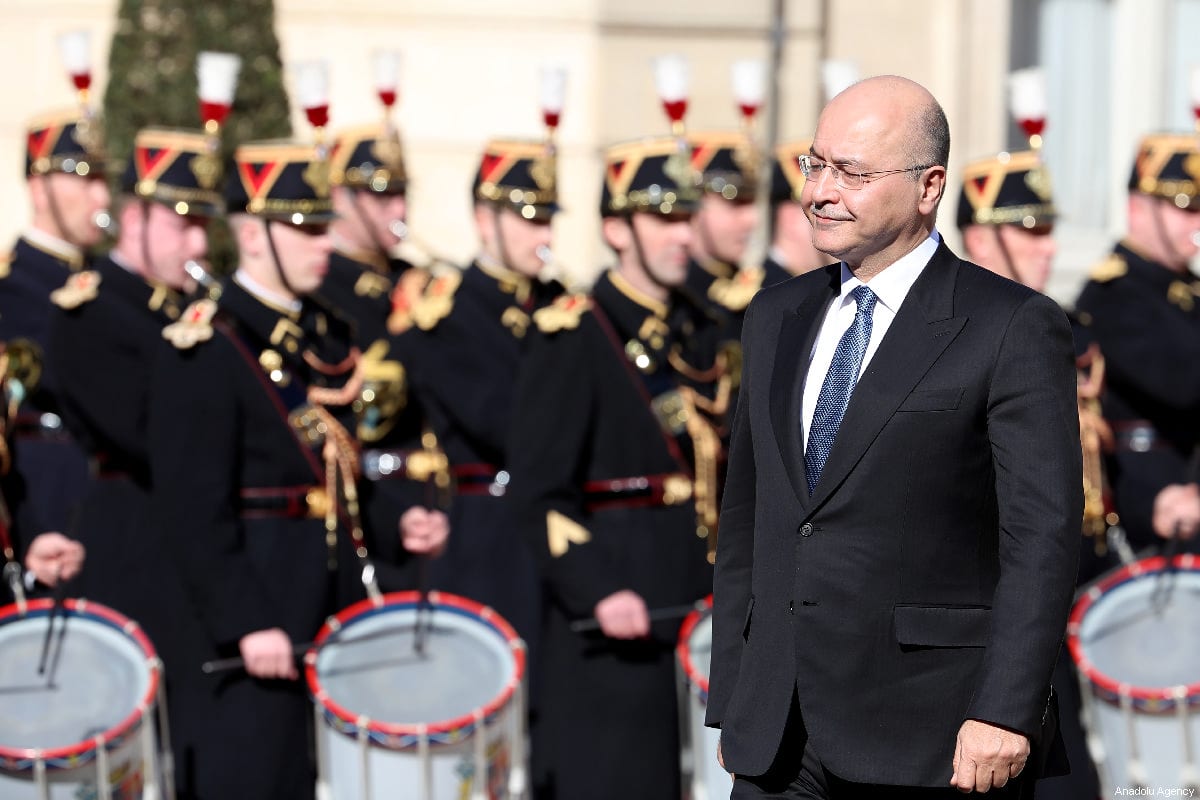 Iraqi President Barham Salih said on Wednesday he would choose an interim prime minister if political parties failed to name a replacement for Adel Abdul Mahdi by Feb. 1, Reuters reports.

Abdul Mahdi resigned as prime minister in November under pressure from street protests, but has remained in office in a caretaker capacity.

Mass protests have gripped Iraq since Oct. 1, with the mostly young protesters demanding the overhaul of a system they see as profoundly corrupt and as keeping most Iraqis in poverty. More than 450 people have been killed.

The deadline set by President Salih is the latest sign that the Shi'ite political parties who dominate Iraq's parliament have failed so far to bridge their differences and select a new prime minister who is acceptable to the protesters.

Salih called on the rival political blocs to resume talks and agree a nominee.

If no name was presented to him by Feb. 1, Salih said in a statement he saw it as essential that he "carry out my constitutional prerogatives and designate whom I find more acceptable to the public and parliament".

Two political blocs – Bina, backed by Iran, and Islah, led by populist cleric Moqtada al-Sadr – are closely involved in backroom discussions to agree on a candidate.

The protesters have been demanding not only a new electoral law and committee, but also the removal of the entire political class and appointment of a prime minister with no party affiliatio