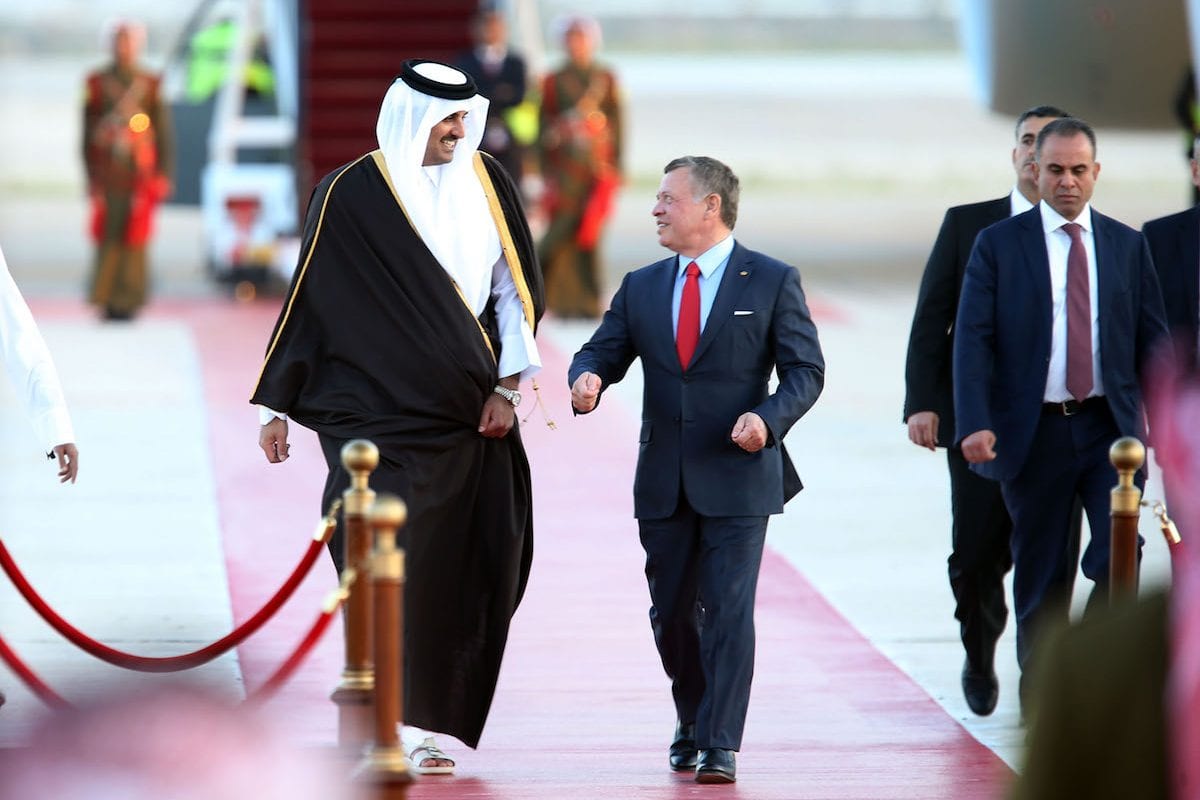 The number of Jordanian expatriates working in Qatar has reached 60,000 persons, making them the largest working community in the Gulf state.

The Qatari Ambassador in Jordan, Sheikh Saud Bin Nasser Al-Thani, said in an interview published on the embassy's website that "the Jordanian brothers in Qatar are in their second home country", adding that their presence in the official and private state facilities is a vital and qualitative presence and they have a unique sense of loyalty which is appreciated by every Qatari.

According to the ambassador, the number of Jordanians working in Qatar will rapidly increase once the job opportunities allocated to them in Qatar are completed.

The Qatari ambassador commented on Jordan's decision to send an airplane to China to evacuate Jordanian and Arab students after the outbreak of the coronavirus, saying "this is not strange for Jordan".

In July last year, Jordan appointed a new ambassador to Qatar two years after it withdrew its ambassador in solidarity with Gulf Arab allies who severed ties with Doha.

This came after Qatar extended a $500 million aid package to Jordan to help it overcome an economic crisis.

Doha opened more jobs for Jordanians as part of the aid package, which includes project finance and job-generating investments.