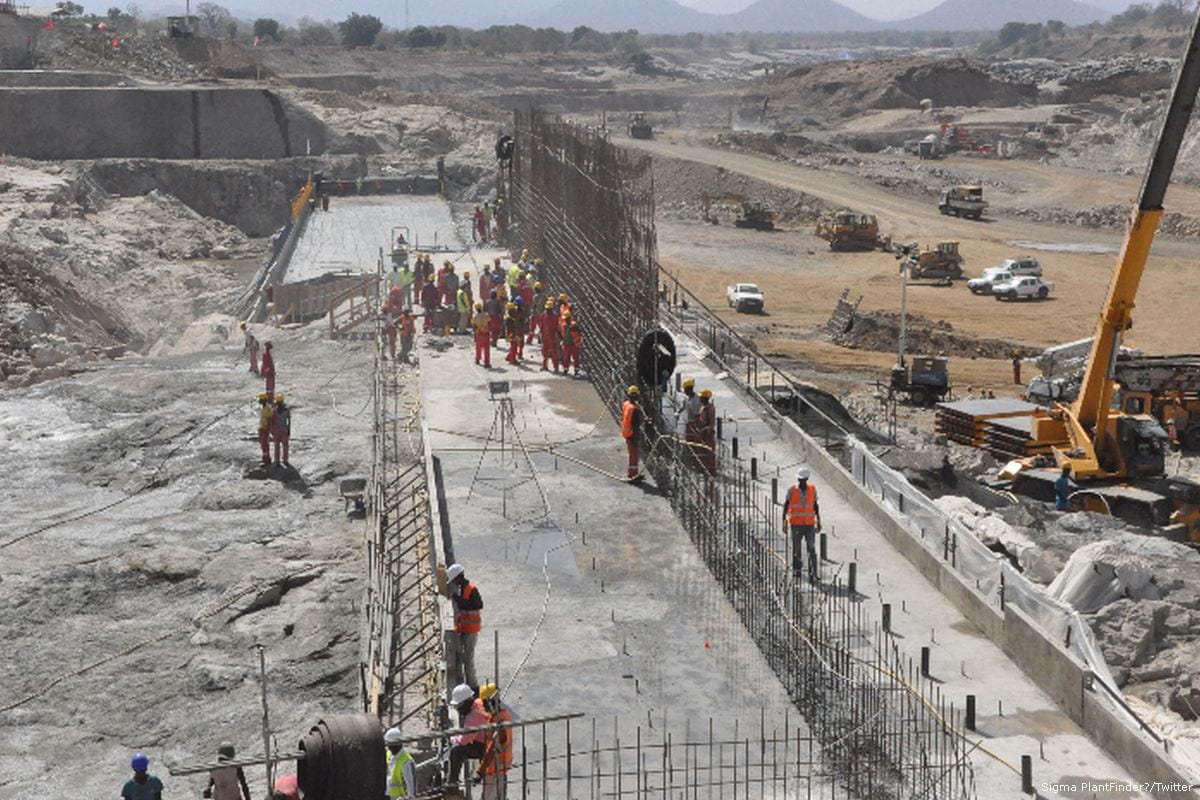 Sudan News Agency (SUNA) yesterday reported that Dagalo, known as Hemetti, was in Egypt on a two-day visit to meet with President Abdel Fattah Al-Sisi, the director of Egypt's general intelligence Abbas Kamel, as well as a number of other officials. SUNA added that Hemetti was also scheduled to meet with representatives of the Sudanese community in Egypt.

The Sudanese president's visit to Cairo comes a week after a failed attempt to assassinate the country's Prime Minister, Abdullah Hamdok, in the Sudanese capital Khartoum. It also comes following an official visit by Egyptian intelligence chief Kamel to Khartoum on 9 March.

The Sudanese Ambassador in Egypt, Khaled Ibrahim Al-Sheikh, was quoted by SUNA as saying that Hemetti had informed the Sudanese community that the stranded nationals in Egypt would "return home had after borders and land crossings with Egypt are opened."

Al-Sheikh added that Hemetti would also discuss the situation regarding the Grand Ethiopian Renaissance Dam (GERD) with the Egyptian officials.

Ethiopia is building a $5 billion dam near its border with Sudan to provide the country with much-needed electricity and economic regeneration. Egypt believes that when the dam is filled already scarce water supplies from the Nile will be restricted.

Egypt is almost entirely dependent on Nile water, receiving around 55.5 million cubic metres a year from the river, and believes that filling the dam will affect the water it needs for drinking, agriculture and electricity.

After three-way talks between the African countries failed, they agree to the US as an external mediator.

In November, the US-brokered a meeting in Washington, setting 15 January as a deadline for resolving the dispute, which at one point looked set to break into a military conflict between Cairo and Addis Ababa. They agreed on four rounds of negotiations. The first was held in the Ethiopian capital, the second in Cairo and third in Khartoum.

The talks stalled again after the third round in the Sudanese capital.