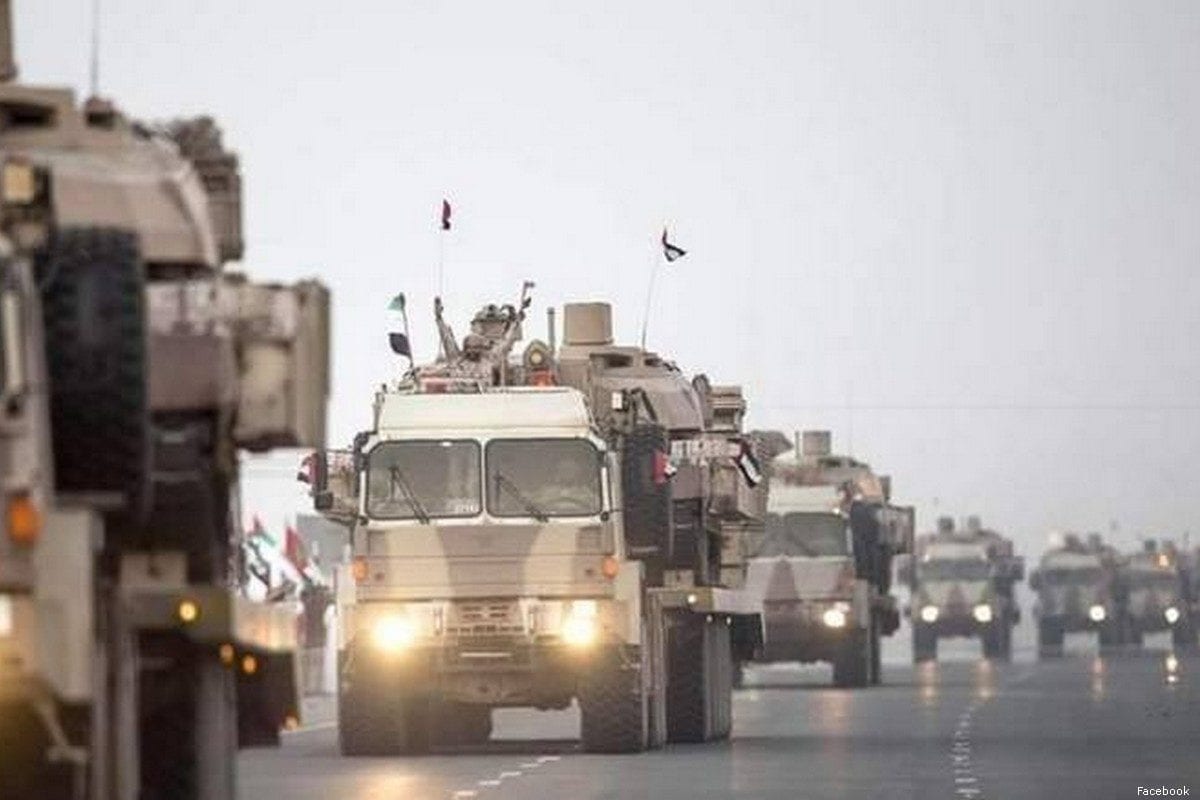 There were further clashes between the UAE-backed Southern Transitional Council (STC)'s militia and forces belonging to the Saudi-backed backed Islah Party at dawn today in Yemen's southern Abyan province. According to local sources, Islah militia launched a heavy artillery bombardment on the STC positions in Qarn Al-Klassi in the city of Shoqra. The Islah are fighting on behalf of exiled Yemeni President Abd Rabbuh Mansur Hadi.

Yesterday it was reported that STC-aligned fighters have carried out several ambush attacks against Islah forces, with STC reinforcements coming in from neighbouring Lahj and Aden provinces. The leadership of the Emirati-backed separatists also made fresh calls yesterday for mobilising against the pro-Hadi fighters.

Warplanes belonging to the UAE are also said to have been conducting flights over Abyan in an effort to drive off pro-Hadi forces. According to the Yemen Press Agency, the Islah forces are expected to suffer from heavy losses unless they retreat to Shabwah province, similarly to what happened at the end of last year, when the UAE air force launched several air strikes against Hadi's forces.

The on-going clashes have led to power-outages leaving many residents in Abyan in total darkness. A number of districts have been without electricity for several days. "The districts of Laudar, Mudiya, Al-Wadea and Mokiras have had no electricity for five days as a result of the refusal to allow diesel access to the province from Aden," a source disclosed yesterday.