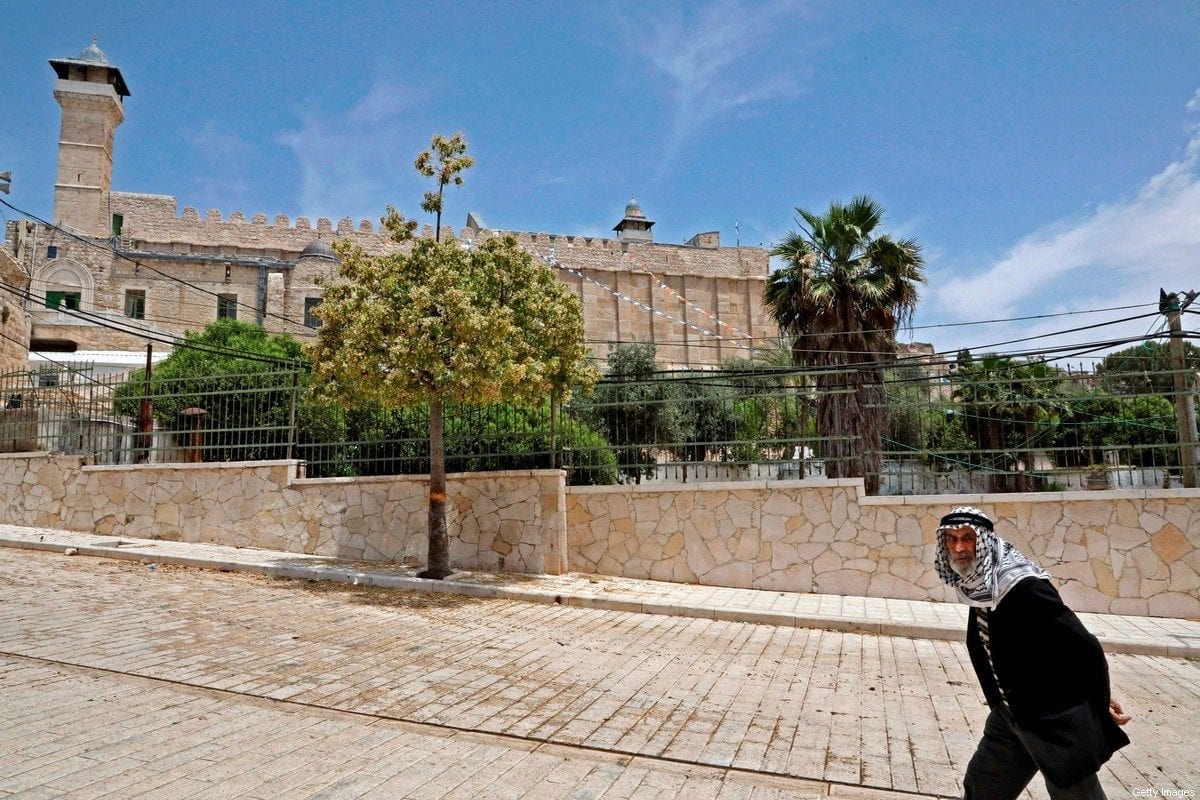 A Palestinian man walks past the Ibrahimi mosque or the Tomb of the Patriarchs, closed down during the novel coronavirus pandemic crisis, in the Old City of Hebron in the occupied West Bank, on May 15, 2020. - A US plan, rejected by the Palestinians, gives the green light from Washington for Israel to annex Jewish settlements and other territory in the occupied West Bank. (Photo by HAZEM BADER / AFP) (Photo by HAZEM BADER/AFP via Getty Images)
May 29, 2020 at 4:45 pm

Israeli forces today prevented the call for dawn prayer at the Ibrahimi Mosque in the occupied city of Hebron, denying Muslim worshippers access to the site, according to the Wafa news agency.

The Palestinian Authority condemned occupation forces for deliberately infringing on religious freedoms by applying such restrictions.

The Ibrahimi Mosque was closed from early March whilst the occupied West Bank was dealing with the outbreak of the coronavirus, it reopened on Tuesday, along with the Church of Nativity in Bethlehem.

Slamming Israel's latest violations, Director and Head of the Ibrahimi Mosque, Sheikh Hafthi Abu Esnaina, said: "The Israelis strive to keep Muslim worshippers away from the site by closing the electronic gates and blocking residents' paths at military checkpoints."

He added that "an attack on the holy places of Islam" contravenes international treaties on religious freedom.

Occupation forces also prevented the Hebron Rehabilitation Committee (HRC) from continuing restoration works at the holy site yesterday under the pretext that they did not have the necessary permissions to do so.

Sheikh Hafthi, however, explained that work at the mosque falls within the authority of the Palestinian Ministry of Waqf.

The Old City of Hebron, Al-Khalil in Arabic, includes the Ibrahimi Mosque which is known to Jews as the Cave of the Patriarchs. It was listed as a UNESCO World Heritage site in 2017.