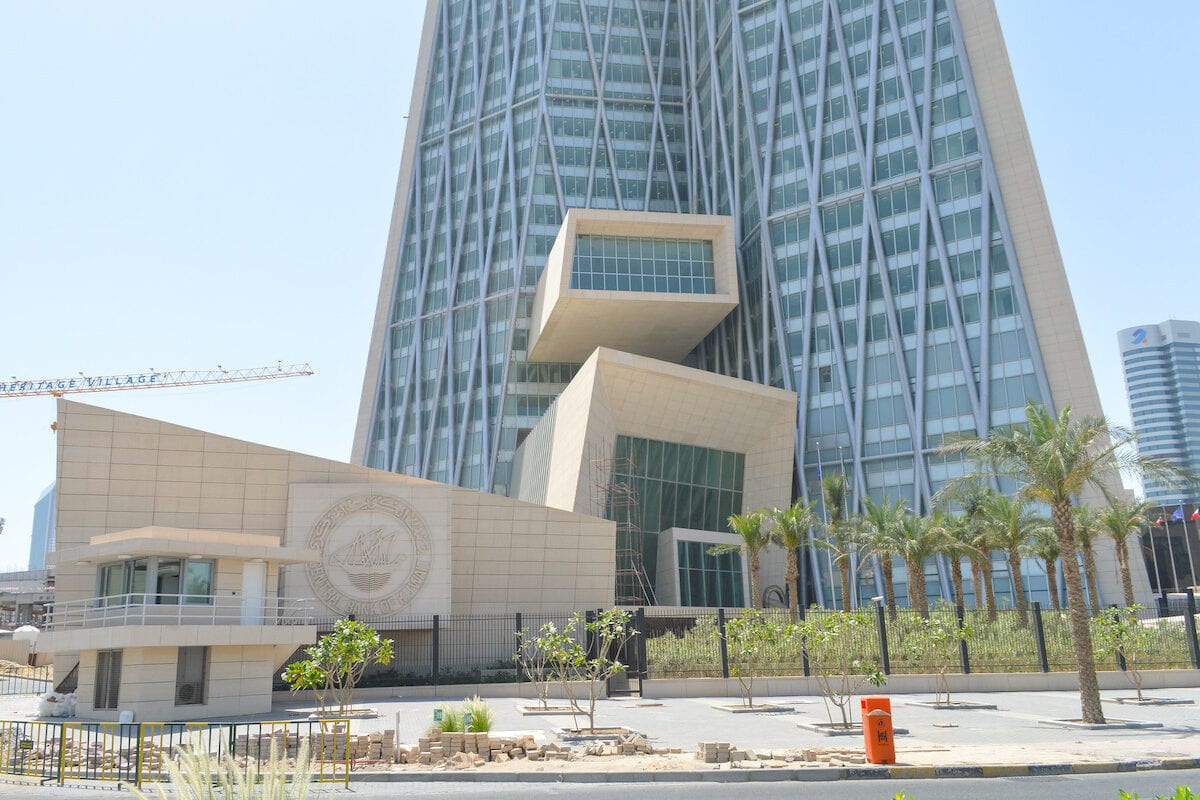 Al-Qabas quoted official sources as saying that the Kuwaiti Interior Ministry had sent the names of all the suspects "to all authorities at land border crossings and airports to ensure they cannot flee."

Among the defendants, the newspaper pointed out, were members of the royal family, two former ministers and four current deputy ministers.

The country's central bank was also reported by Al-Arabiya to have frozen the suspects' bank accounts.