Yousef: UK aid delegation will continue to support those affected by Beirut blast

A delegation of British charities has ended its visit to Lebanon in support of the country's efforts to recover following the blast that rocked the capital Beirut at the start of the month.

Alwafa Relief for Beirut, headed by Dr. Essam Yousef, stressed that it would continue its efforts to provide humanitarian support to the people affected by the tragic explosion in Beirut port.

Youssef said, in a press briefing, that the campaign had succeeded in achieving in helping the Lebanese affected by the devastating explosion, in addition to coordinating and mentoring the rescue efforts in order to ensure that the aid reaches those most in need and those most affected.

Youssef said that the campaign has been working to provide the basic supplies for people affected by the explosion; hot meals, food parcels, clean potable water, household goods such as blankets and bedding, cooking utensils, hygiene products and various other basic requirements.

He added that the Algerian Al-Baraka Association for Charitable and Humanitarian Action expressed its determination to restore the mosques that were severely damaged by the explosion, while the British Al-Khair Foundation undertook the restoration of the building of the Zakat Fund affiliated to the Lebanese Dar Al-Fatwa at a cost of $21,000.

He added: "The Palestinian Relief and Development Fund (Interpal), has distributed meals and parcels to the people as part of the campaign, while volunteers working for the fund cleaned up the streets of the damaged city." 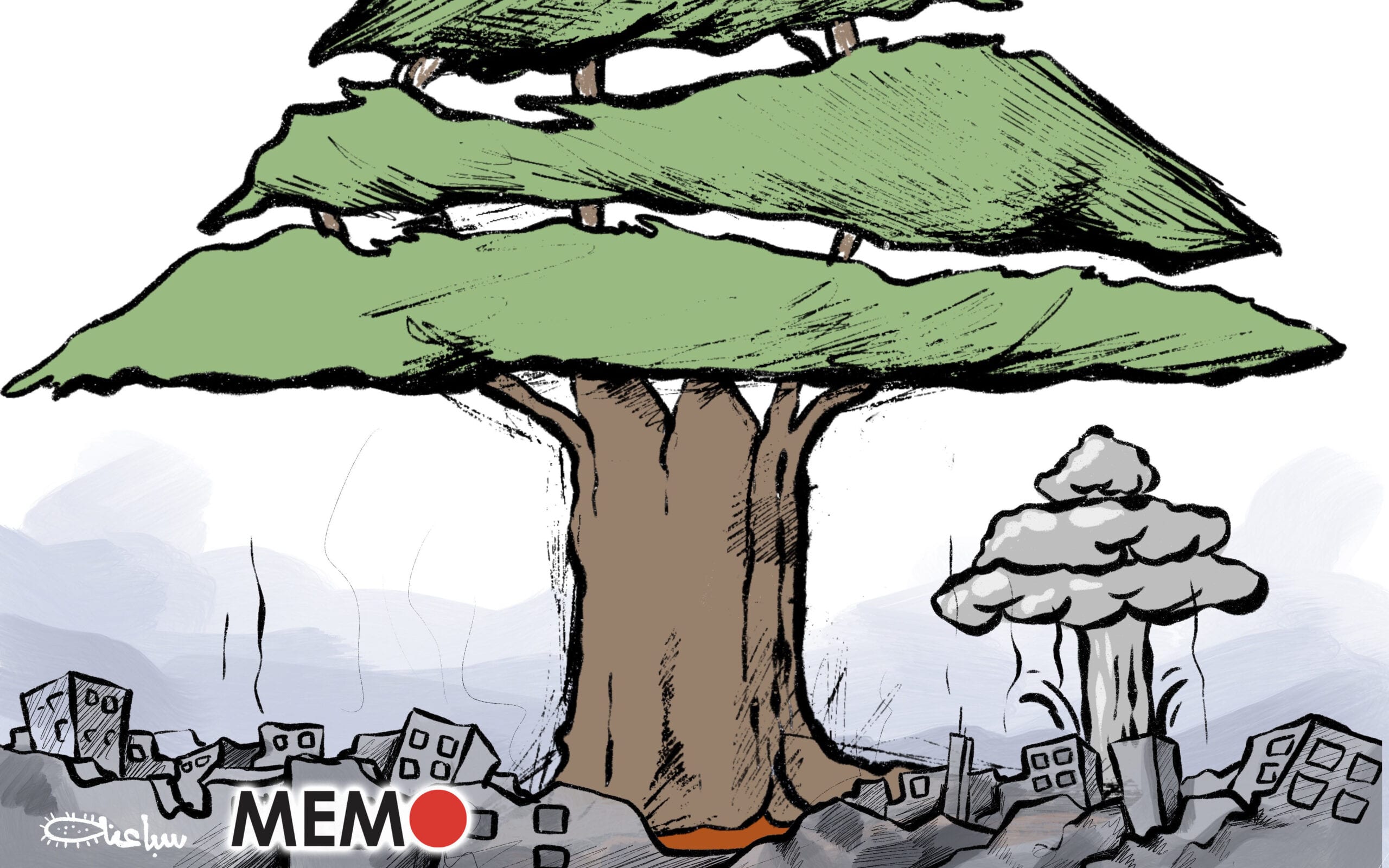