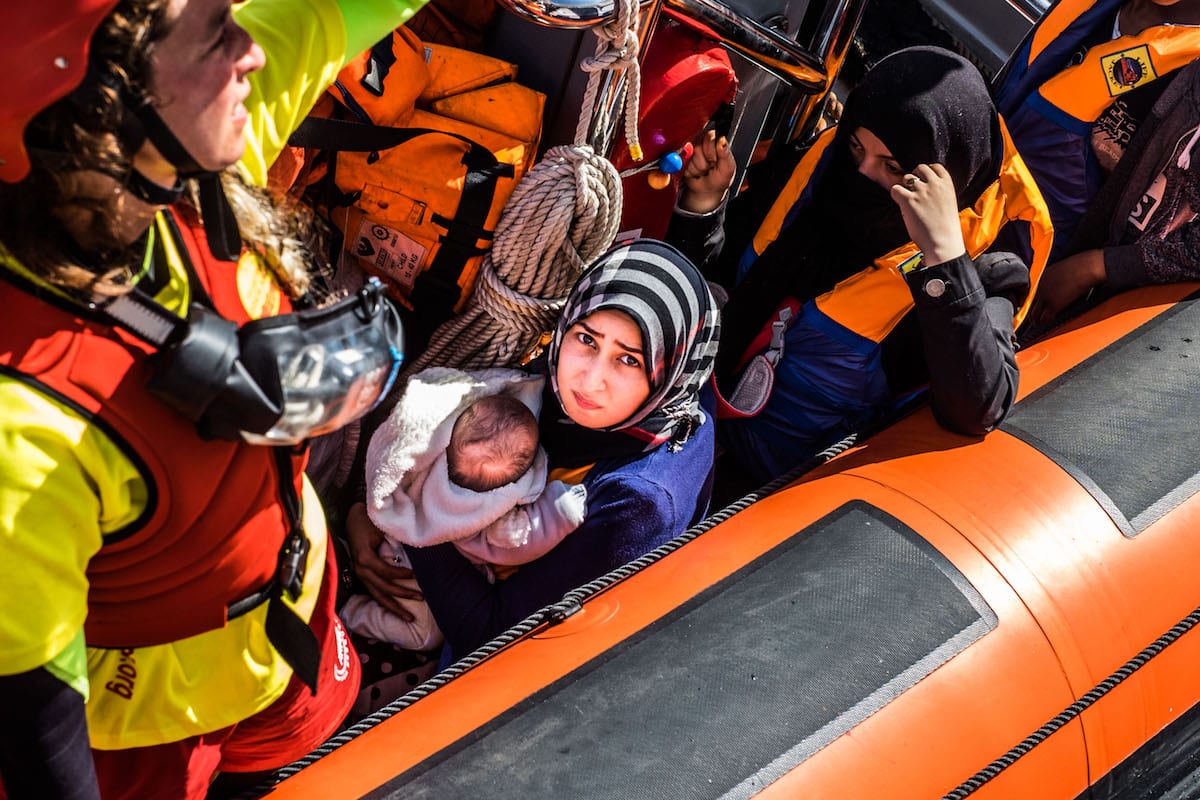 In the last 48 hours, Spanish authorities have discovered the lifeless bodies of 20 people trying to reach the Canary Islands from Africa in rafts, Anadolu Agency reports.

In August alone, 127 migrants have disappeared or lost their lives on the dangerous Atlantic route, while 359 people have arrived safely, according to local media.

On Thursday, authorities found a small boat with 15 cadavers drifting in the sea. On Friday, the local coastguard rescued a raft with 16 people on board, five of whom did not survive.

Other fatal voyages this month include ships traveling from Morocco and the Sahara that sunk, while hunger and thirst claimed the lives of 27 people traveling from Mauritania.

Another boat carrying 63 people disappeared around three weeks ago.

In 2019, at least 54 people lost their lives trying to reach the Spanish islands, according to the International Organization for Migration (IOM).

"This is a humanitarian drama… people save money to pay for a ticket to a better life, running from hunger, war, desperation and even COVID, and they end up dying at sea," Canary Island premier Angel Victor Torres told reporters on Friday. "We need to act in solidary and respond with our resources."

While irregular migration to Spain has decreased by 33% this year compared to 2019, data from Spain's Interior Ministry reveals that the Canary Islands has seen a significant surge in arrivals.

From the beginning of the year to Aug. 16, as many as 3,448 people arrived at the Canary Islands irregularly by boat compared to 556 during the same time period last year – an increase of 520%.

NGOs are warning that the influx of migrants is bringing the islands' reception system to the verge of collapse.

The effort of processing and giving these migrants food and shelter is even further complicated by the coronavirus pandemic, which puts limits on how many people can stay in the same location.

Several groups of migrants arriving in the Canaries have tested positive for COVID-19.