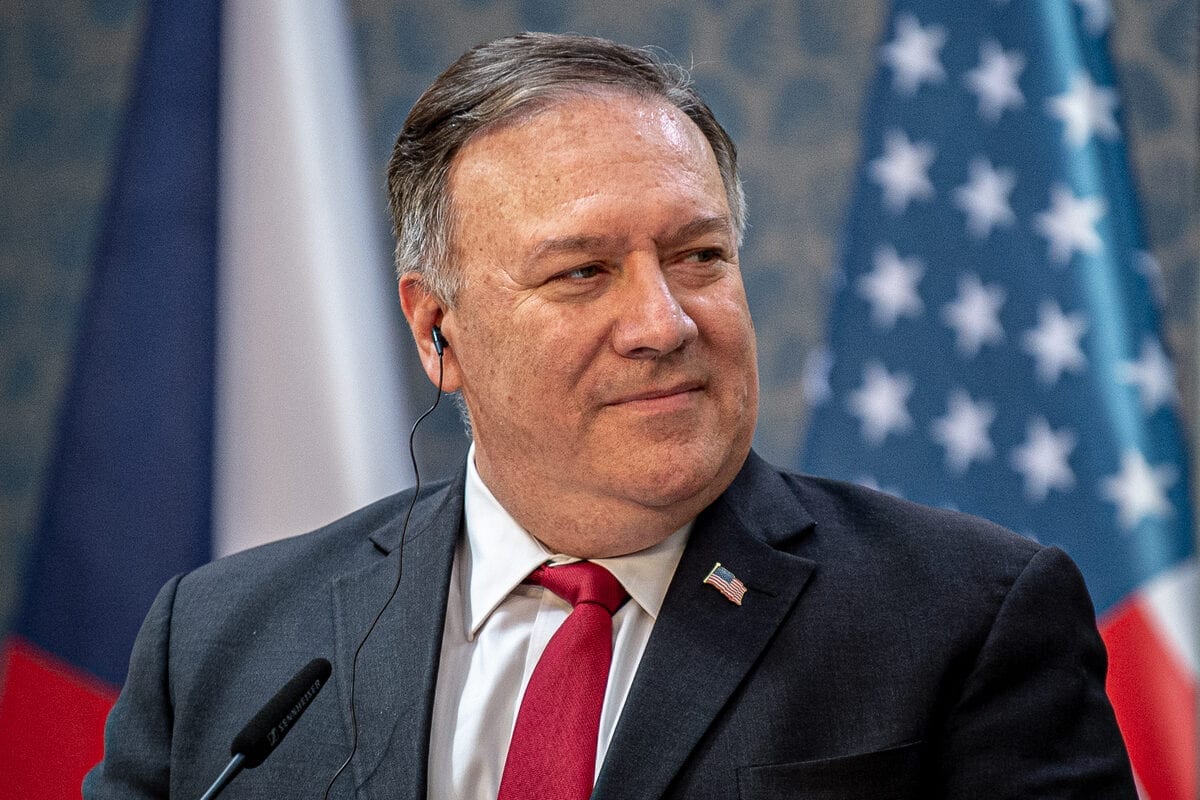 US Secretary of State Mike Pompeo met the Sultan of Oman on Thursday as part of a Middle East tour following a US-brokered deal on normalising relations between Israel and the United Arab Emirates.

In a meeting with Sultan Haitham bin Tariq al-Said, Pompeo said on Twitter he discussed "the importance of building regional peace, stability, and prosperity through a united Gulf Cooperation Council".

Sultan Haitham took power in January after Sultan Qaboos bin Said died after a half-century at the helm of the Gulf country.

In a turbulent region, Oman has maintained its neutrality. It has kept friendly relations with a range of regional actors, including arch-foes the United States and Iran – for whom Oman has acted as a go-between.

Last week Oman's foreign affairs portfolio was given to Badr al-Busaidi. Previously the title of the foreign minister had been held by the Sultan, and Yousuf bin Alawi had been the longstanding minister responsible for foreign affairs.

Israel's intelligence minister said a few days after the UAE-Israel accord was announced on August 13 that Bahrain and Oman could be the next Gulf Arab countries to formalise ties with the country.

Oman praised the US-sponsored accord between UAE and Israel but has not commented on its own prospects for normalised relations.

"Aspects of the existing bilateral cooperation between the Sultanate and the United States were reviewed within the framework of the strong relations binding them and matters of mutual interest," the state news agency ONA said in a report of the sultan's meeting with Pompeo.

Before arriving in Oman, Pompeo visited Jerusalem, Sudan, Bahrain, and the UAE.