Sudan says it has transferred compensation for US bombing victims 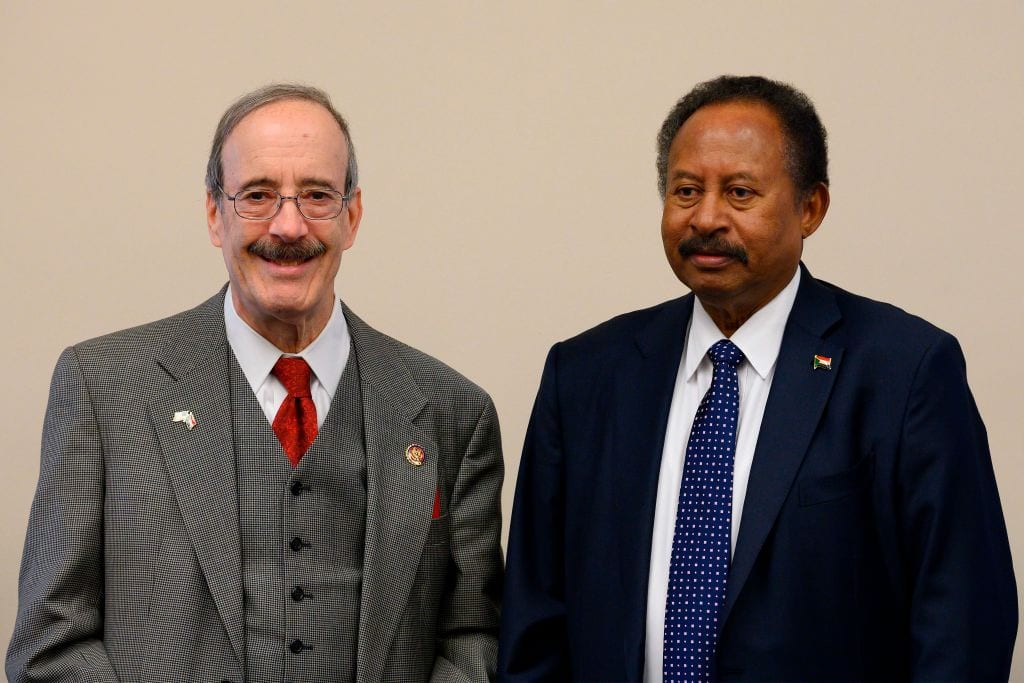 Sudan has transferred the compensation it has agreed to pay US victims of militant attacks and their families, paving the way for its reintegration into the global economy after nearly three decades of isolation, the central bank governor said on Tuesday.

The payment of $335 million is part of a deal with the United States to get Sudan removed from its list of state sponsors of terrorism, which has been a hurdle for Khartoum as it sought debt relief and external borrowing.

Sudan has transferred the required amount, bank governor Mohamed al-Fatih Zainelabidine told a news conference.​ Thanks to US sanctions dating back to the 1990s, Sudan has been largely cut off from international banking. But Zainelabidine said local banks could begin restoring correspondence relations next week following the US move.

"The Sudanese economy will not feel a fundamental change tomorrow morning," Acting Finance Minister Hiba Mohamed Ali warned at the conference. "But there will be some rapid improvements, including moral and psychological."

These include eliminating Sudan's debts and commitments to the World Bank and the International Monetary Fund (IMF).

"We have prepared and are passing through a very delicate phase, and you will hear good news about it soon," Ali said.

After that, Sudan would apply for debt relief under the IMF and World Bank programme for Heavily Indebted Poor Countries (HIPC), allowing it to combine its $60 billion in debts to various parties into one pool, Ali said.

Sudan has been in economic crisis for decades. The Sudanese pound has fallen to 220 to the dollar on the black market from 50 pounds two years ago, and the country has $60 billion in foreign debts. The crisis has accelerated since the overthrow of Islamist autocrat Omar al-Bashir last year.